To attract midsize SUV buyers
by Dinzo Tabamo | May 29, 2016
CAR BRANDS IN THIS ARTICLE 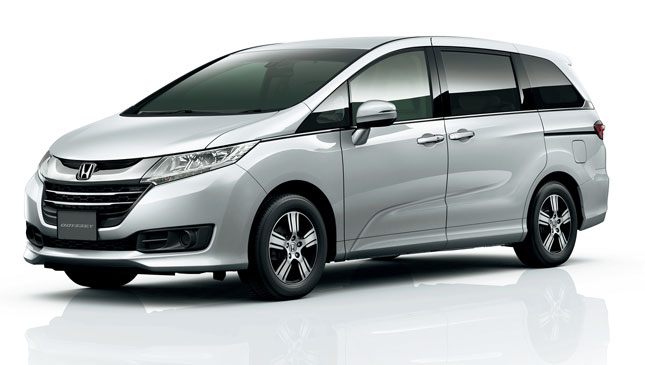 We didn’t see this move coming. Honda Cars Philippines has just announced a more affordable variant of its Odyssey MPV with an additional seat. It’s called the Odyssey EX, and it gets new front and rear bumper designs, a new grille, and new 16-inch alloy wheels.

The additional seat comes from the second row, where the captain’s chairs have been swapped for a three-seater bench. The third row is the same, retaining the fold-flat mechanism that allows the seats to disappear under the floor. For those who prefer more spacious seating, the center seats of the second and third rows can be folded, making the Odyssey a six-seater.

The seven-inch multimedia display is still here, as well as the touchscreen automatic climate control. Bluetooth and audio functions can still be accessed via steering-wheel controls.

From what we’ve observed, Honda is able to bring the price down to P1,948,000 (there you go) by omitting the leather seats, the rear entertainment system, and one power-sliding door (only the passenger side is powered now), among other things. It’s a nifty feat of product planning, actually.

The powerplant is the same 2.4-liter DOHC i-VTEC four-cylinder good for 173hp and 226Nm. The Idle-Stop System feature is still present. For better fuel economy, the engine dies and restarts when the Odyssey is at a standstill. A cold-storage evaporator keeps the cabin comfortable during the idle-stop process.

At this price level, the Odyssey delves into the price point of the lucrative midsize SUV segment dominated by Toyota and Mitsubishi. Those who are really itching for a macho Fortuner or Montero Sport probably won’t look the Odyssey’s way. But this charming Honda MPV might entice those who are looking for a comfortable eight-seater, which is one more seat than most SUVs have. 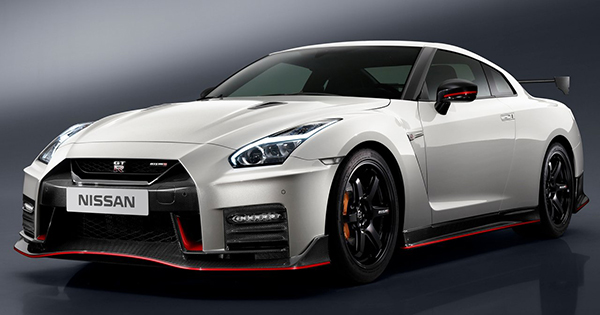 New Nissan GT-R Nismo is going to leave you behind
View other articles about:
Read the Story →
This article originally appeared on Topgear.com. Minor edits have been made by the TopGear.com.ph editors.
Share:
Retake this Poll
Quiz Results
Share:
Take this Quiz Again
TGP Rating:
/20