With higher price but more features
by Dinzo Tabamo | Feb 24, 2016
CAR BRANDS IN THIS ARTICLE 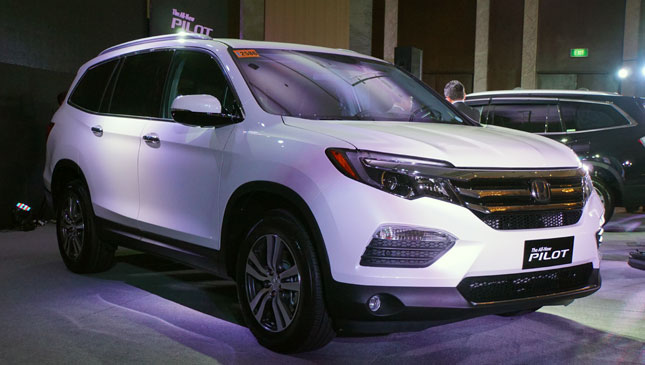 The lineup of Honda Cars Philippines has now been restructured. Whereas before the Pilot and the Odyssey were a mere P200,000 apart in pricing, now more than a million bucks separates them. Yes, we’ll cut to the chase: The all-new American-made eight-seater Pilot costs P3,380,000 (add P20,000 for the White Diamond Pearl finish).

It’s a huge jump from the outgoing Pilot’s P2,600,000 asking price. But perhaps HCPI felt comfortable leaving the Odyssey to compete in the P2.5-million price range. Instead, the Japanese carmaker ticked everything it could on the new Pilot’s spec sheet, and what arrived in our market is a full-featured midsize SUV that has practically everything.

The design is a winner, although it doesn’t make a strong impact at first. From the previous-generation model’s boxy shape, the angles have been softened. The result is a stately and pleasing look that reminds different people of various SUVs. I think it looks like an enlarged and massaged CR-V; someone said the rear is reminiscent of an Audi Q7; and I heard a remark about the profile resembling a Hyundai Santa Fe. Since all the aforementioned models are good-looking, the Pilot is in good company.

The cabin is a subdued affair. All you will see is black plastic or leather with some silver trim. Maybe it will look formal and classy in broad daylight, but in the shadows cast by the venue’s ballroom lighting, the interior could have used an infusion of color--maybe some dark wood or something.

The seats feel quite good, finding a proper balance between support and comfort, although they seem to lean a little toward the latter. The two front seats feel perfect for long drives. The second-row perches are also comfortable, with the added benefit of being adjustable forward and back. But the ultimate test has to be the foldable third-row seat. To find out if this was suitable for humans, we let our 6'2" writer Carlo Chungunco try it out. Surprisingly, he fit without much discomfort, and this even highlighted the commendable headroom in the rear.

From the second row, we can also see the ultimate child pacifier: a nine-inch ceiling-mounted screen that can play DVDs, and route the music to two wireless headphones. There’s also an ingenious remote control installed right into the roof that can be detached when needed. Sound for video and music is piped in through seven speakers, including a subwoofer.

But the bulk of the Pilot’s package--and maybe much of the SRP--comes from the driver-assistive technologies called Honda Sensing. This will help the driver manage and enjoy 280hp and 353Nm from the 3.5-liter i-VTEC V6. Power is transferred via a six-speed automatic transmission and an all-wheel drive system with variable torque management.

Thanks to a radar system located behind the grille and a camera mounted behind the windshield, the new Pilot comes with adaptive cruise control, collision mitigation braking system, forward collision warning, lane-keeping assist system, and road departure mitigation system. These are all part of the aforementioned Honda Sensing package.

These advanced safety features basically help the Pilot stay in the proper lane, brake when an obstacle is detected, and keep the SUV from drifting off the road. Honda says its camera can “read” the lines on the road, making it more advanced than some human drivers that counter-flow.

But the clincher has to be the adaptive cruise control. As its name says, it uses the Pilot’s sensors to maintain a distance from the vehicle ahead while on the move. This tech isn’t new, but we can’t recall a vehicle sold in the local market that has this. We can’t wait to try this out in the real world.

All that’s left is to try the car out and see if the Honda driving DNA is intact. For prospective buyers, the new price might be a slight shock, as this is firmly in premium territory. But HCPI loaded the new Pilot with every feature we can think of in a modern SUV, and then some. And since a lot of the impressive toys are geared for safety, this seems like more than a fair trade-off. 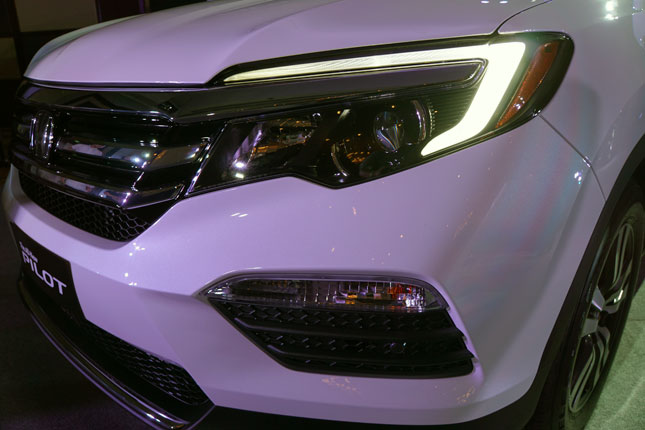 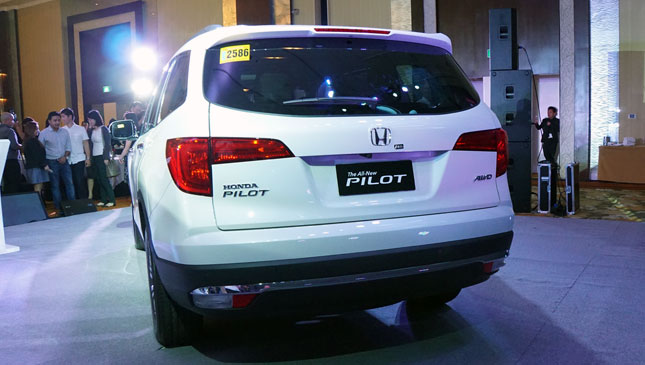 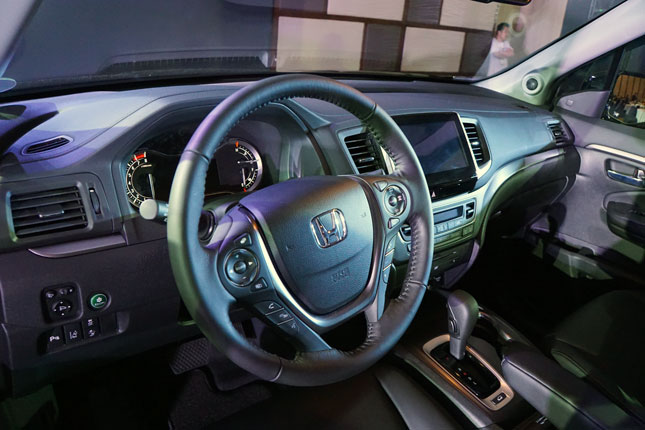 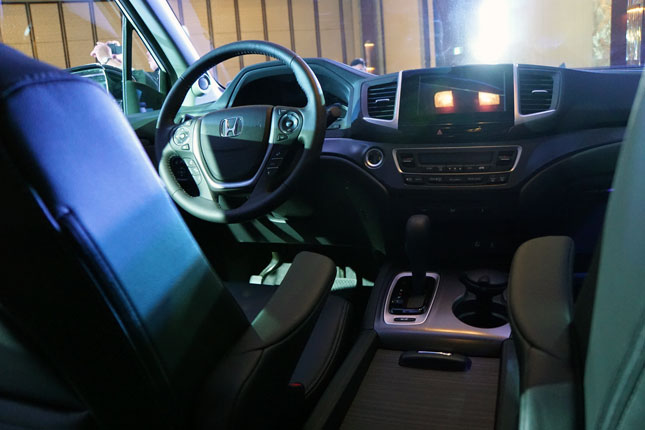 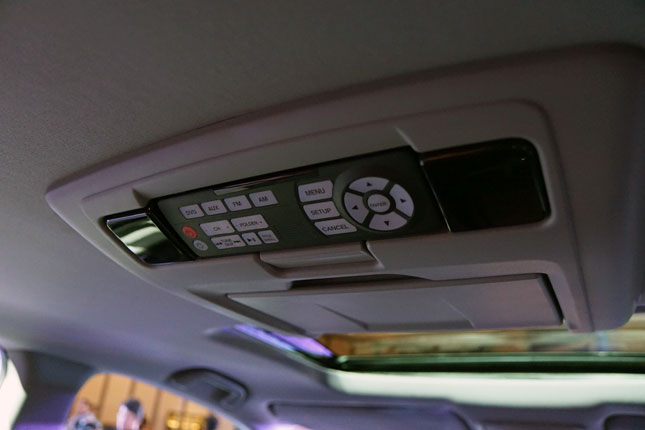 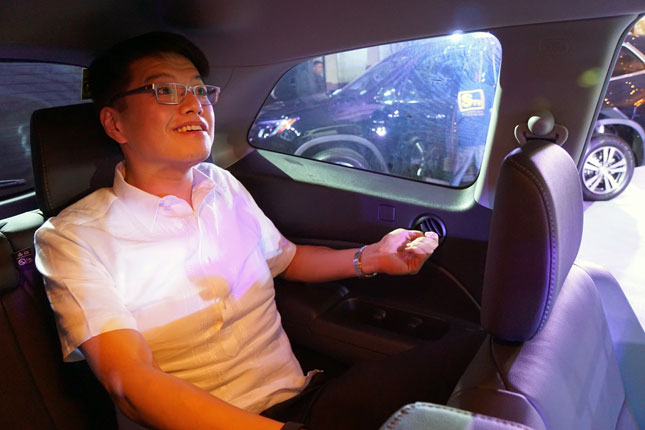 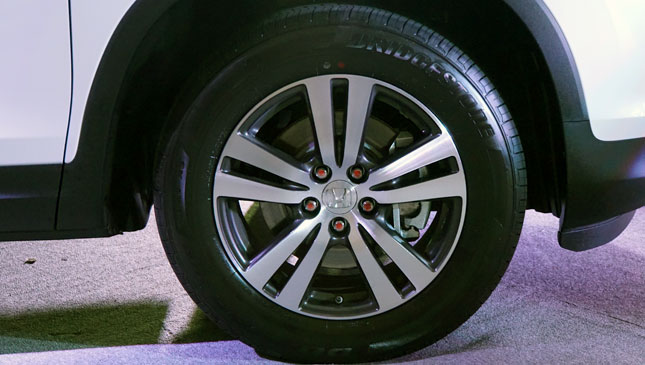 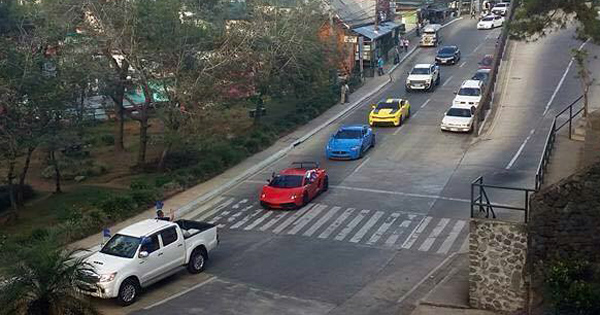 Supercar owners hold up traffic in already congested Baguio City
View other articles about:
Read the Story →
This article originally appeared on Topgear.com. Minor edits have been made by the TopGear.com.ph editors.
Share:
Retake this Poll
Quiz Results
Share:
Take this Quiz Again
TGP Rating:
/20