This is the hybrid-van version of London’s electric taxi

We like to think we’re on top of everything that happens in the motoring world here at Top Gear. Unfortunately, despite our best efforts, there are some cars that slip through the net.

The panel van version of LEVC’s new London electric taxi was indeed one of those things. We can’t begin to imagine why. 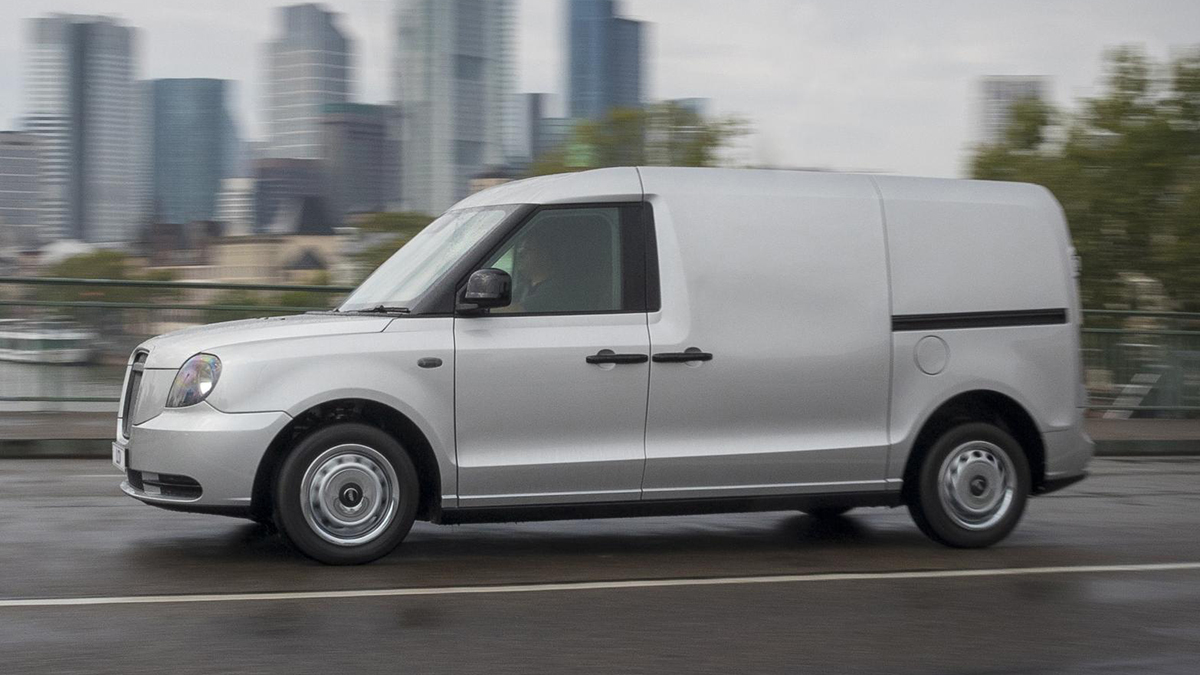 Although that’s unkind, because the van (known as the LCV), seems to be an extremely worthy proposition. It was originally unveiled back in June to literally some fanfare, and apparently uses exactly the same underpinnings as the taxi.

That means an electric motor providing 129km of EV range, combined with a range-extending 1.3-liter gasoline engine—allowing you to carry and deliver medium-sized items for 607km in total. 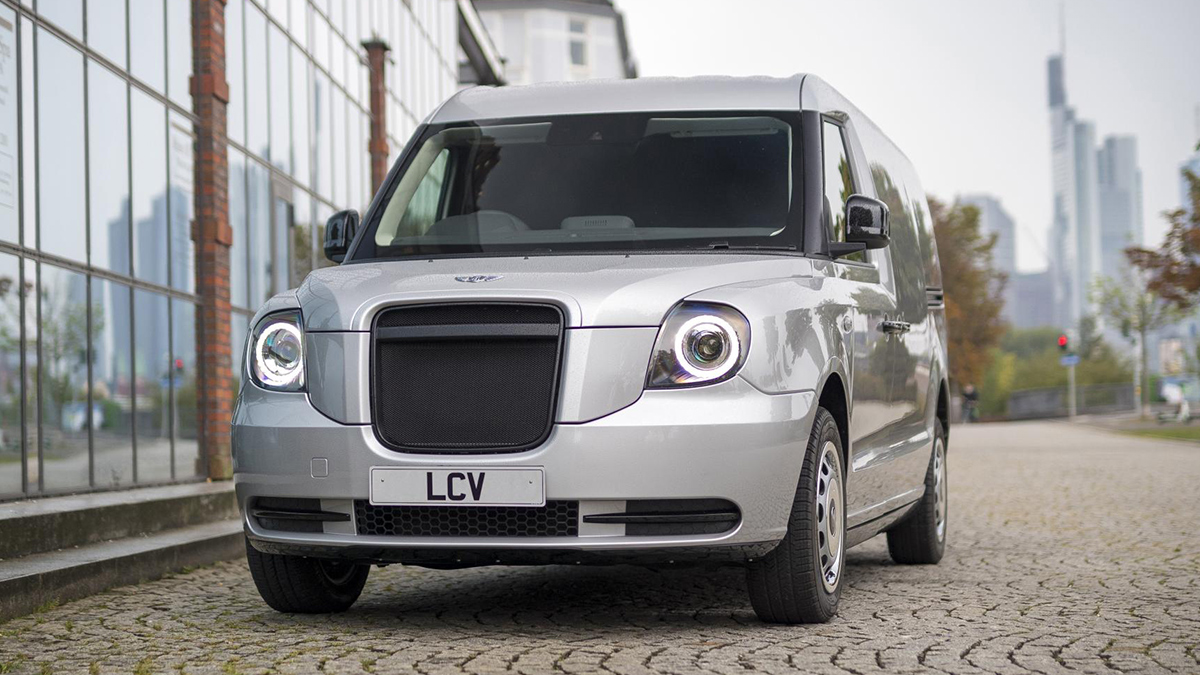 That’s a pretty decent effort we reckon. Its makers, the London EV Company (LEVC), say that the generator-style hybrid system means it’ll manage ‘distribution to door’ rather than just the final stretch of a delivery. That’s because you’ll be able to collect parcels from a warehouse outside of town on gasoline power, before complying with ultra-low emission zones for the final drop-off. Simple, really.

Since 2014, LEVC’s parent company Geely has also invested £500 million (over P32 billion) in a factory in Coventry, so the LCV is pretty big news for British manufacturing too. Delivery drivers of the world, are you ready to go hybrid? 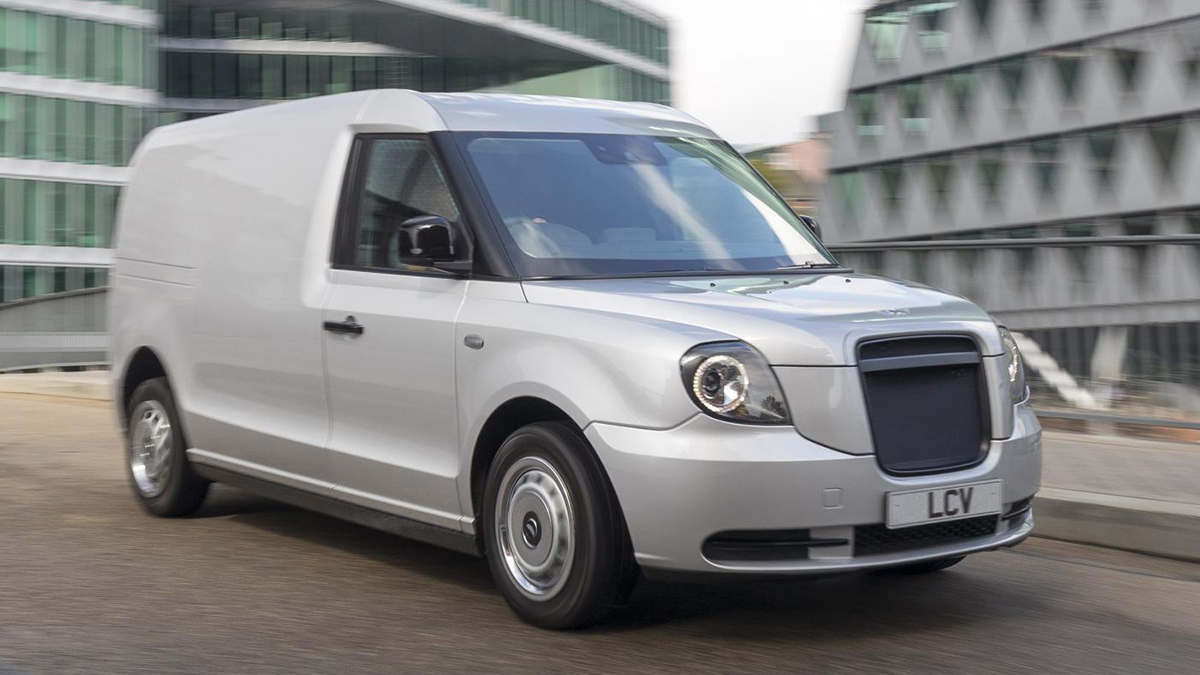 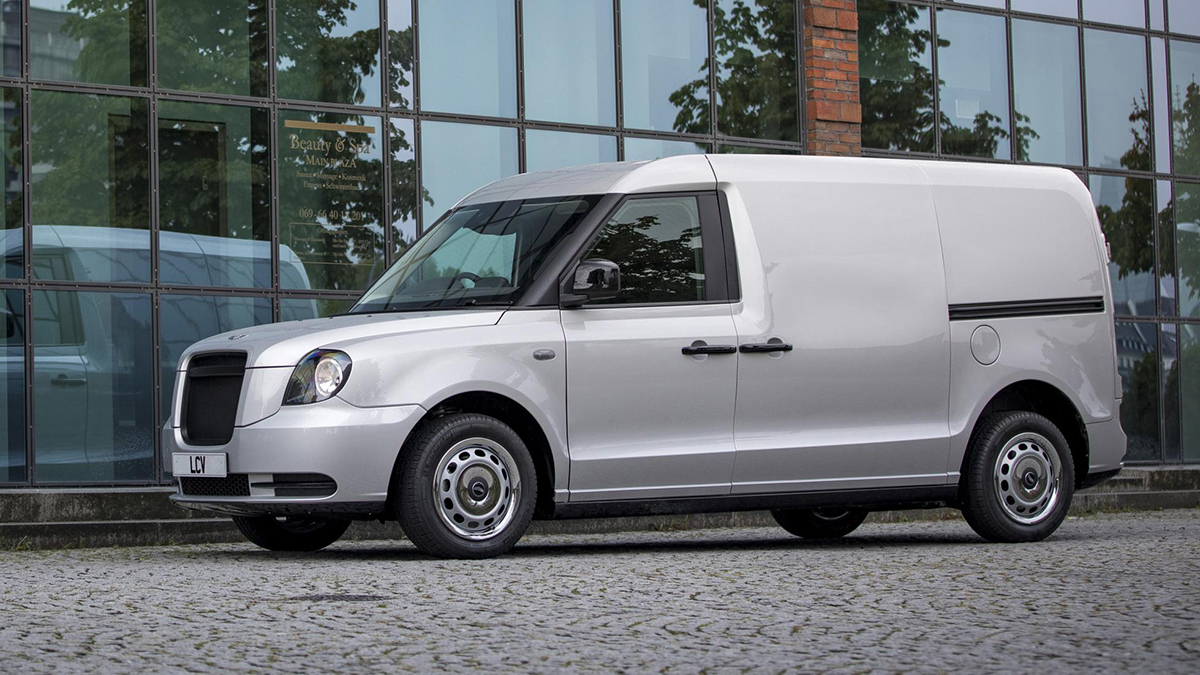 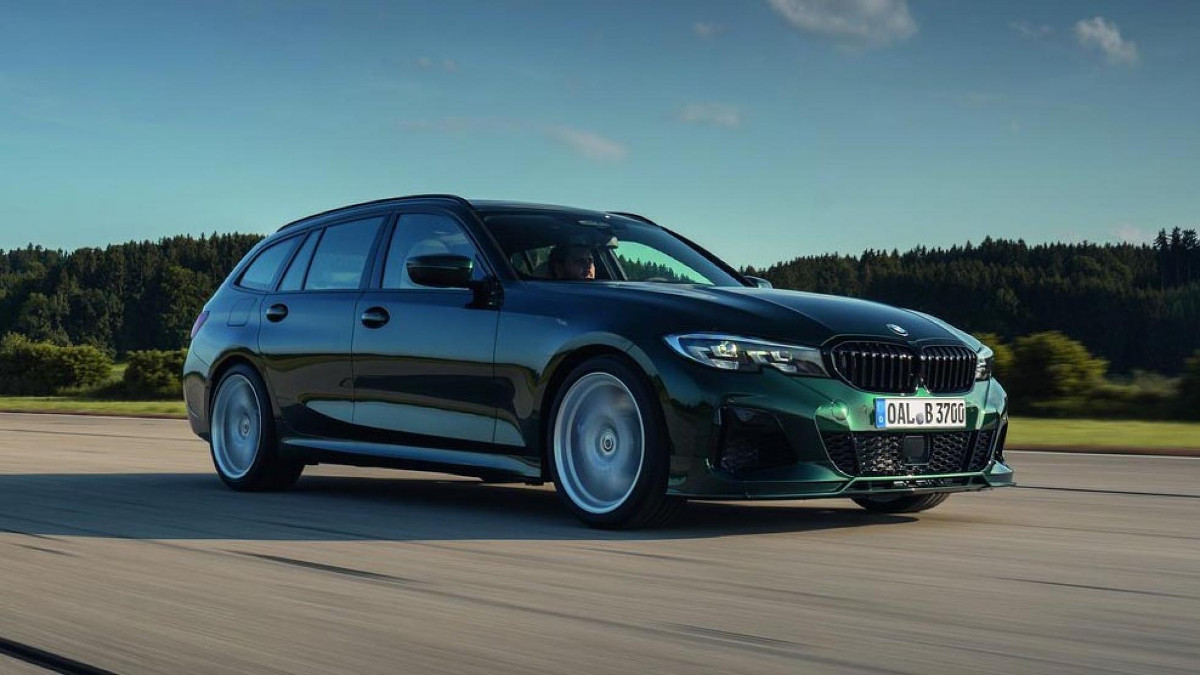 Alpina has just made a high-performance 3-Series wagon
View other articles about:
Recommended Videos
Read the Story →
This article originally appeared on Topgear.com. Minor edits have been made by the TopGear.com.ph editors.
Share:
Retake this Poll
Quiz Results
Share:
Take this Quiz Again
TGP Rating:
/20