We break down the difference
by Jason Dela Cruz | Jan 28, 2014
CAR BRANDS IN THIS ARTICLE 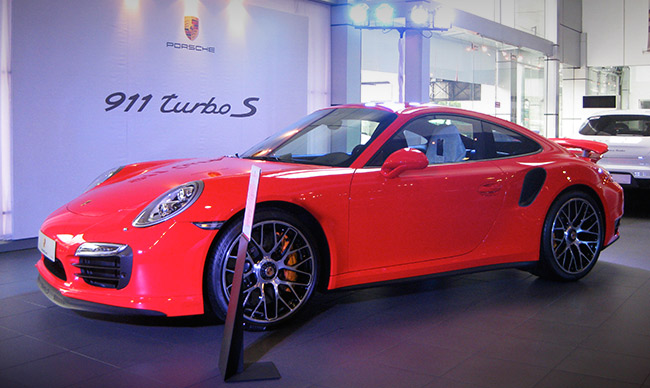 The Porsche 911 Turbo S has been around for 21 years now. The German sports carmaker squeezed more speed out of the standard Turbo by tweaking the engine management and fitting a revised intercooler and larger turbos for more horsepower--but at a price, of course. The Turbo S was initially a swan song for the current Turbo--a best-of- breed technical highlight before the arrival of the next model. But its introduction has arguably reduced the standard Turbo's appeal.

PGA Cars has initially brought in five Turbo S units, three of them sold upon arrival. The price? A cool P18 million. They won't readily bring in the Turbo because it's cheaper by just a million bucks, but if a customer insists on the standard model, it can be ordered. In the UK, the price difference between the two models is about £22,500 or P1,690,000.

Porsche Ceramic Composite Brakes (the stoppers fitted on the brand's race cars), Sport Chrono package and center-lock Turbo S wheels are optional on the Turbo and standard equipment on the Turbo S. The ceramic brakes will cost nearly P500,000, and the Sport Chrono over P200,000. Adding those wheels and the other optional features will hit the million-peso difference. So the Turbo S makes more sense. If one can afford to splurge P17 million on a sports car, what's another million? You won't rest easy knowing there's a faster 911 out there. That extra letter is just that enticing. 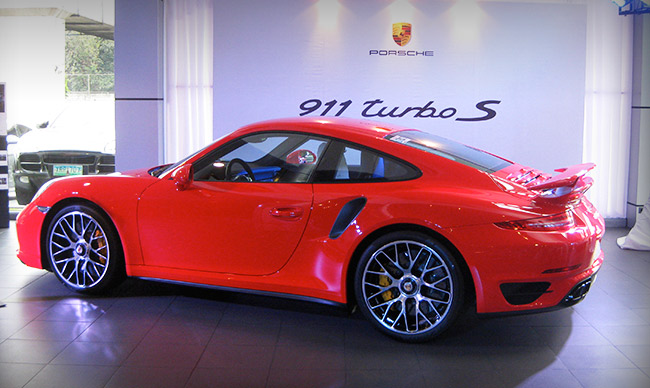 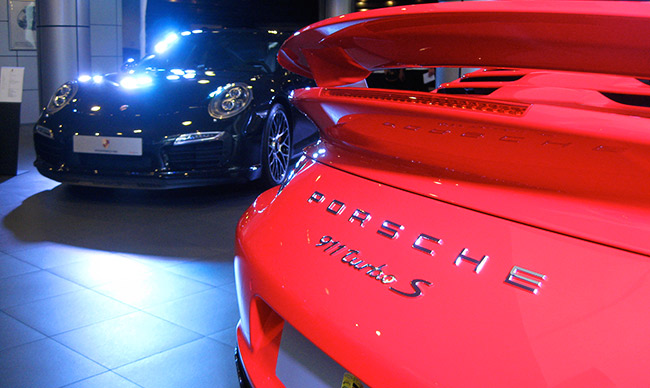