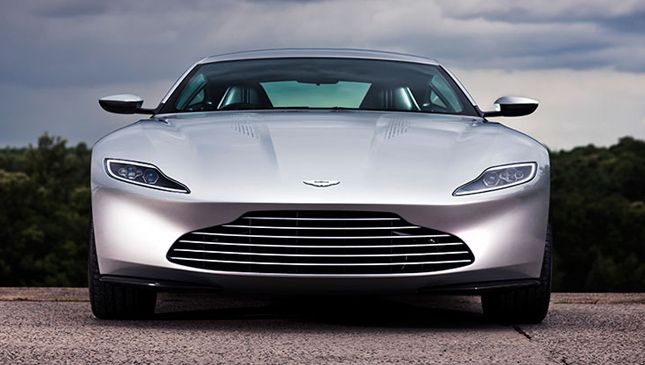 Prominent movie and television cars going under the hammer isn't anything new. The practice has been going on for quite a while now, as a matter of fact. Many of these--such as the '60s Batmobile and the various rides from the Fast & Furious franchise--are able to fetch a pretty penny, too. Now you can add James Bond's Aston Martin DB10 from Spectre to that long list of valuable celebrity vehicles.

The ultra-exclusive DB10--which we personally saw in the metal during the 2015 Top Gear International Conference in September--will be sold by London auction house Christie’s this coming February 18. In case you aren’t aware, the DB10 was created specifically for the 24th James Bond film, and there are only 10 examples in existence--again, built exclusively for the film.

This show car, which has design cues that hint at the future direction of Aston Martin, is powered by a 4.7-liter V8 gasoline motor paired with a six-speed manual gearbox. This engine-transmission combo is good for a top speed of 305kph--enough to keep up with the world’s most notorious criminal masterminds and evil geniuses. The vehicle's lightweight carbon-fiber body perfectly captures the sleek and stylish look the British superspy is famous for, while a handcrafted cabin lined with the finest leathers and materials would undoubtedly win Mr. Bond's approval.

The particular DB10 unit that will be put on offer during the auction is one of the two show cars displayed during the world premiere of Spectre at the Royal Albert Hall in London. It was even signed by Daniel Craig himself. So you can imagine how truly special this car is, with proceeds from the sale set to go to charity. (Although we're not entirely sure if snooty Aston Martin collectors really want the autograph of a Hollywood star on any part of the car.)

With cars like the original Batmobile fetching a cool $4.6 million when it was sold, we wonder how much this rare Aston Martin will go for. Sources have hinted that it could go for up to a million euros! 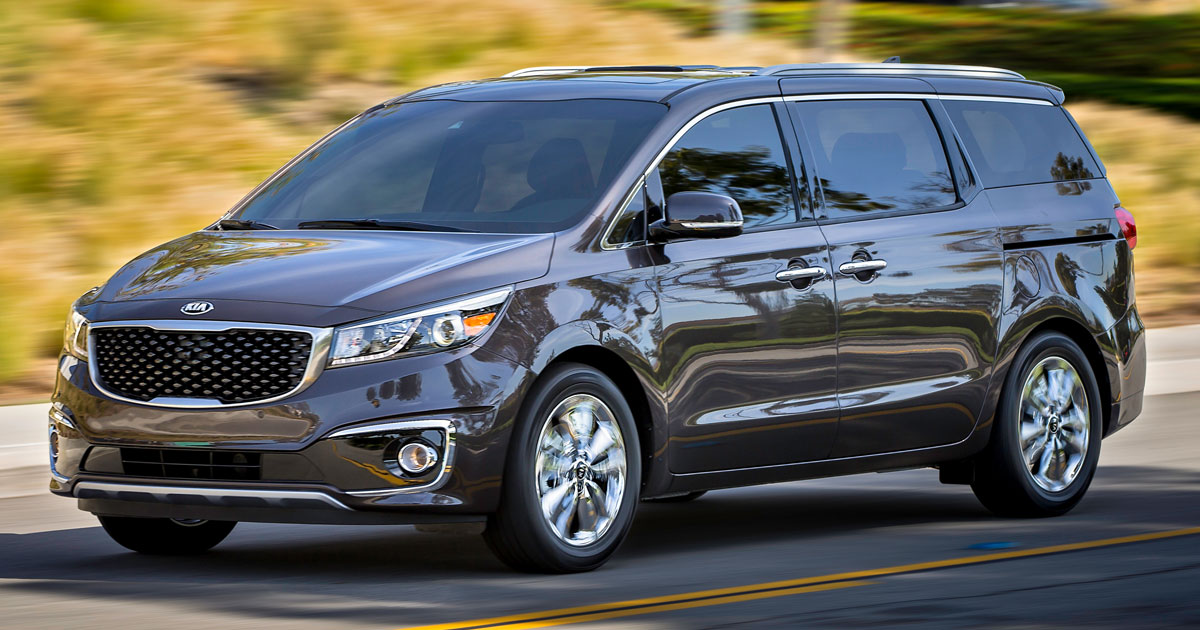 Thanks to AKFTA, Korean-made Kia models will become more affordable
View other articles about:
Read the Story →
This article originally appeared on Topgear.com. Minor edits have been made by the TopGear.com.ph editors.
Share:
Retake this Poll
Quiz Results
Share:
Take this Quiz Again
TGP Rating:
/20