The Jeep Renegade is now available with a P150,000 discount

Meanwhile, a P160,000 discount is also available on the new Compass
by Leandre Grecia | Jul 8, 2020
CAR BRANDS IN THIS ARTICLE 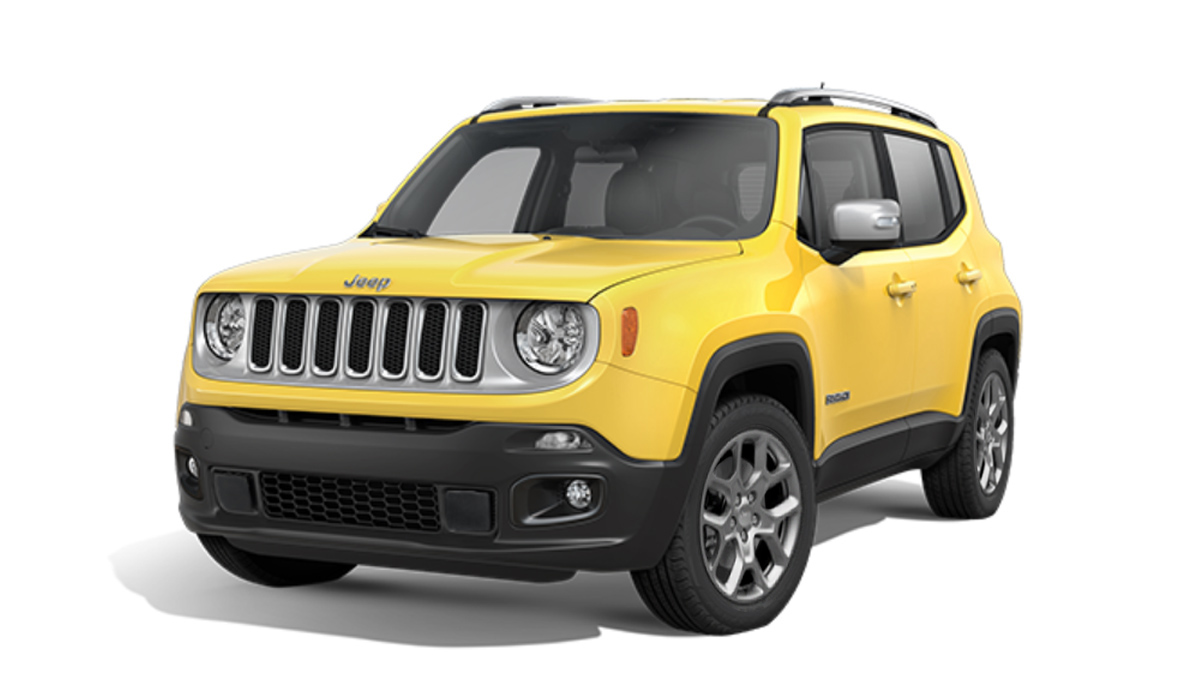 The all-new Jeep Renegade and Compass just arrived in our market just a little over a month ago, but it appears huge deals for these two newcomers are up for grabs already.

Auto Nation Group (ANG)—the exclusive distributor of Jeep, Chrysler, Dodge, and Ram vehicles in the Philippines—has just announced that the Renegade and Compass are now being offered with P150,000 and P160,000 discounts, respectively.

These two new Jeeps are already relatively affordable compared with their stablemates. With this new promo, the base variant of the Renegade can now be had for just P1,490,000 and the Compass for P1,690,000. 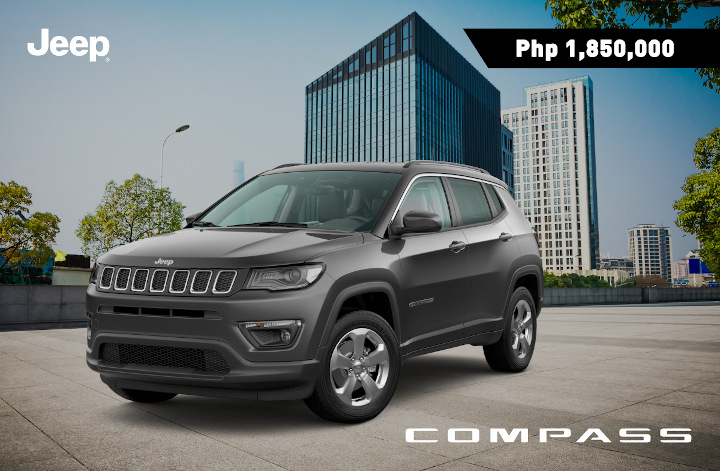 In case you’re not familiar with the two new nameplates just yet, then we’ll take a quick look at them here. The Renegade is a next-generation crossover that’s powered by a 1.4-liter Tjet turbopetrol that’s mated to a seven-speed dry DCT and is capable of 147hp and 230Nm of torque. The Compass, on the other hand, is an entirely new nameplate. It’s an SUV that packs a 1.4-liter MultiAir mill that generates 162hp and 250Nm and is also mated to a seven-speed dry DCT.

So, what do you think of these massive discounts from Jeep? Will you be checking these two vehicles out? 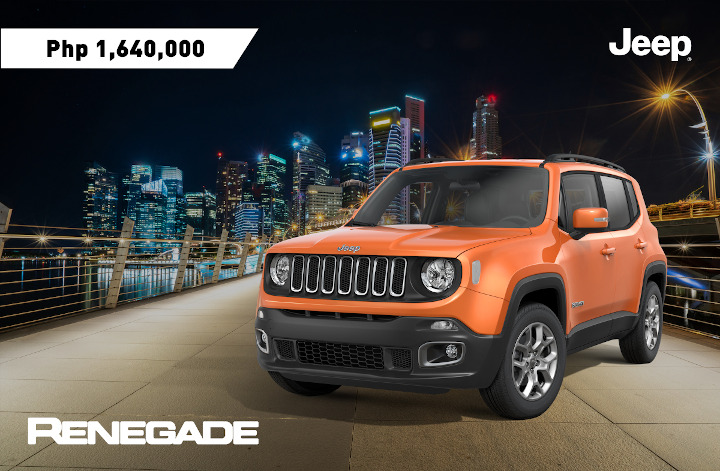 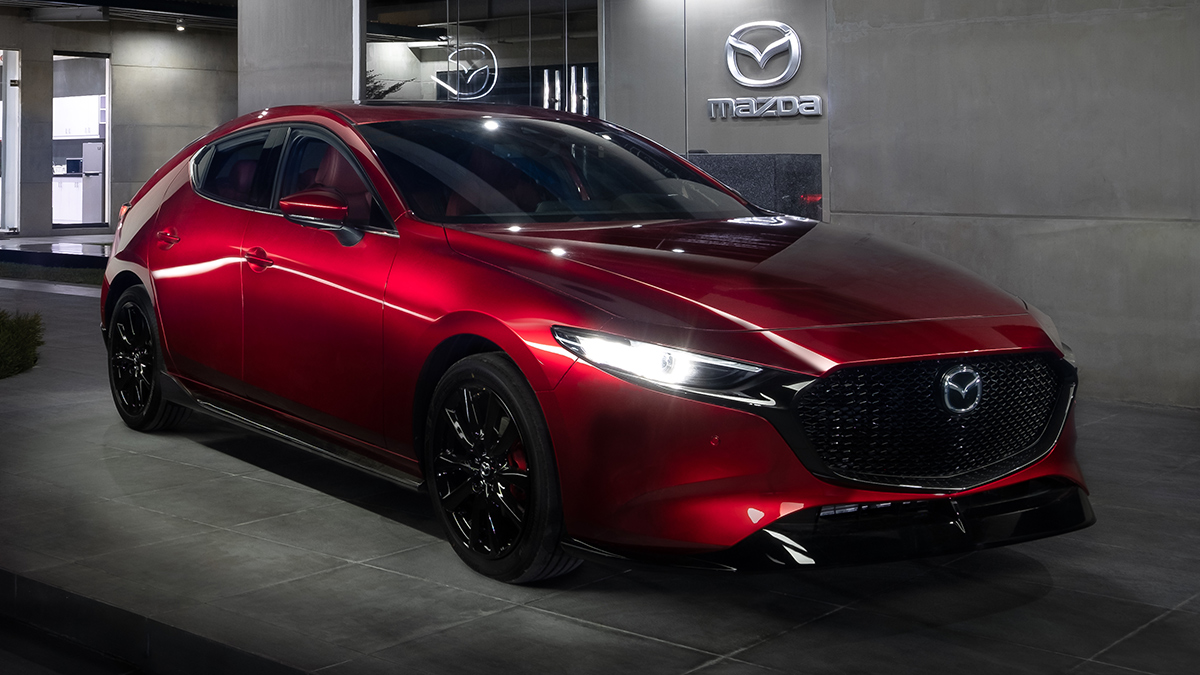 Make your Mazda 3 look even sportier with the new edition100 trim package
View other articles about:
Read the Story →
This article originally appeared on Topgear.com. Minor edits have been made by the TopGear.com.ph editors.
Share:
Retake this Poll
Quiz Results
Share:
Take this Quiz Again
TGP Rating:
/20