The company was behind cars like the Wildcat and a 440hp supercharged Defender
by Vijay Pattni | Dec 19, 2019

Yes, that Bowler. The company behind the wild, um, Wildcat, and a lightly deranged 440hp supercharged Defender. And other amazing toys, of course.

It’s been taken over by JLR’s Special Vehicle Operations (SVO) division, but the ties go much further back: Bowler and Land Rover formed a ‘brand partnership’ in 2012, resulting in the Defender Challenge by Bowler race series. 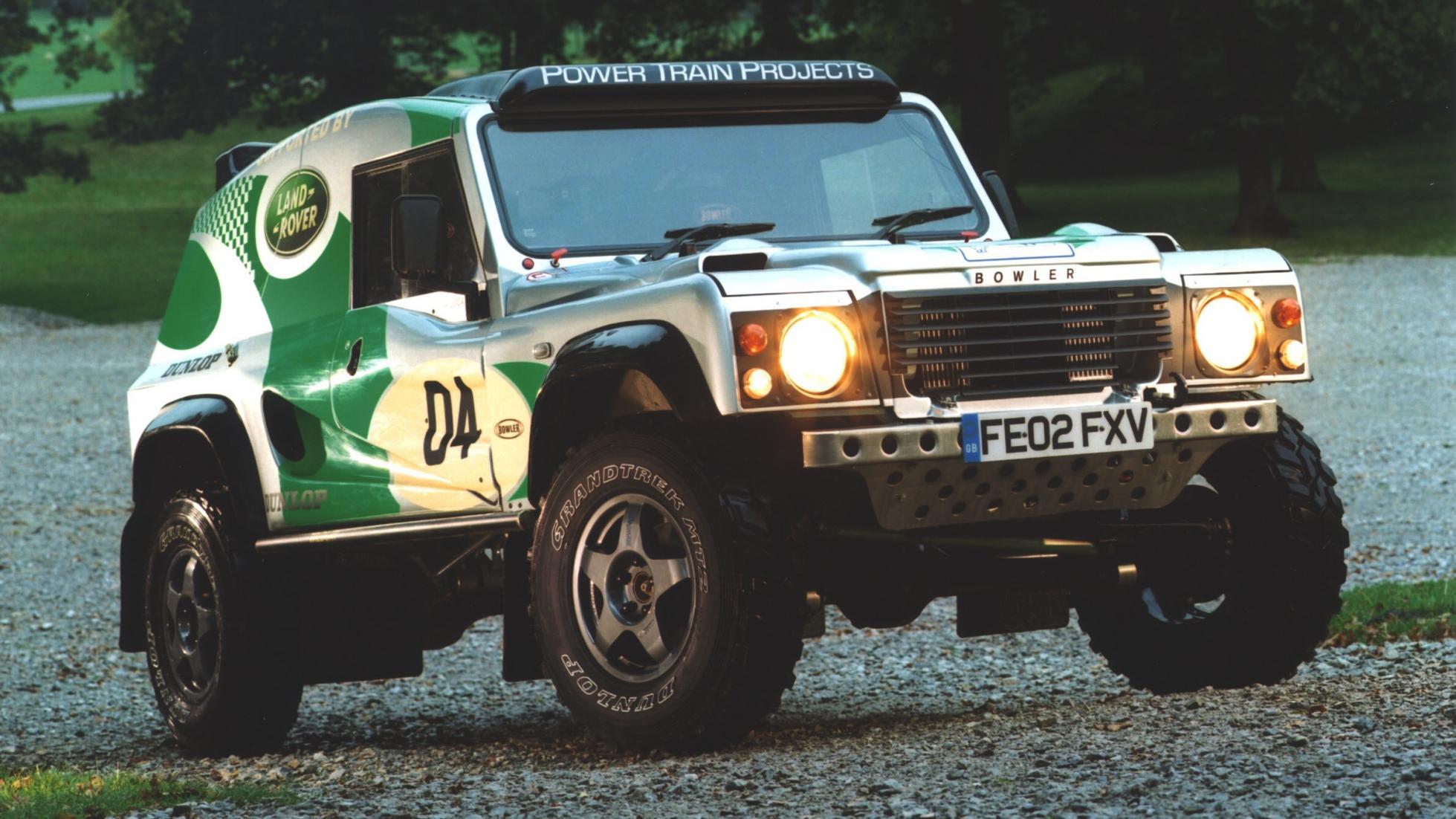 Bowler, then, will sit alongside SVO’s SV, Vehicle Personalization, and Classic divisions. SVO boss Michael van der Sande said: “For almost 35 years, the Bowler name has stood for innovation and success, with a reputation forged by its participation in the world’s toughest off-road motorsport competitions.

“It’s exciting that we’re now in a position to participate in and lead the Bowler brand’s future as part of Jaguar Land Rover.”

SVO said it is “eager” to start working with the Bowler team, hinting at future JLR models with a lot of Bowler garnish sprinkled over them. Watch this space. 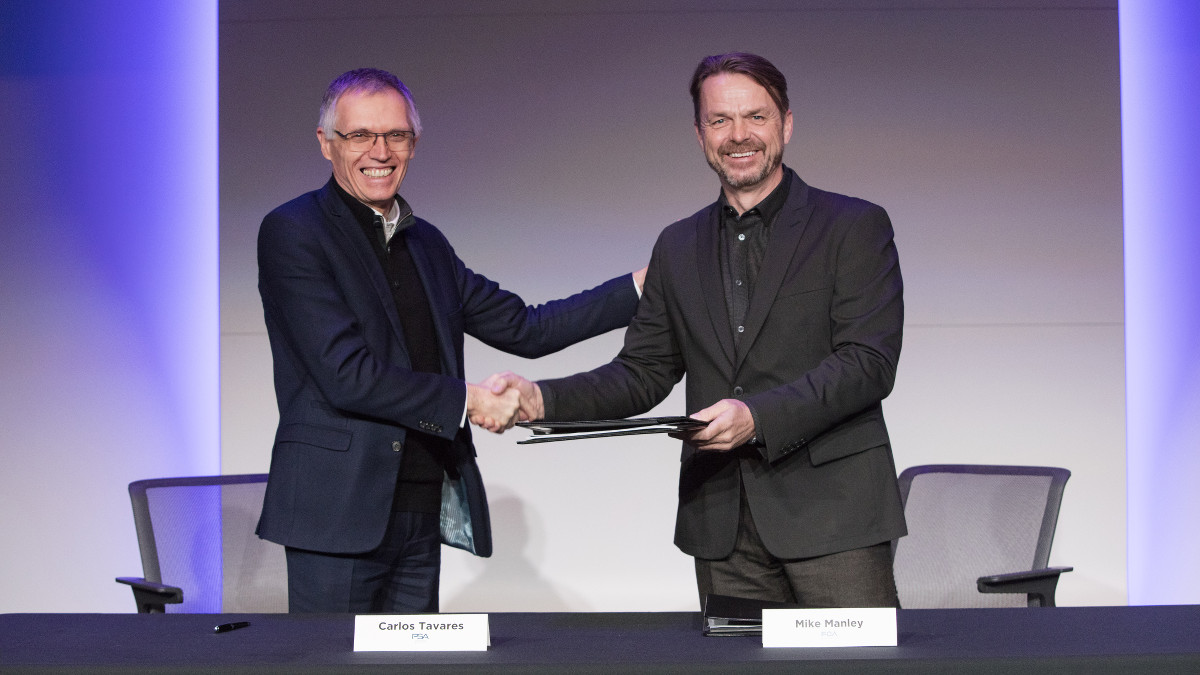 Fiat Chrysler and Groupe PSA officially agree to merge
View other articles about:
Read the Story →
This article originally appeared on Topgear.com. Minor edits have been made by the TopGear.com.ph editors.
Share:
Retake this Poll
Quiz Results
Share:
Take this Quiz Again
TGP Rating:
/20