Kia wants to make yet another crossover offering

This time based on the Ceed
by Tom Harrison | Mar 20, 2019
CAR BRANDS IN THIS ARTICLE

You have only yourselves to blame for the influx of new crossover SUVs. See, if you lot didn’t keep buying them, manufacturers wouldn’t need to keep building them. But you are, so they do. And now we’re in this position—where every manufacturer has not just one or two in its lineup, but a whole fleet.

Enter Kia, which evidently feels like it could squeeze one more in. It’s going to build a crossover version of the Ceed hatchback, previewed here by a nice drawing. The new car, which will be named and revealed later this year, will be “the next big surprise from Kia,” claims the company’s design boss Gregory Guillaume.

“It will the play the role that’s needed to make the Ceed range stronger and even more exciting, more appealing, to European consumers,” Guillaume says.

The Ceed is Kia’s biggest seller. You can have a hatch, a wagon, or a swoopy, Mercedes CLA-like version called the ProCeed. We’d bet on the crossover being called ‘XCeed,’ ‘Exceed,’ or something. Size-wise, it will slot into the lineup between the Stonic and the Sportage. Will it be any good? Possibly. We’ll let you know when we drive it. 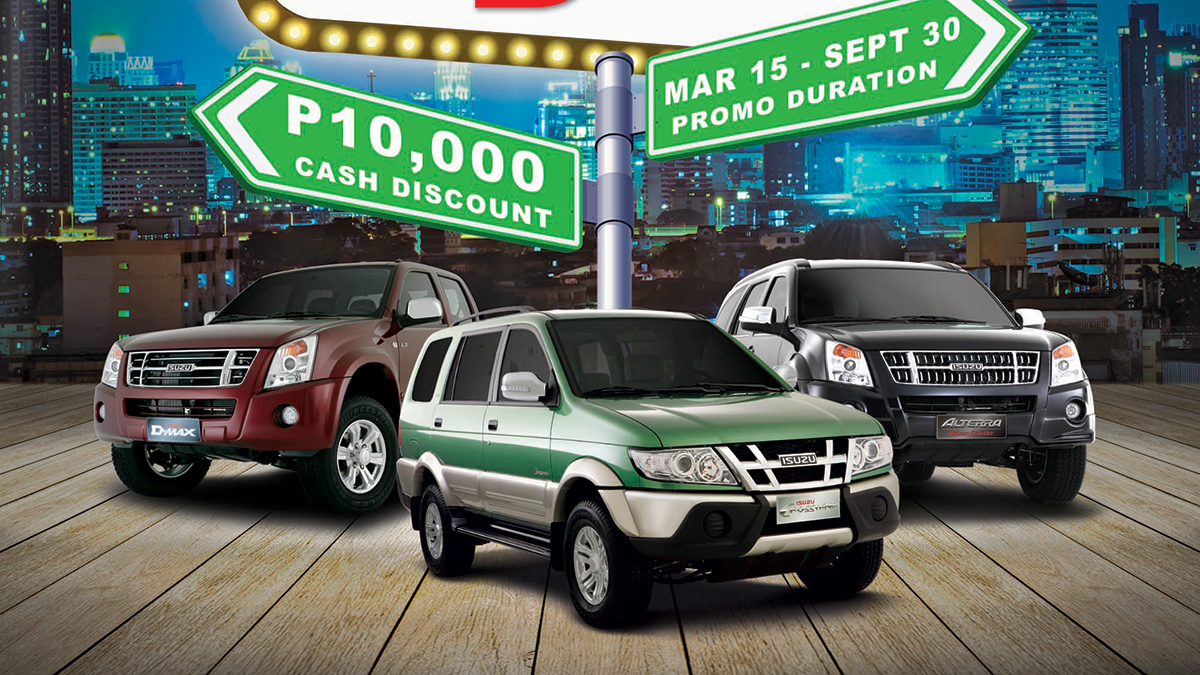