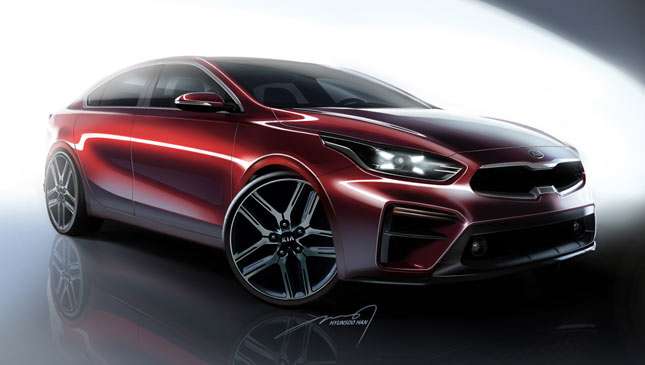 The Kia Forte has been an often overlooked entry in the highly-competitive compact sedan market. It's understandable, considering it's pitted against the likes of the Mazda 3 and the Honda Civic. But could a sleeker, more modern look help the underrated car keep up?

Granted, we're only looking at renders for now. The Korean carmaker has released a handful of them ahead of the all-new Forte's global reveal at the 2018 Detroit Auto Show next week. But hey, we have to say we're digging what we're seeing so far.

Everything looks larger and more intimidating—from the company's signature tiger nose front grille, fenders and the proportions of the hood to the lower front fascia and wheels. The sweptback headlights look pretty cool, and the car has a more muscular overall theme to it. Toward the rear, you'll see taillights akin to the current-generation Sportage, too. It's sporty and youthful, and we like it.

There's even less to go by inside, where we're provided with more of a design sketch than a render. Round A/C vents and that three-spoke steering wheel and ergonomic design found in other Kia interiors greet us. Plus, there's a new (or at least new-looking) floating touchscreen interface. It's a clean vibe, but again this isn't much to go by just yet.

The all-new Kia Forte will make its debut next week. To see the full car in the metal, just stay glued to our page. 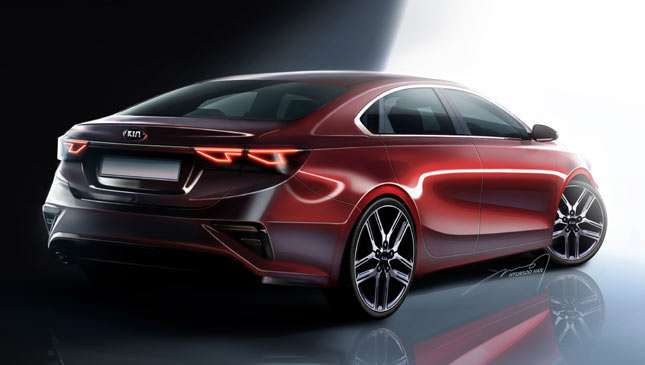 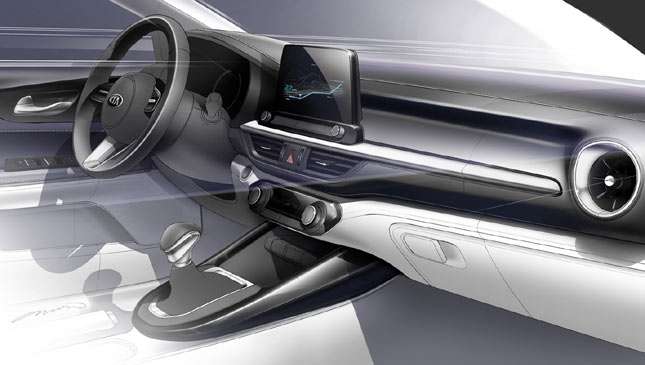 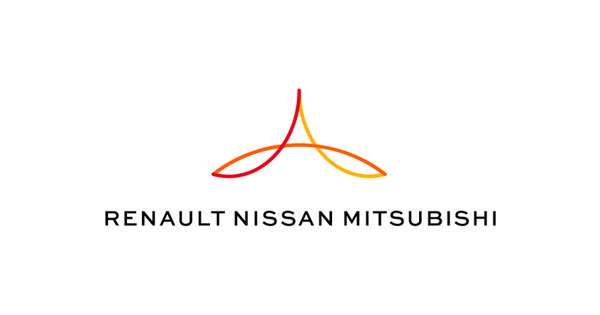 Renault-Nissan-Mitsubishi will invest heavily in mobility innovation
View other articles about:
Read the Story →
This article originally appeared on Topgear.com. Minor edits have been made by the TopGear.com.ph editors.
Share:
Retake this Poll
Quiz Results
Share:
Take this Quiz Again
TGP Rating:
/20