Check out the exterior colors
Dec 23, 2014
CAR BRANDS IN THIS ARTICLE 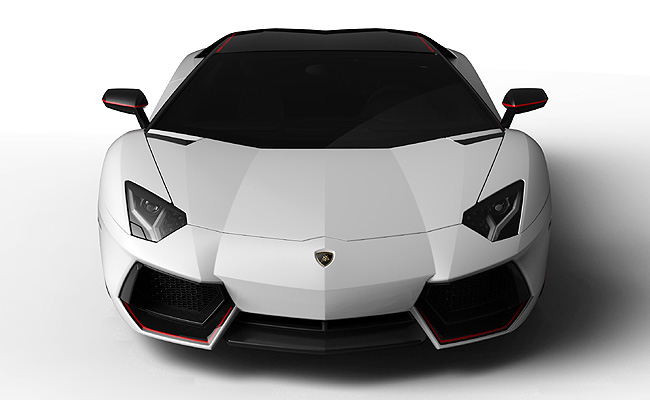 Lamborghini is honoring its more-than-50-year partnership with Pirelli by coming up with the Aventador LP 700-4 Pirelli Edition, which can now be ordered from dealers in either roadster or coupe version with deliveries to customers starting in mid-2015.

Designed by Lamborghini Centro Stile, the Aventador Pirelli Edition sports a two-tone color scheme that is available in two options.

The first is matte black for the roof, pillars, side mirrors, engine cover, and the front, rear, side and moving air intakes, to contrast with one of six available glossy finishes for the rest of the body (Giallo Spica, Rosso Mars, Bianco Isis, Nero Aldebaran, Grigio Liqueo and Grigio Ater). The second option is glossy black for the car's upper parts and air intakes in contrast to four matte finishes for the rest of the exterior (Bianco Canopus, Nero Nemesis, Grigio Adamas and Grigio Titans).

A distinct design element of the Aventador Pirelli Edition is a thin red stripe that runs along the roof and engine cover, side mirrors, and the outer profiles of the air intakes. The Pirelli logo, also in red, is visible at the start of the two rooflines and on the tires.

For the interior, the Aventador Pirelli Edition is upholstered with black Alcantara with red contrast stitching. A red stripe can also be found inside, running along the ceiling and the seats, which feature the Lamborghini and Pirelli crests embroidered in red. Leather inserts also adorn the door panels and the seat sides. Finally, to underscore its exclusivity, each car will have a "Pirelli special series" plaque inside.

The partnership between Lamborghini and Pirelli began in 1963 when the carmaker's founder, Ferruccio Lamborghini, tapped Pirelli to supply the tires for the Lamborghini 350 GTV, the first car of his newly established car company, for its debut at the Turin Motor Show held that same year. 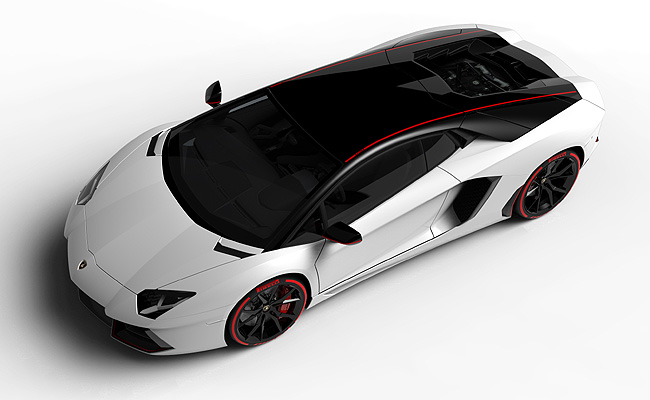 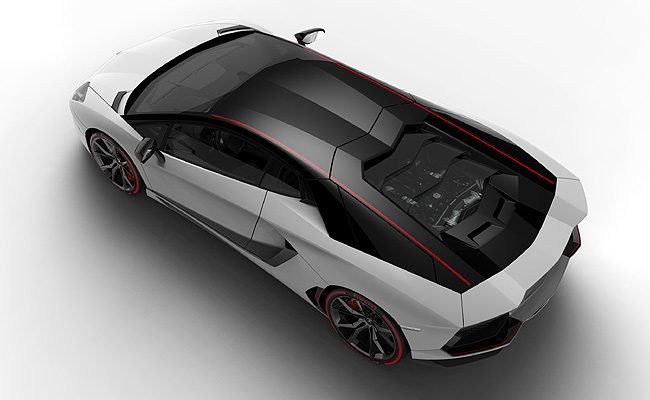 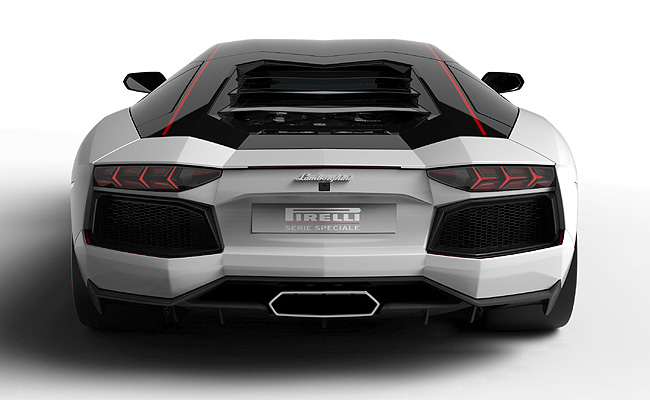 BMW Welt turned over more than 20,000 cars to customers this year
View other articles about:
Read the Story →
This article originally appeared on Topgear.com. Minor edits have been made by the TopGear.com.ph editors.
Share:
Retake this Poll
Quiz Results
Share:
Take this Quiz Again
TGP Rating:
/20