The turbocharged unit also gets an electric supercharger and mild-hybrid tech
by Tom Harrison | Feb 14, 2019
CAR BRANDS IN THIS ARTICLE

Land Rover sells a lot of diesels. And that’s a problem, when droves of punters are turning their backs on the sticky black stuff for gasoline, hybrid, and electric power. So, enter the company’s ‘all-new’ straight-six petrol engine, which was developed in-house and will be built at Jaguar Land Rover’s £1 billion (P67 billion) engine plant in Wolverhampton.

For now you can only get it in the Range Rover Sport—more specifically a £80,000 (P5.4 million) semi-sporty version called the HST, which gets carbon-fiber trim, red brake calipers, and such. That’s it, up there. It makes 395hp and 550Nm, does 0-100kph in 6.2sec, and has a top speed of 225kph—not half-bad for such a heffalump. The supercharged V6 petrol it effectively replaces (but is still available in the Jaguar F-Type) makes 335hp and 450Nm. 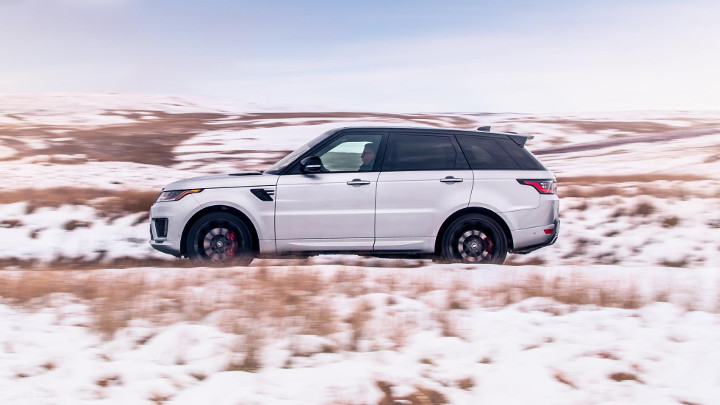 Key to the new engine is an electric supercharger. It supports a conventional twin-scroll turbo, and can spool up to 120,000rpm in just half a second to “virtually eliminate turbo-lag,” says Land Rover. And of course this is a mild-hybrid drivetrain, which means you get a little electric motor/battery to augment acceleration and improve efficiency. Land Rover claims 13km/L and 213g/km, but that’s using the old NEDC emissions tests. Either way, you still get drive to all four wheels through the same eight-speed automatic gearbox as before.

We’ll get ourselves a go very soon, so you know whether or not it’s any good before you sign on the line. 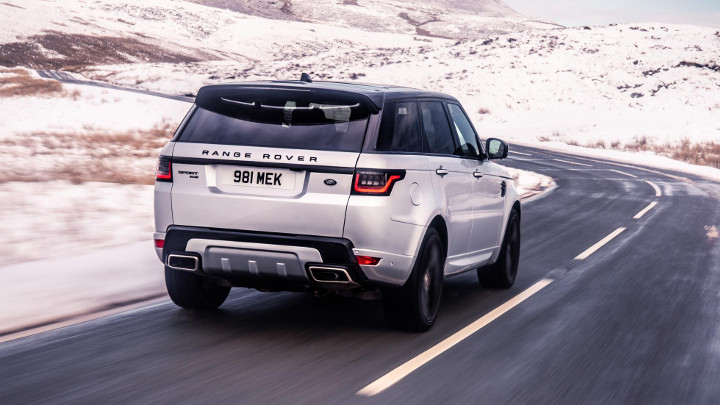 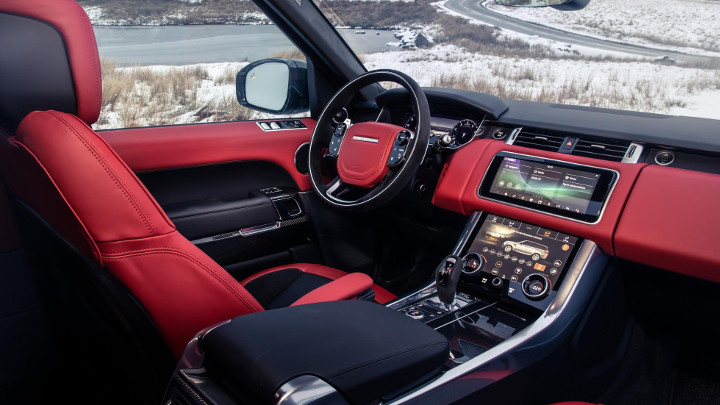 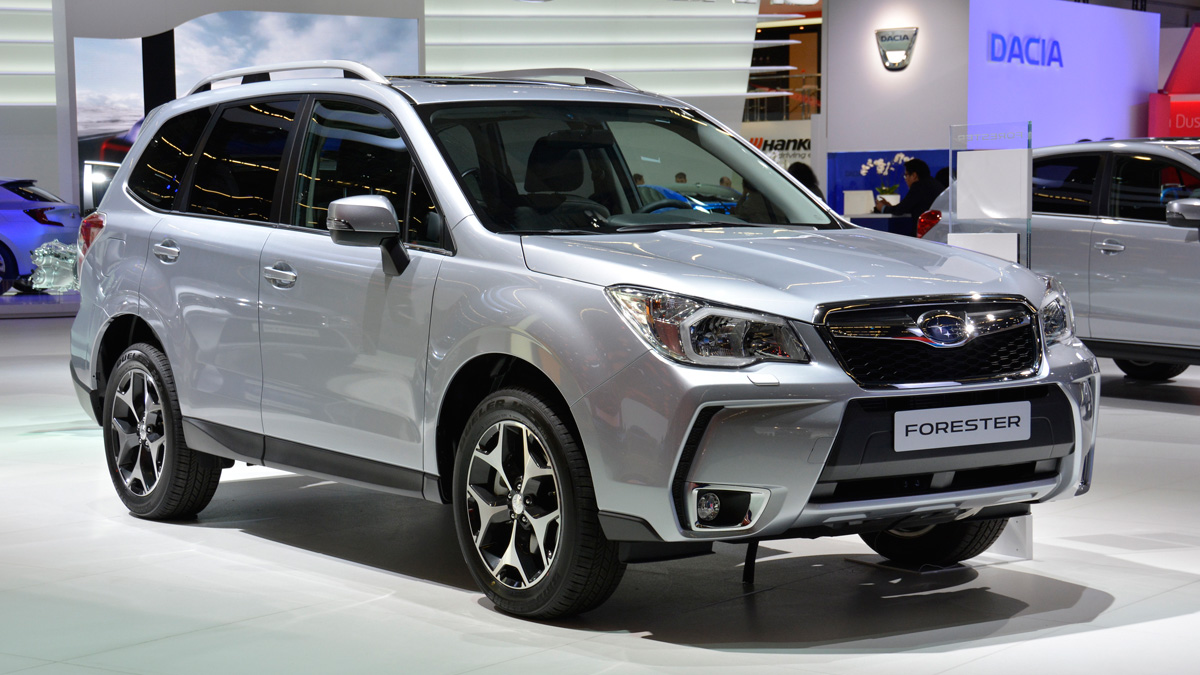 Subaru PH offers deals for previous-gen Forester
View other articles about:
Read the Story →
This article originally appeared on Topgear.com. Minor edits have been made by the TopGear.com.ph editors.
Share:
Retake this Poll
Quiz Results
Share:
Take this Quiz Again
TGP Rating:
/20