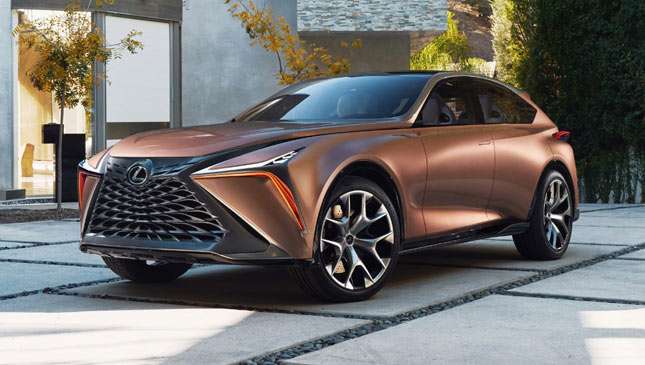 Lexus might be trumpeting bleeding-edge technology for its latest crossover concept--this LF-1 Limitless--but the design that wraps it all up is, well, literally bleeding edge.

Yep, the future of the luxury Lexus crossover is a sword. Somebody fetch the warm sake.

Lexus has invoked the spirit of the Japanese sword--'molten katana'--to infuse the LF-1's lines with a sort of liquid-metal-meets-samurai-sword effect. Its proportions--around 5,000mm length, 2,000mm width, 1,600mm height--have been masked somewhat by a low stance, and tight arches and overhangs. There's a continuous stroke running from front to back, many creases and Lexus's now trademark spindle/Predator grille.

Though Lexus hasn't detailed what provides power in this concept, any number of powertrains could apparently be deployed within its katana-esque flanks. "The LF-1 concept could be powered by fuel cell, hybrid, plug-in hybrid, gasoline or even all-electric," we're told.

By 2025, Lexus wants every single one of its models available as either fully-electric or with an electrified option. That's page one, chapter one of Future Car Rules, of course. We do know that it's rear-wheel-drive, though, with monster 22-inch wheels under those flared arches.

It's also packed with a 'Chauffeur' mode that takes over the dirty business of actually driving, by allowing 'hands-free' operation. Hands-full operation results in what we're promised as 'sporty' driving.

"The Lexus LF-1 Limitless concept represents the potential for an amazing experience for future luxury customers," Lexus tells us. Reckon Hattori Hanzo’s got anything to worry about here? 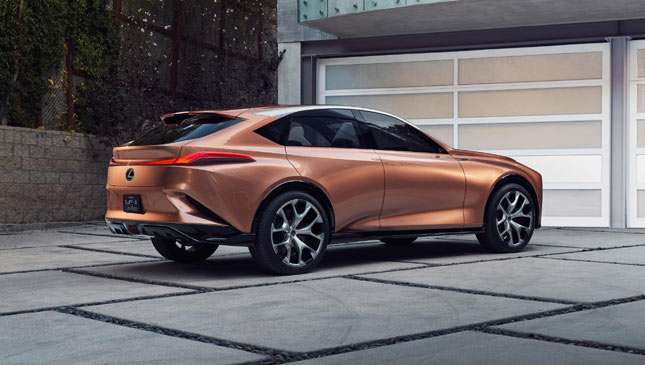 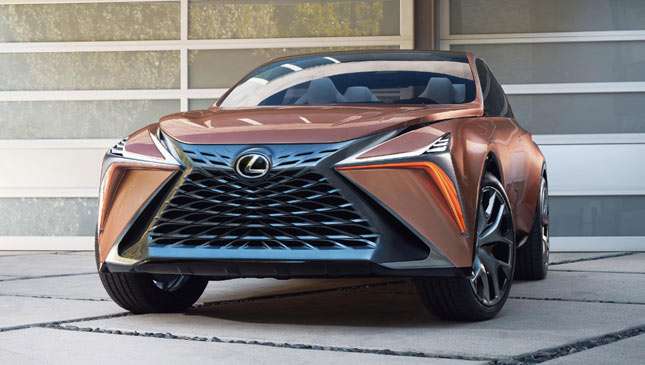 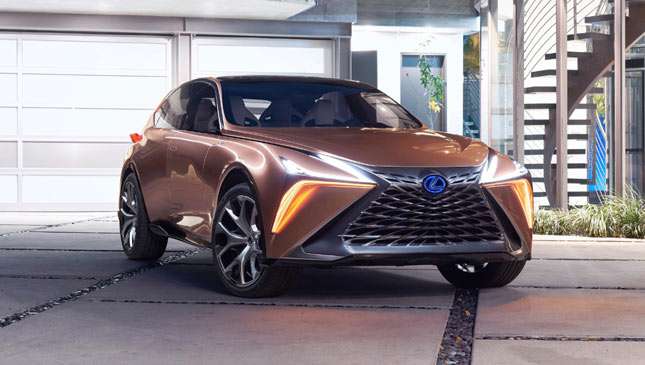 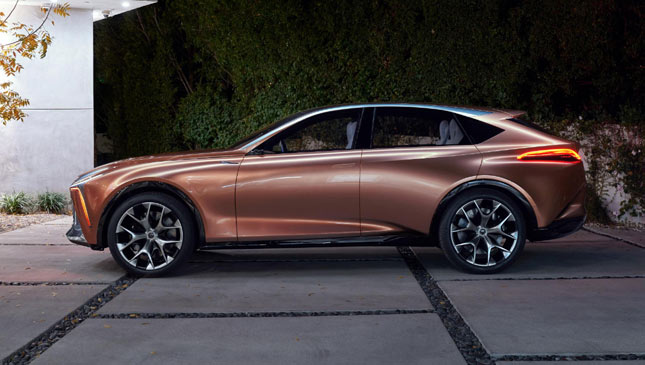 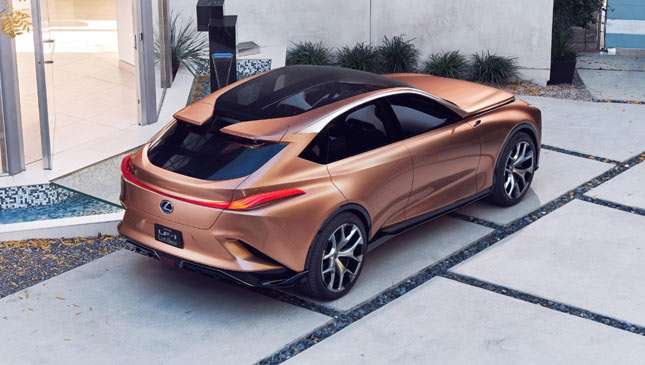 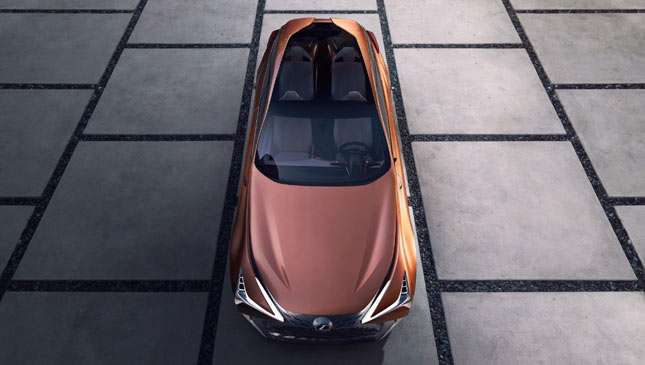 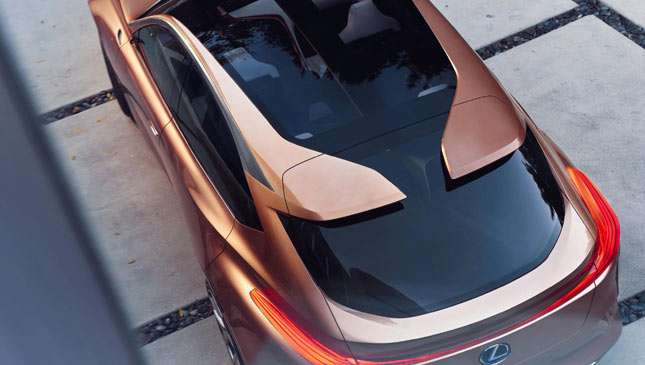 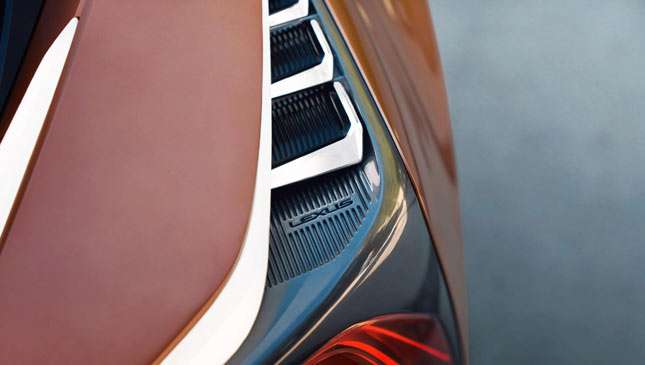 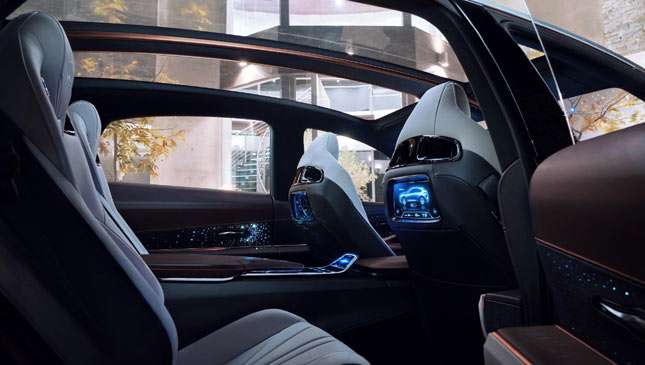 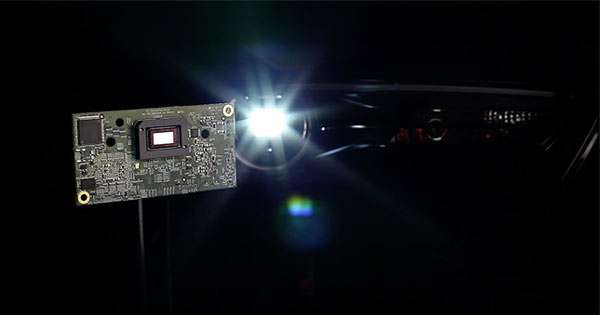 Your tint is no match for these 1 million-pixel LED headlights
View other articles about:
Read the Story →
This article originally appeared on Topgear.com. Minor edits have been made by the TopGear.com.ph editors.
Share:
Retake this Poll
Quiz Results
Share:
Take this Quiz Again
TGP Rating:
/20