At the Detroit show in January
by Rowan Horncastle | Dec 9, 2018
CAR BRANDS IN THIS ARTICLE

Unfortunately, the Lexus RC F was never the sharp samurai sword to chop down the BMW M4. Even with a characterful V8 and left-field looks, it was undone by its chubbiness. At 1,800kg, it was 200kg heavier than an M4 but it looks like Lexus is addressing that for next year’s Detroit show with the RC F Track Edition.

Thanks to the teaser image above, we should see a harder, lighter RC F to take on the M4 CS in January. We don’t know too much yet, but given it’s got a fixed carbon-fiber spoiler, lightweighting has obviously been the aim of the game.

It’ll more than likely follow the same lines and diet as the RC F GT Concept that we saw a few years ago. That made do with the standard car’s engine and eight-speed automatic transmission (with modified lubrication and cooling systems, plus a performance exhaust), but the curb weight was trimmed by a whopping 363kg, thanks largely to CFRP body panels and polycarbonate windows. We doubt Lexus would go that extreme, but every little helps.

Lexus quoted ‘over 460hp’ and ‘more than 528Nm’ of torque for the new version, which is a number that slotted neatly into the range between the standard RC F and the GT3 race car. Which we can’t complain about. Could this be the car to take on the might of the M badge? We’ll have to wait until January to find out. 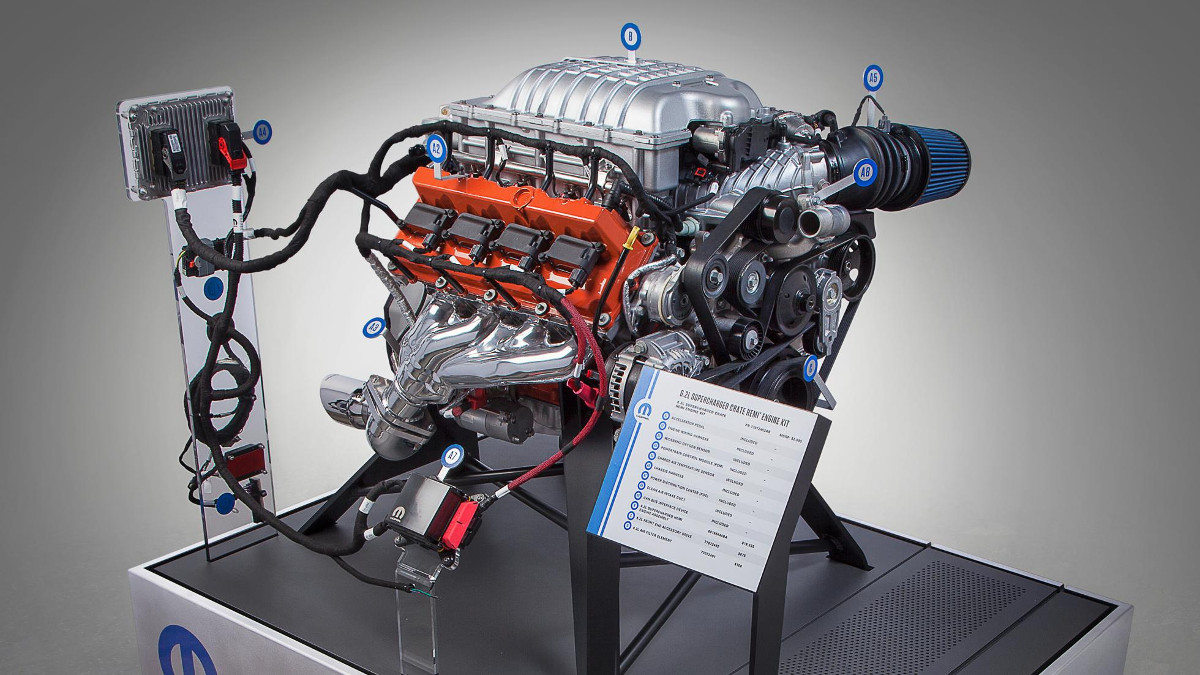 Would you like a 707hp Hellcrate V8 for Christmas?
View other articles about:
Read the Story →
This article originally appeared on Topgear.com. Minor edits have been made by the TopGear.com.ph editors.
Share:
Retake this Poll
Quiz Results
Share:
Take this Quiz Again
TGP Rating:
/20