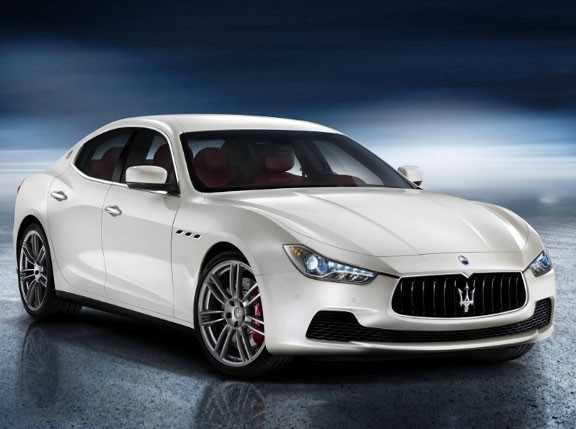 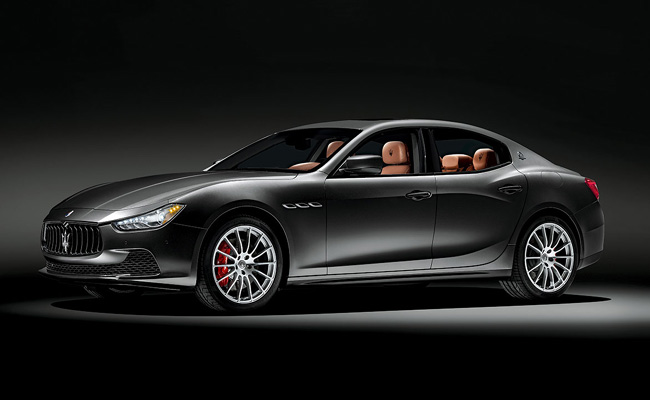 In what has now become a tradition with luxury department store Neiman Marcus's annual Christmas catalog, another limited-edition luxury car (the Maserati Ghibli S Q4, to be exact) has made its way into the 2014 edition.

For starters, the car's exterior is finished in Grigio Maratea. Other special exterior features are gloss-black door handles, shadowline trim, and 20-inch silver-forged wheels. The interior, meanwhile, is clad with premium leather "in Cuoio" with contrast stitching on the seats, dashboard and armrests, and piano-black lacquer trim. The Maserati trident logo is also stitched onto the headrests, and a special Neiman Marcus Edition number badge and Maserati's 100th anniversary logo are also placed strategically on the center console.

A 404hp 3.0-liter twin-turbo V6 engine that's paired with an eight-speed transmission, powers all four wheels of the limited-edition model.

The 100th Anniversary Neiman Marcus Maserati Ghibli S Q4 officially becomes available on October 22 at 12pm Eastern Daylight Time (12am of October 23 in the Philippines), and it can be ordered by calling 1-855-835-5665. 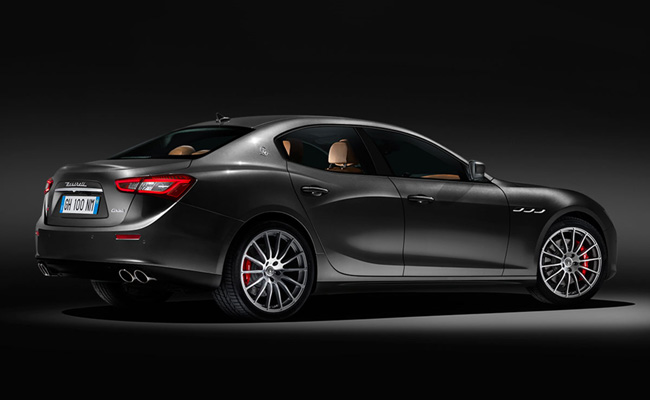 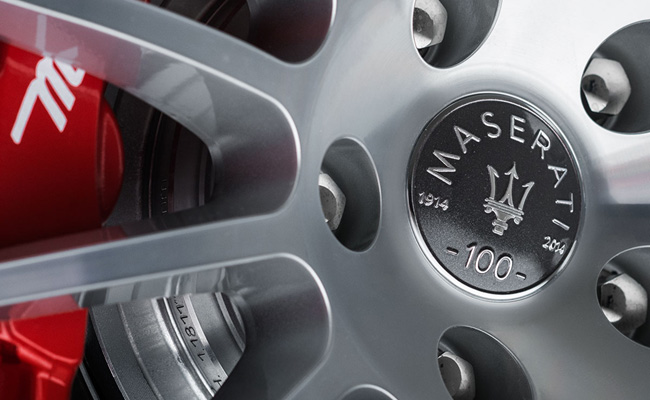 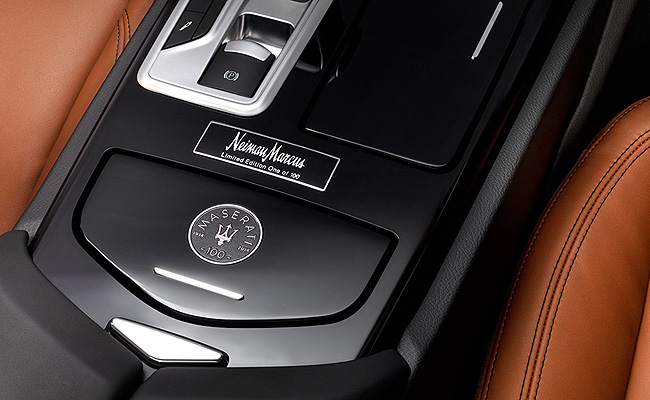