A 1957 Chevrolet Cameo pick up truck isn’t exactly the first donor car that’d spring to mind when building a Baja-style desert basher, but a collaboration between customizer Jesse James and Line-X has brought that very thing to life.

Bit of a Frankenstein’s monster isn’t it? That’s no bad thing, though, particularly because there’s a tuned LS7 small-block V8 under the hood. For those that need a reminder, that was the 7.0-liter monster that we first saw in the Chevrolet Corvette C6. We don’t have any official power figures—but it’ll likely be enough to shift a few sand dunes.

James has experience of Baja 1000, having completed the famous event back in 2011. That means, despite its ’50s body, this truck is a seriously modern bit of kit underneath. There’s a new custom exhaust system, a new suspension setup, and new engine management system from some big-name American tuners. Plus, the Cameo gets a high performance gearbox, radiator, brakes, and off-road tires.

There’s also Momo seats and harnesses as well as those fantastic, teeth-like spotlights in the grille. The whole body is then coated in Line-X’s protective coating—whether that can save the state of some Baja trucks at the finishing line, we’re unsure. 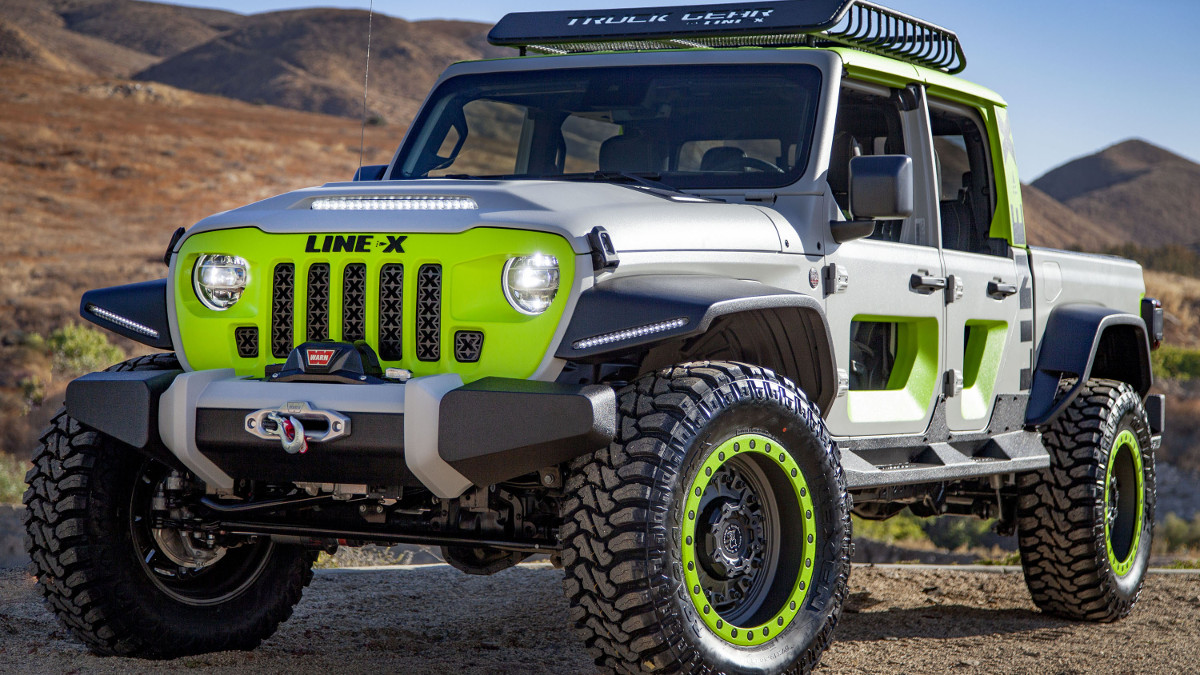 Also on Line-X’s stand at SEMA will be the Jeep Gladiator you see above.

This is another Line-X collaboration, this time with Kenny Pfitzer of Zero to 60 Designs. The Gladiator features a number of Line-X prototype parts, including the angular front and rear bumpers, the wicked cutaway doors, and the all-out lifestyle roof rack. The body is a Zero to 60 creation, with a newly designed hood, grille, side panels, and wheel arches. Reckon it’s an improvement on Jeep’s effort?

The engine is standard, but Pfitzer has fitted hardcore Fox shocks, off-road tires, and a MagnaFlow exhaust. Crikey.

Aside from the Supra, we reckon the Gladiator might just be one of the most-fettled cars at this year’s SEMA show. What do you think, Internet? 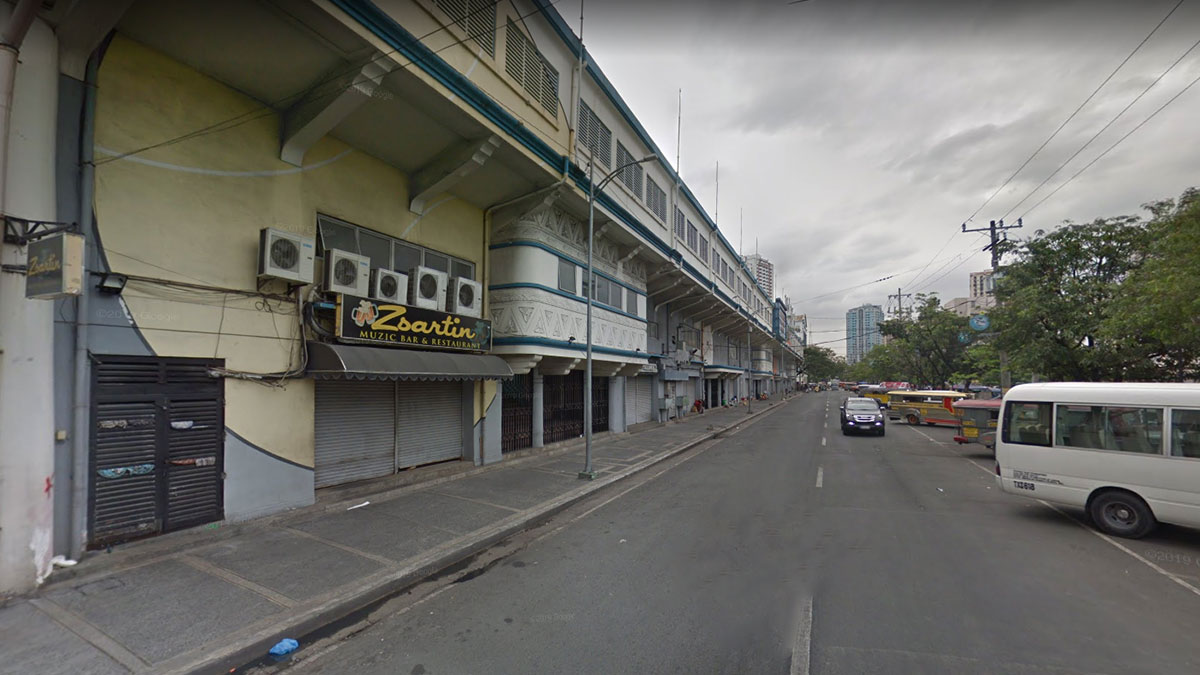