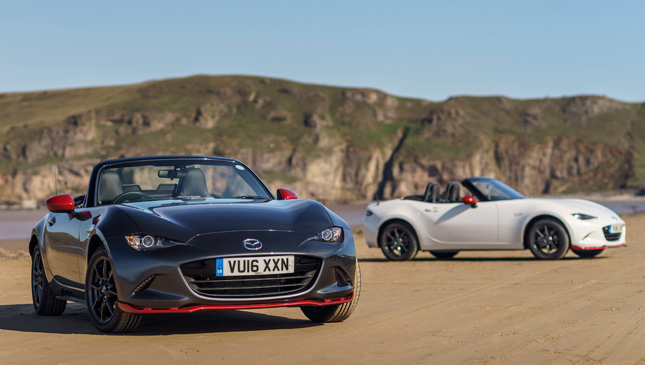 In April, Mazda marked the production of the one-millionth unit of its iconic MX-5 roadster. Also known as the Miata, the little roadster has won the hearts and wallets of one million satisfied customers around the world. Since its introduction 27 years ago, it has even garnered the Guinness Record for being the most successful two-seat sports car to date.

To celebrate these milestones, the Hiroshima-based carmaker will bring the special one-millionth MX-5 on a world tour, beginning with the legendary Goodwood Festival of Speed in Sussex in the UK this month. The car show will highlight the fun-to-drive capabilities of the roadster that has delighted fans for some four generations.

To further showcase just how cool this two-seater truly is, Mazda will bring along a couple of MX-5 concepts: the Speedster and the Spyder. The Speedster puts an emphasis on weight savings--a hallmark of the MX-5 since day one. This car tips the scales at a featherlight 943kg, thanks to the use of carbon fiber for the doors and the seats. It even has a wind deflector that replaces the “heavy” windshield. The look is completed by a lower ground clearance (by 30mm) and Rays 16-inch alloy wheels. This MX-5 is all set to go racing, and will do so at the "First Glance" run at Goodwood.

On the other end of the spectrum, the MX-5 Spyder shows fans what a true stylish open-top roadster is without sacrificing performance. The Spyder features a “bikini” top that goes nicely with its Mercury Silver paint scheme. The interior gets full-grain leather on the upholstery for the utmost in style and luxury.

But whether it’s the racy Speedster, the luxurious Spyder or simply the regular MX-5, we just know that it will be a blast to drive. It didn’t win all those prestigious awards--including our very own 2015 Car of the Year trophy--for nothing. 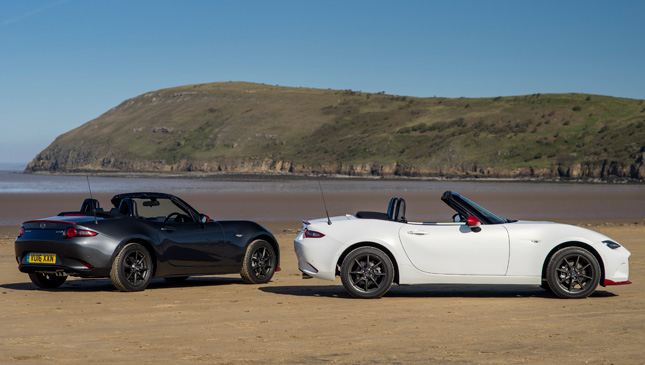 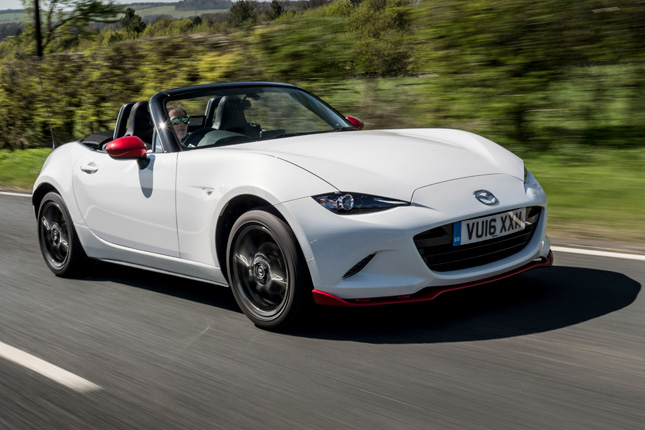 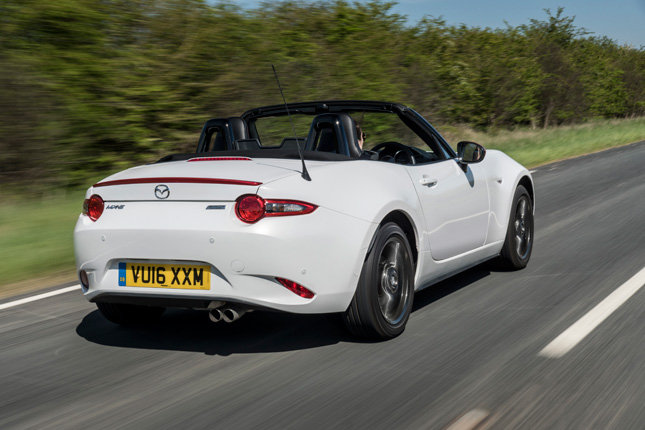 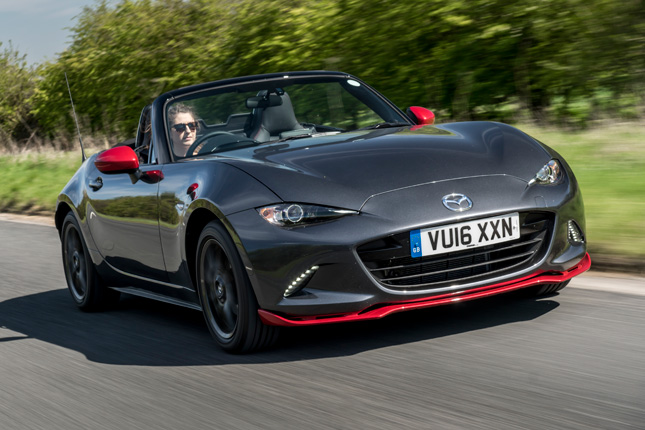 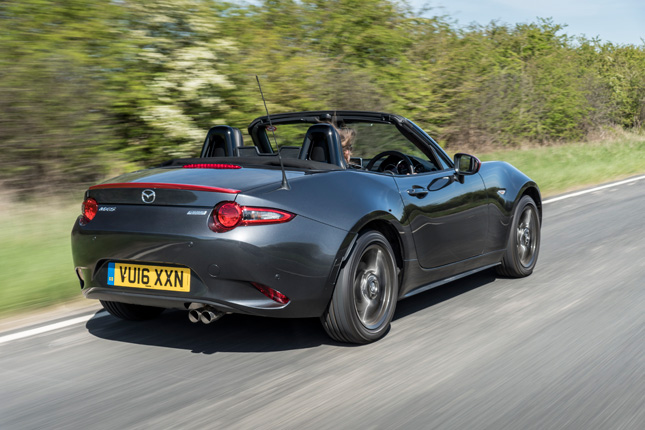 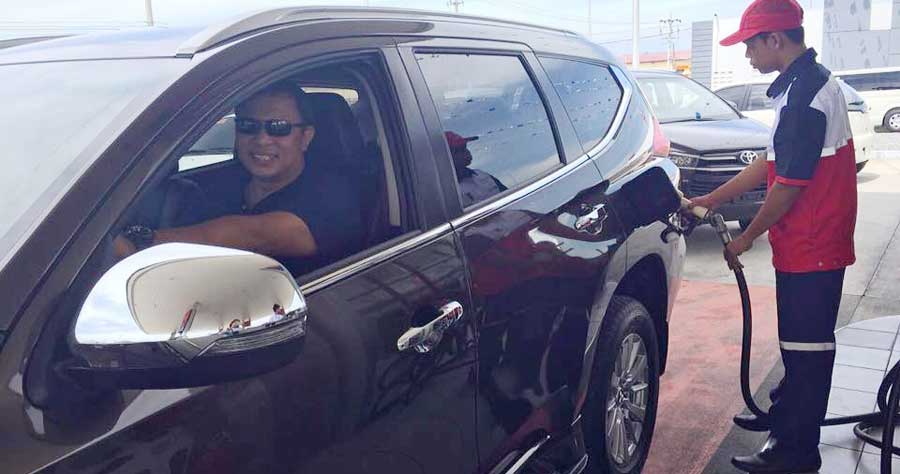 11 questions: How exactly were the vehicles tested during DOE's fuel eco run?
View other articles about:
Read the Story →
This article originally appeared on Topgear.com. Minor edits have been made by the TopGear.com.ph editors.
Share:
Retake this Poll
Quiz Results
Share:
Take this Quiz Again
TGP Rating:
/20