McLaren has pretty much confirmed the arrival of the 720S Spider

McLaren has been neglecting its Super Series lineup. While the Sports Series has been infused with a lightweight, vertical-exhaust-equipped 600LT in 2018, and the Ultimate Series has been furnished with the downforce-hungry Senna and the slippery 400kph Speedtail, the heart of McLaren’s supercar range has been a bit dormant. Until now.

The British carmaker merely released one teaser image of a 720S’s nose poking into the light, but it’s accompanied it with some nod-wink hints about what this variant promises. We’re told it’s set to “raise the roof” and that “more light will be cast on the new McLaren supercar when it is revealed online at 20:10 GMT on Saturday, December 8, 2018.”

It’s going to be a 720S Spider of some sort, isn’t it? Most likely sporting a folding hardtop roof and no structural reinforcements. Though how McLaren has dealt with chopping the roof section out of the 720S’s MonoCell tub will be interesting.

The thought of experiencing the 720S’s ballistic performance without a canopy between our delicate ears and the elements is a rather daunting one, but really, McLaren is filling a gap in the market. Seriously, how many other 700hp droptops are there? The Ferrari 488 Pista Spider is as good as sold out, there’s the Lamborghini Aventador S Roadster, but no Aston Martin DBS Superleggera Volante yet or a Porsche GT2 RS Cabriolet (thank goodness).

Stay tuned in December for the reveal of the ‘mystery’ new McLaren. 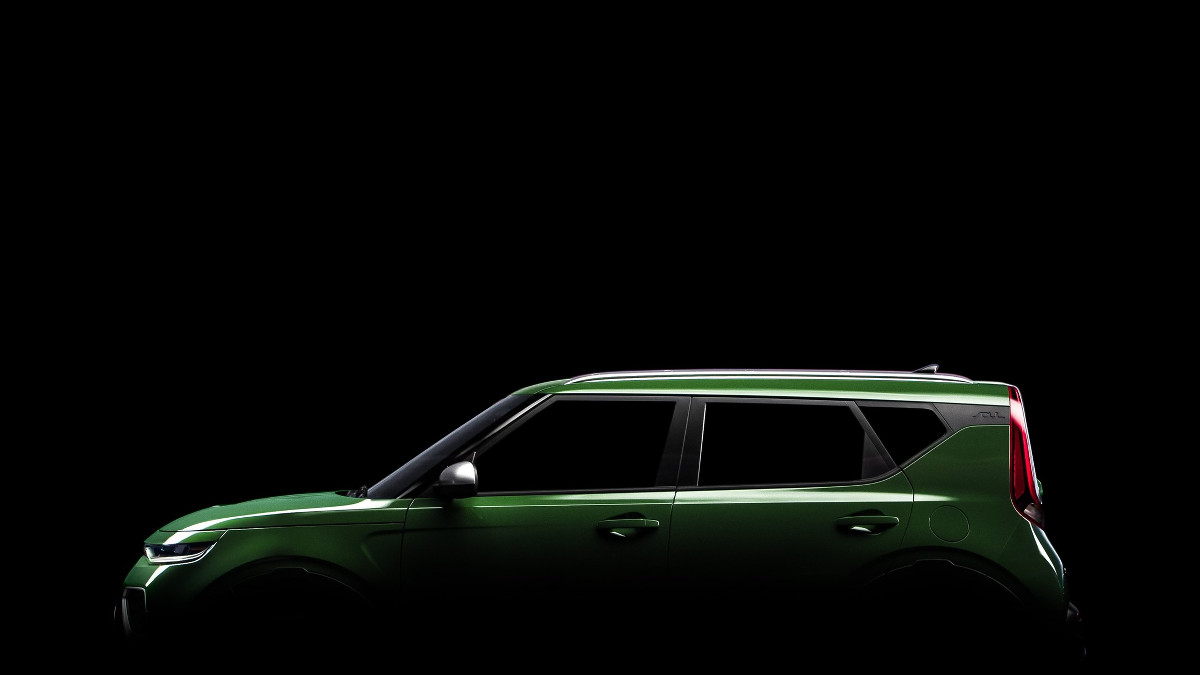 The new Soul is the perfect launch model for Kia PH’s new owner
View other articles about:
Read the Story →
This article originally appeared on Topgear.com. Minor edits have been made by the TopGear.com.ph editors.
Share:
Retake this Poll
Quiz Results
Share:
Take this Quiz Again
TGP Rating:
/20