Another McLaren hypercar is in the works 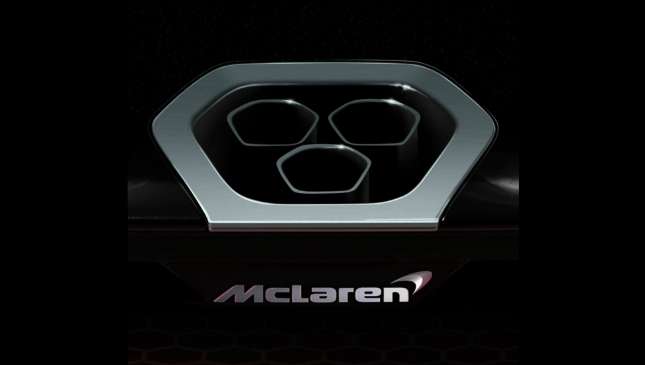 McLaren has announced a new hypercar, believed to be code-named ‘P15’. It’s being touted as an addition to the ‘Ultimate Series’ at the peak of McLaren’s range, which is currently occupied by the sold-out P1, plus the track-only P1 GTR.

Don’t mix this up with the three-seater homage to the McLaren F1 known as the BP23, which Top Gear UK exclusively drove the seating prototype of earlier this month. The BP23, also a member of the Ultimate Series, is a 106-strong run of hybrid ‘hyper-GTs’, set to be the fastest McLaren road car of all time, but biased to road performance. This new Ultimate Series car, on the other hand, is set up to be ‘McLaren’s most track-concentrated road car yet’.

McLaren says despite the new model’s ‘ultimate track car’ status and a ‘brutal, pure design’, the new machine will indeed be road legal, though McLaren’s usual freakish daily usability has been sacrificed in the name of presumably crazy performance.

It’s been rumored the car will ditch hybrid power for a purely bi-turbo V8 drivetrain, with power output likely surpassing the P1’s 727hp on fossil fuels alone. Aerodynamics will also be even more extreme than any Woking product to date. The mind does indeed boggle, readers.

Oh, and yes, of course they’re all already sold out, before you’ve seen the car (besides this faintly Pagani-esque teaser shot), or heard its name. Did you expect anything less? 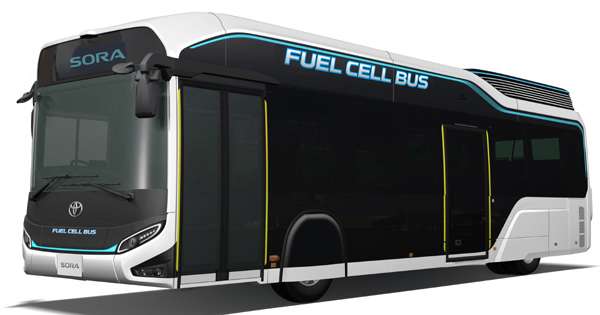 Toyota's 'Sora' concept is what a bus should be
View other articles about:
Read the Story →
This article originally appeared on Topgear.com. Minor edits have been made by the TopGear.com.ph editors.
Share:
Retake this Poll
Quiz Results
Share:
Take this Quiz Again
TGP Rating:
/20