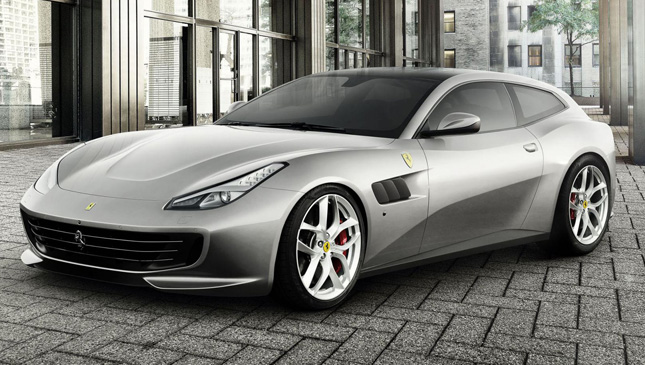 Set for a Paris Motor Show debut, the T will be the ‘entry-level’ GT4C. Under its lengthy hood is the 3.9-liter V8 also seen in the California T, here producing 602hp and 760Nm. Ferrari claims 0-100kph in 3.5 seconds (a tenth slower than the V12) and a top speed in excess of 322kph. Doesn’t sound very entry-level to us…

This isn’t the first time Ferrari’s offered one of its cars with a choice of engines. Back in the '80s it stuck a 2.0-liter V8 in the 308 and renamed it the 208. A couple of years later it added a turbocharger and thus, the first road-going turbo Ferrari was born. How times have changed.

Weight is down by 50kg to 1,740kg dry, and split 46:54 front/rear. And while the AWD system is no more, four-wheel steering for super-sharp turn in remains. It’s paired with the latest version of side slip control, which is a deeply impressive bit of kit that lets you slither about like an absolute hero with minimal risk of looking rather foolish.

Inside and out you’re looking at a normal GTC4 Lusso, which means you get four seats, a 10.25-inch screen, and a surprisingly capacious boot. No word on price, but we expect the T will come it at comfortably less than the V12’s £230,430 (P14.4 million).

If you’re in a position to run one of these as an everyday car, we envy you. 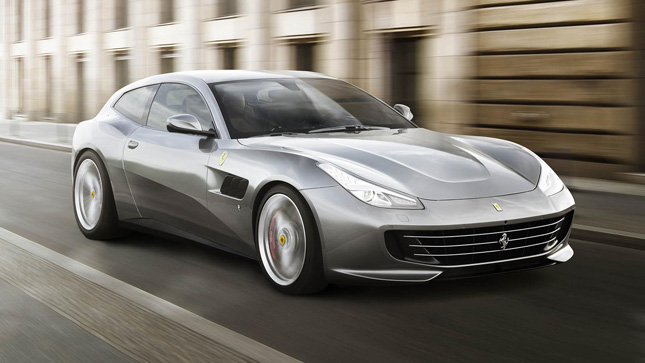 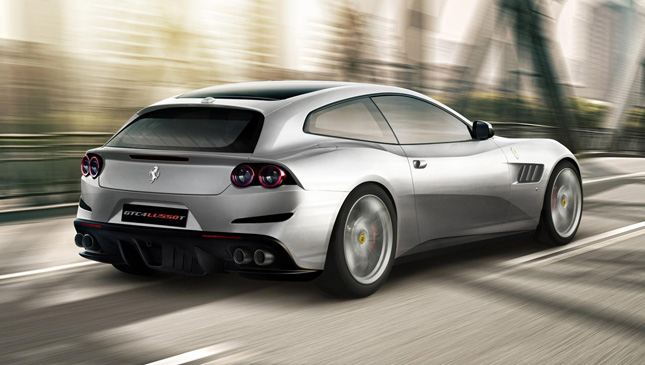 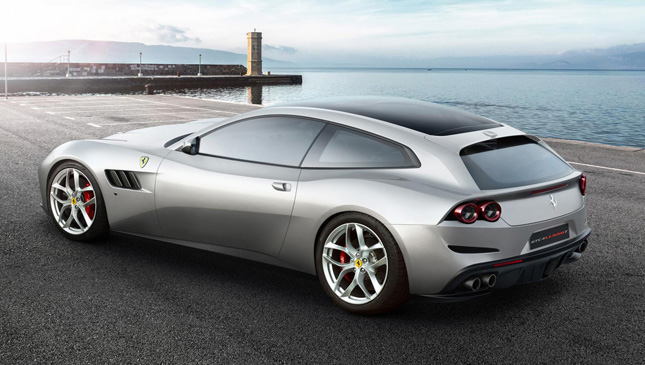 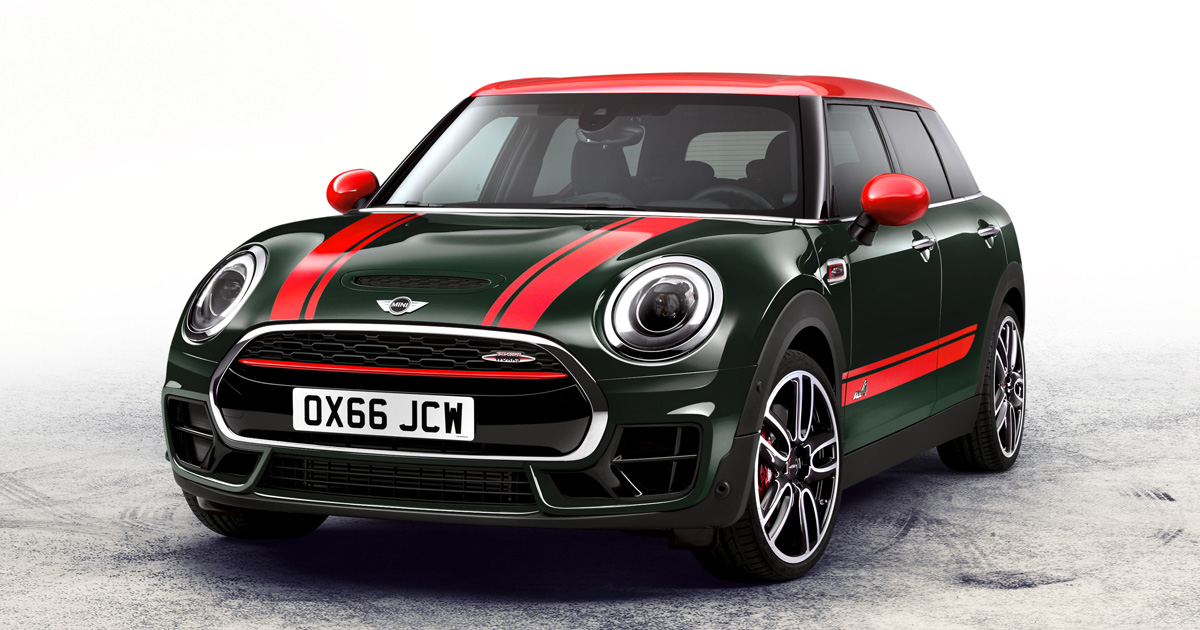 Live out your rally fantasies with the Mini John Cooper Works Clubman
View other articles about:
Read the Story →
This article originally appeared on Topgear.com. Minor edits have been made by the TopGear.com.ph editors.
Share:
Retake this Poll
Quiz Results
Share:
Take this Quiz Again
TGP Rating:
/20