One fast and expensive SUV
by Vijay Pattni | Aug 17, 2017
CAR BRANDS IN THIS ARTICLE 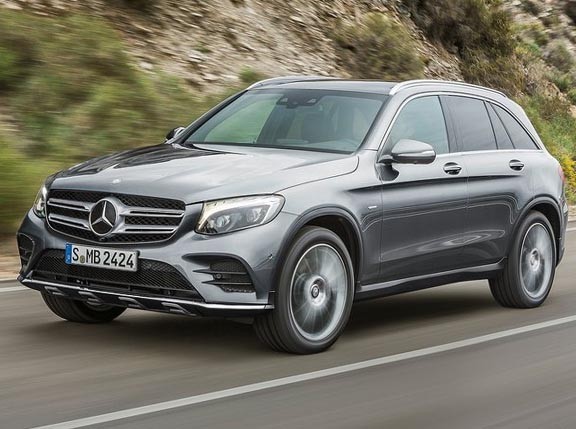 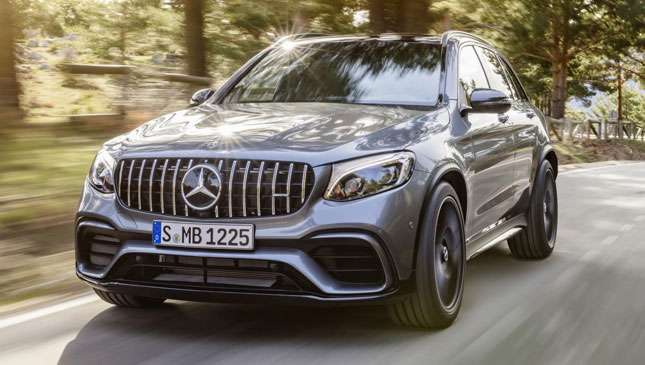 Welcome everyone, to the Mercedes-AMG GLC 63 S. You’ve already seen this car—it was first revealed a few months back—but only today can we reveal just how nutjob fast the thing actually is. And how much it costs.

The S version of this SUV starts from £75,670 (P4.99 million), and will comfortably outgun a Porsche Macan Turbo Performance Pack by some margin. Delimit the thing, and it’ll top 280kph.

Of course, you’re getting quite a lot of engine for that outlay—a scaled up AMG C63, if you will—which means a hand-built, bi-turbo V8, allied to a nine-speed AMG sports auto ‘box and four-wheel-drive.

If you’re what they call an ‘early adopter’, you can spend even more money and purchase an ‘Edition 1’ version of the S version of both SUVs. The GLS 63 S Edition 1 costs £90,824 (P6 million), while the GLC 63 S Coupe Edition 1 costs £93,219 (P6.15 million). The additional outlay buys you yellow decals, grey paint, ceramic brakes, an AMG performance exhaust, 21s, a Burmester surround system, and AMG’s night pack, amongst other such luggzuries.

Yes,that's a lot of money for a V8-powered, AMG SUV. It is blindingly quick, though. 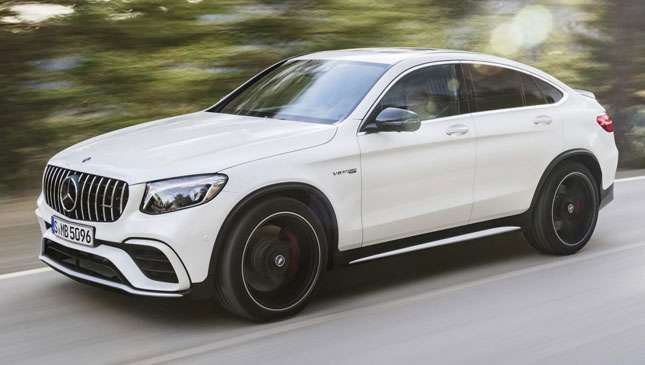 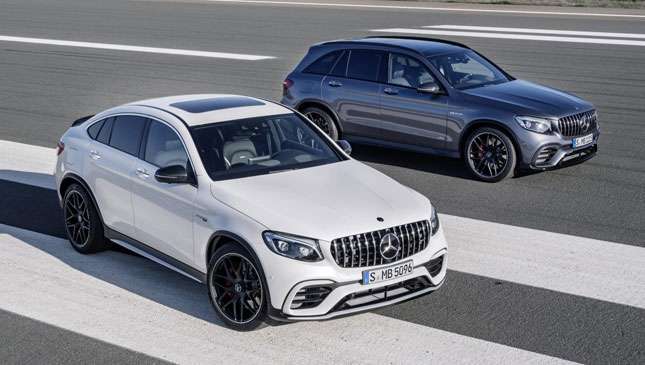 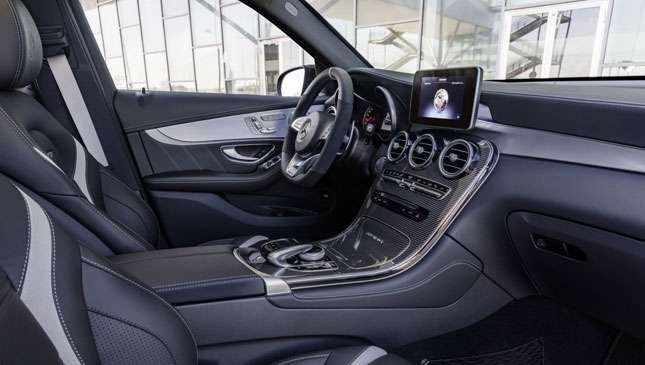 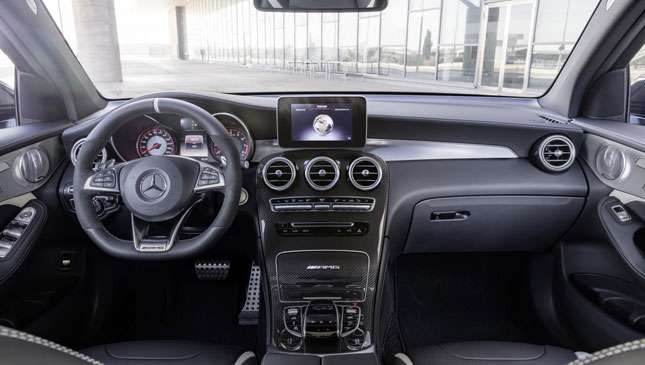 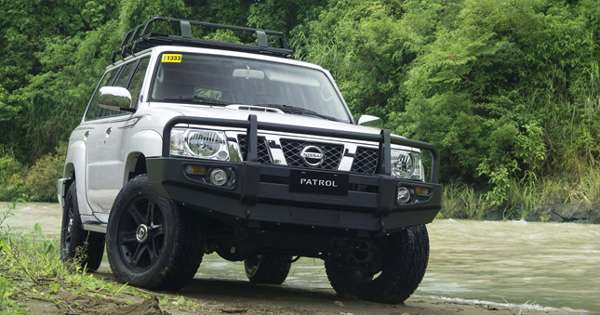