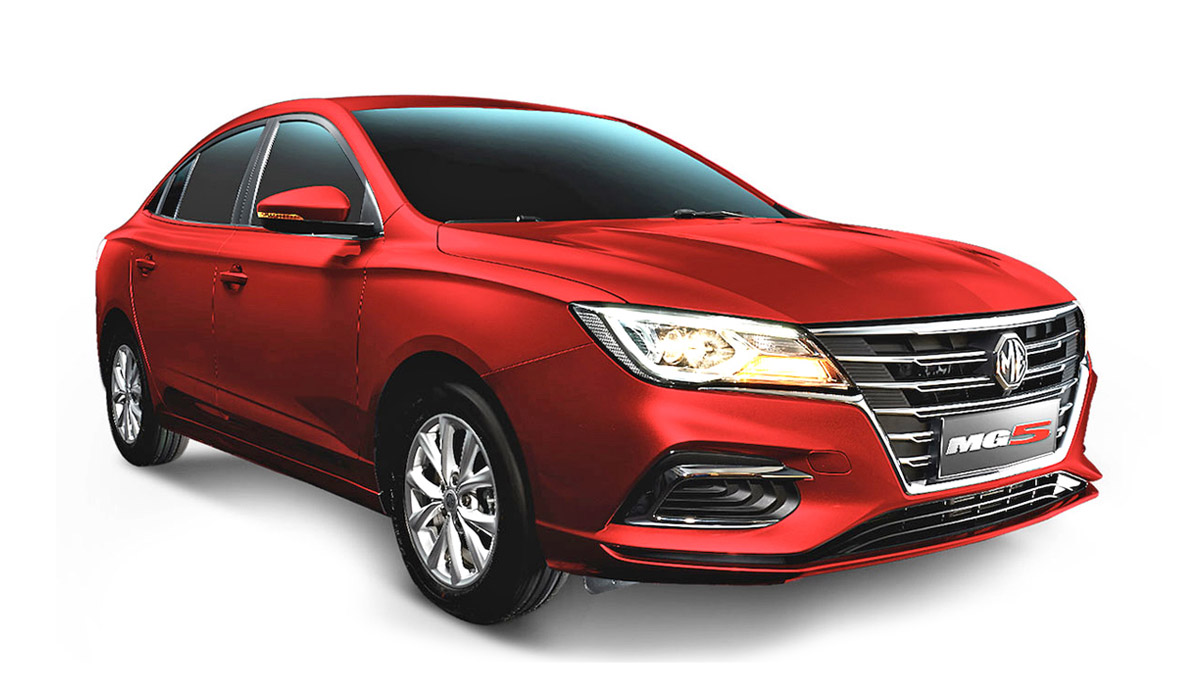 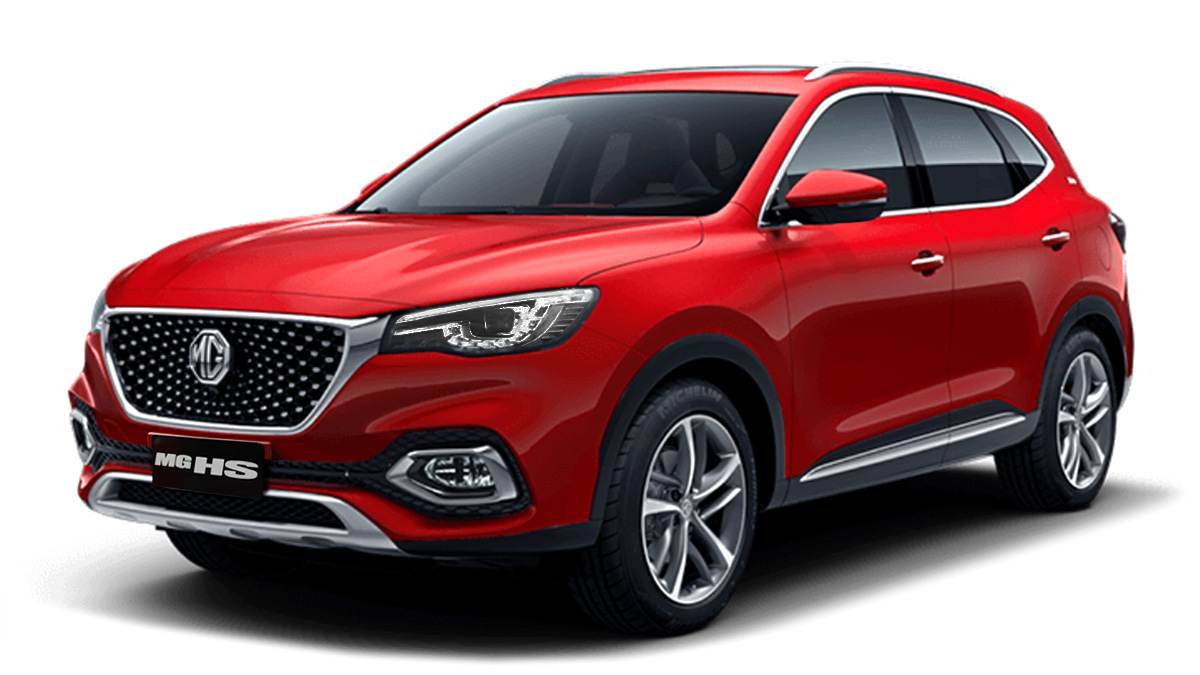 Fuel-efficient cars are all the rage these days. Who can blame the car buyers? With pump prices as high as they are, the only logical solution is to get an eco car as a daily driver.

This is what makes MG Philippines’ latest fuel-economy runs very timely. The tests were sanctioned by the Automobile Association of the Philippines (AAP), and all the runs for the 5, the ZS, the ZST, and the HS yielded impressive results.

Among the four, the 5 sedan had the best fuel-economy figures at 20.20km/L. Following closely were the ZS Alpha at 19.95km/L and the ZST at 19.70km/L. The HS then comes in last, albeit still with very decent numbers at 17.31km/L. The specifics of the tests weren’t disclosed, though. 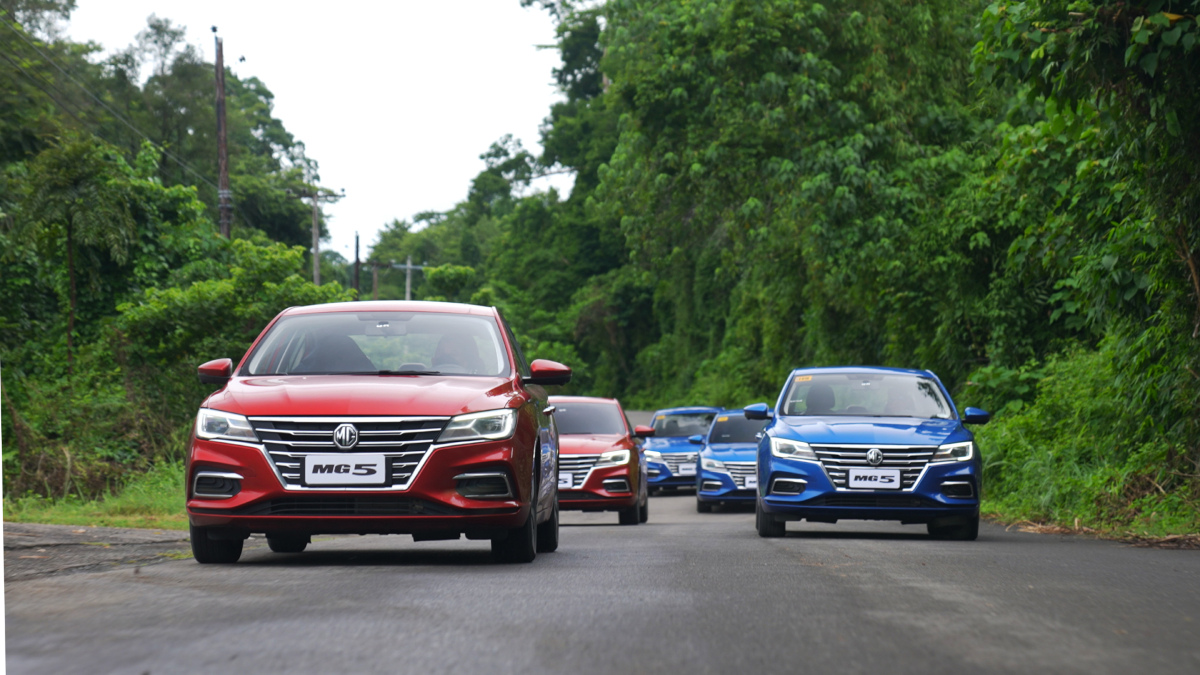 “Our effort to formalize and document the fuel economy figures of our MG vehicles aims to strengthen the already high, inherent value for money offered by our numerous product offerings here at MG Philippines,” says MG Philippines president and CEO Atty. Alberto Arcilla. “Our MG cars and SUVs feature topnotch tech and safety features, space, comfort, and easy drivability, and are given support by innovative aftersales services from our dealership network, of which we have 42 dealers nationwide.

“We at MG Philippines are proud to offer vehicles that can be considered ‘responsible purchases’ because of their high value for money proposition; and now, with their impressive fuel efficiency ratings confirmed by the AAP, we can add yet another aspect that makes a responsible purchase out of these modern, global MG cars and SUVs,” he added. 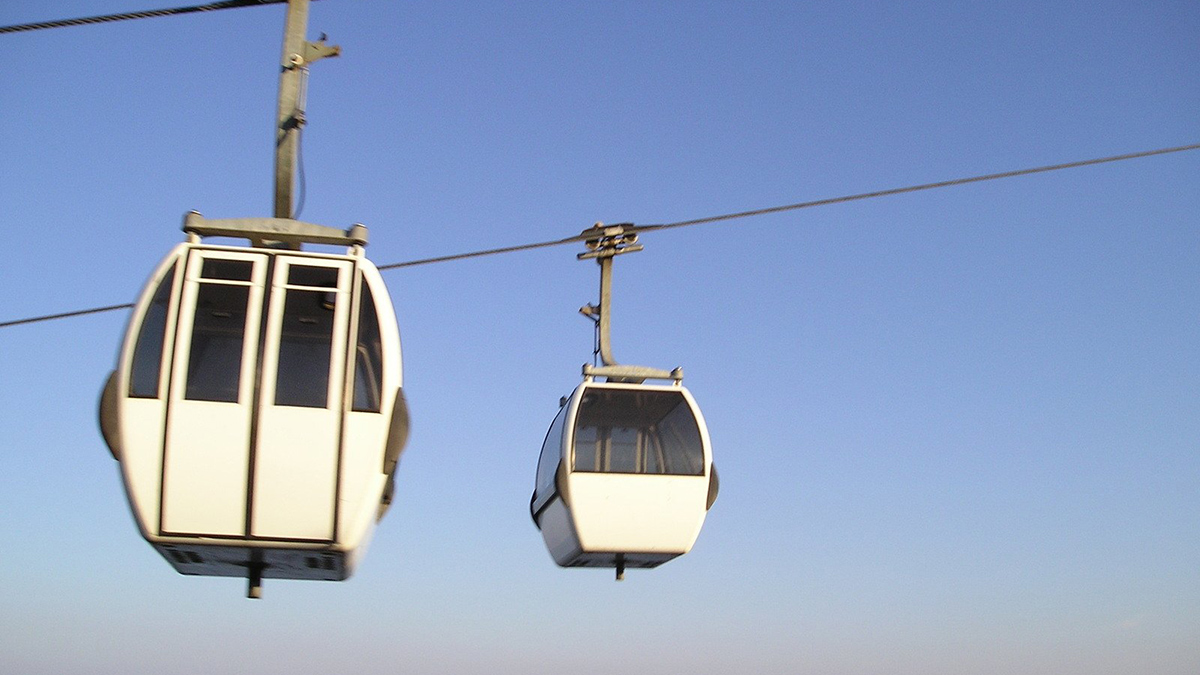