The Toyota Fortuner might be shaking in its boots—at least in India, where MG has just launched a competitor called the Gloster, a new release that local media is reporting will take on the popular Japanese midsize SUV.

Look familiar? That’s because it is. The newly-launched Gloster is based on the Maxus D90—another product of Chinese carmaker SAIC Motor, Maxus and MG Motor India’s parent company. The D90 was also rumored earlier this year to be one of MG Philippines’ new additions for 2020.

“Damn, the Fortuner better watch out.” Not exactly, and there are two reasons for this. One is that the Gloster is considerably larger than the Toyota Fortuner (it measures in at over 5,000mm in length and is about the size of a Land Cruiser or Explorer), so it’s more of a full-size SUV rather than a midsize. Another is that, like the Maxus D90, the Gloster runs solely on a 2.0-liter turbo-gasoline engine and is not available with a diesel option—kind of a big deal around these parts.

MG Philippines also hinted that it is already planning to introduce the RX8 midsize SUV to the local market. Like the Gloster and the D90, the RX8 packs a 2.0-liter turbocharged gasoline engine, and this option simply makes more sense for the segment size-wise and will likely be more affordable.

So, is the Gloster a true competitor to the Fortuner? Perhaps in India. Here in the Philippines? We don’t think so. The upcoming RX8 is a more apt comparison to the Japanese SUV. But if MG Philippines feels it can make a push further upmarket, maybe there’s still room for the likes of the Gloster locally. 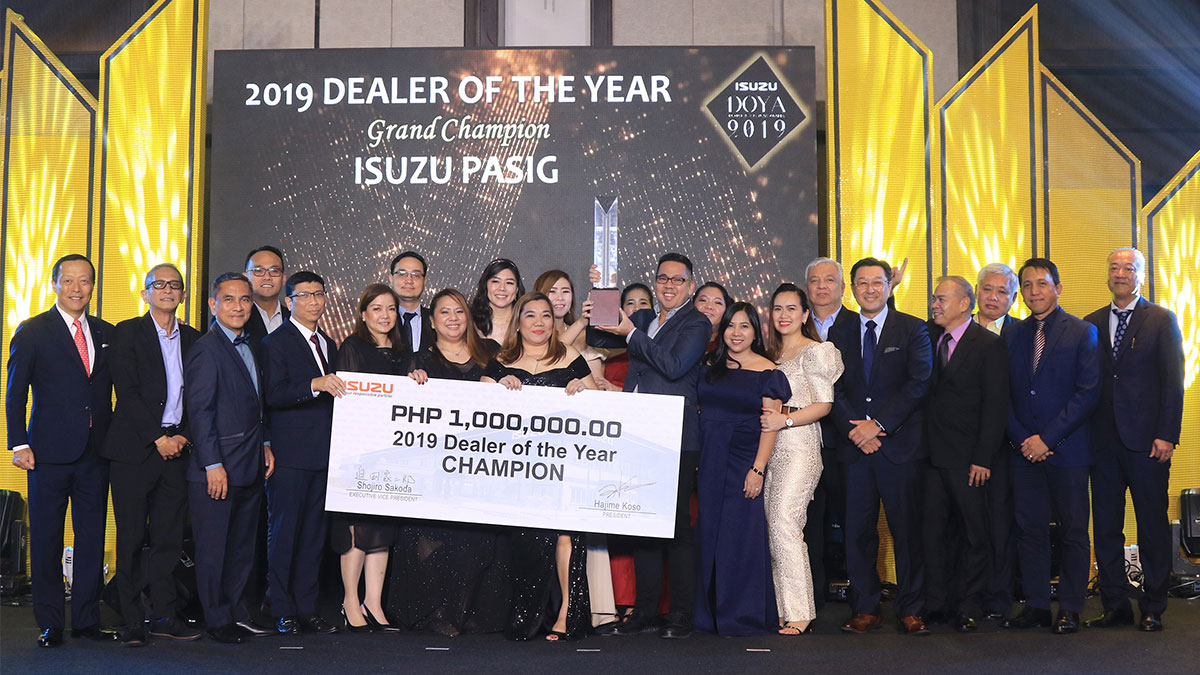 Buying an Isuzu anytime soon? Find out which dealer is the best
View other articles about:
Recommended Videos
Read the Story →
This article originally appeared on Topgear.com. Minor edits have been made by the TopGear.com.ph editors.
Share:
Retake this Poll
Quiz Results
Share:
Take this Quiz Again
TGP Rating:
/20