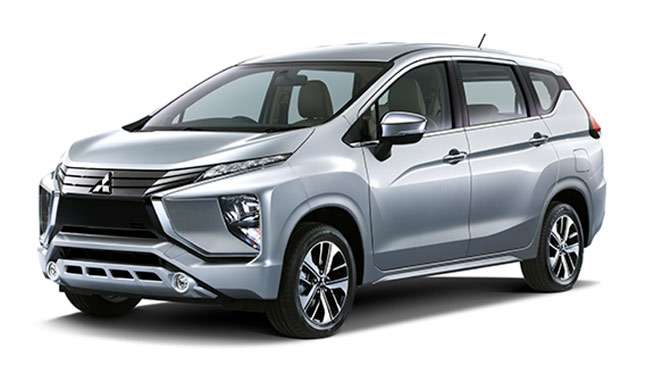 No teasers, no shadows, no silhouettes. This is your first real look at Mitsubishi's next-generation MPV. The Japanese carmaker pulled the wraps off its upcoming seven-seater earlier today, and it's expected to make its global debut at the 2017 Gaikindo Indonesia International Auto Show this coming August.

The yet-to-be-officially-named vehicle (though some sources report it will be dubbed the 'Expander'), which the company describes as a combination of an SUV and MPV, looks near-identical to the XM crossover concept brought in for the 2016 Philippine International Motor Show. It still flaunts the signature Dynamic Shield design up front, boasts a tall ride height, and feature modern design elements all around.

This is our first look at the interior, too. So far, it looks like occupants will be met by a light, minimalist cabin featuring a touchscreen infotainment system, physical dials, and a modern yet simple dashboard design and layout. There's some metal trim around the A/C vents, some faux wood, and plenty of storage compartments in there as well. Mitsubishi promises "class-topping" cabin space, comfortable third-row seats, and "generous luggage space."

From what our sources say, this will be in the same class as the Honda Mobilio and the Suzuki Ertiga, but it will likely be the largest in this segment.

No output figures yet, but the MPV/crossover will be FWD and powered by a 1.5-liter engine mated to a five-speed manual or four-speed automatic transmission. The company says we can expect low fuel consumption, and a comfortable drive thanks to a "high-strength body and optimized suspension design."

More details are expected to emerge come its global debut this August. 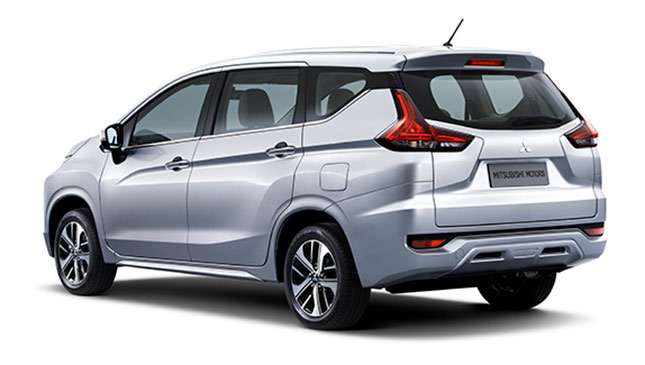 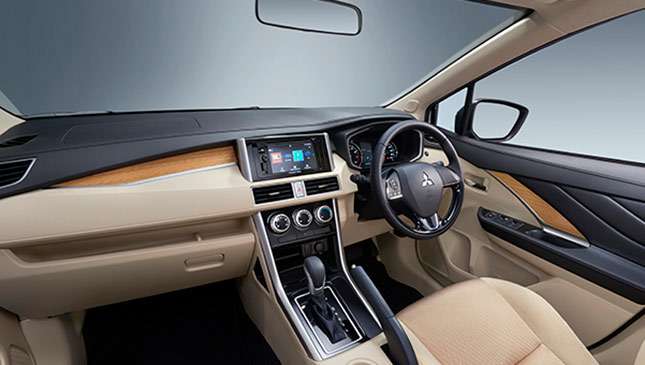 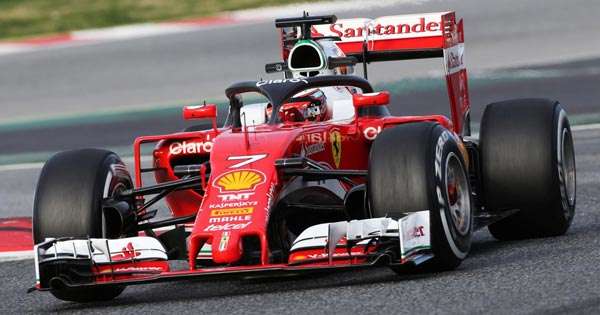 Starting 2018, Formula 1 cars will feature the Halo safety device
View other articles about:
Read the Story →
This article originally appeared on Topgear.com. Minor edits have been made by the TopGear.com.ph editors.
Share:
Retake this Poll
Quiz Results
Share:
Take this Quiz Again
TGP Rating:
/20