The Mitsubishi Xpander's official prices will surprise you 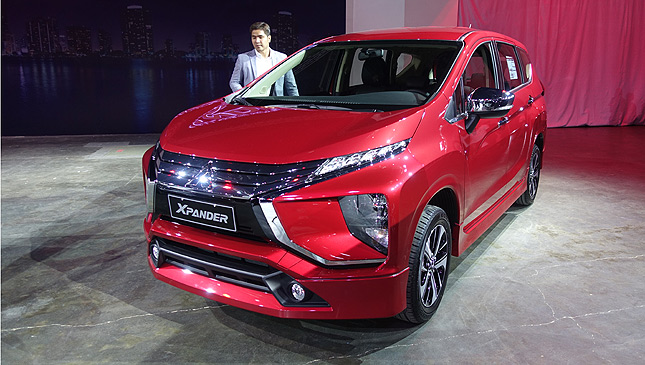 The Mitsubishi Xpander has been making waves as of late, thanks to a well-received dealership tour and all the hype that Mitsubishi Motors Philippines can muster. Considering it's the spiritual successor of the beloved Adventure, the recent buzz should come as no surprise. If you've had your eye on Mitsu's new MPV, then we've got some great news for you.

Back in January, we published the indicative prices the Japanese carmaker sent us. During the vehicle's official launch, the prices were displayed once again--except this time, the figures were actually cheaper compared to before. Take a look below:

So if you've been having second thoughts on whether or not to pull the trigger on the Xpander, this nugget of good news might be enough to sway you. We'll have more info and reviews on the MPV for you very soon. Stay tuned. 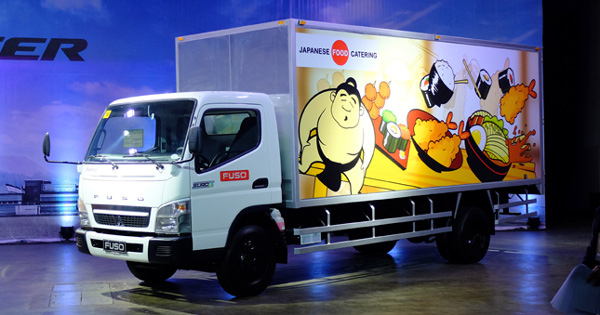 One of the top commercial trucks in PH just got an upgrade
View other articles about:
Read the Story →
This article originally appeared on Topgear.com. Minor edits have been made by the TopGear.com.ph editors.
Share:
Retake this Poll
Quiz Results
Share:
Take this Quiz Again
TGP Rating:
/20