The refreshed Ford EcoSport has made its Asia-Pacific debut

A hint of what's to come 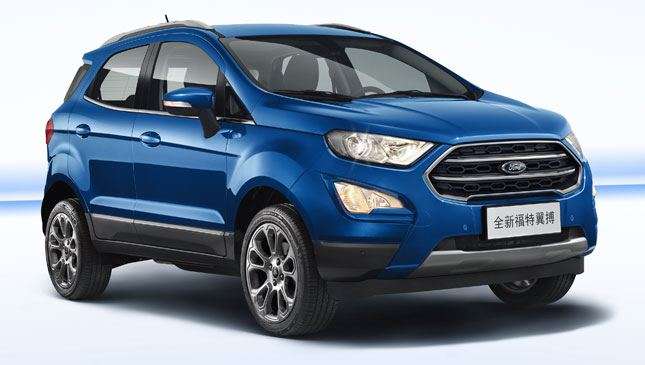 We got our first glimpse of the new Ford EcoSport back in November when it made its US debut. Fast forward a few months, and the new subcompact crossover has just made its Asia-Pacific debut in Shanghai. As in most cases, especially with Ford, the global models previewed in China give us a hint of what to expect in other Asian markets.

As expected, the Asia-spec refreshed EcoSport gets pretty much the same styling updates as the pre-production US mode, including a bolder, higher-mounted trapezoidal grille flanked by reshaped headlight clusters. The most noticeable differences up front are the clear corner front reflectors in place of the US-mandatory amber side markers. The high-trim variants get a chrome belt line strip. The rear is a mix of old and new, with the changes limited to its now more substantial reshaped bumper and a restyled hard-shell spare tire cover.

Inside, the new EcoSport is almost identical to the model displayed in LA. This means it has a new user-centric interior with an all-new and better laid-out dashboard. It now also features an upright free-standing 8in touchscreen designed to be in the driver’s line of sight for better reach. However, expect lesser models to get a smaller screen with more physical controls. In front of the driver is an all-new instrument cluster which now includes an analog temperature gauge. Ahead of the shift lever are two illuminated USB ports and a media bin to place your devices while charging.

On the tech side, the refreshed EcoSport receives Ford’s SYNC 3, which is faster and smarter than its predecessor. It also features connectivity systems like Apple CarPlay.

In China, three gasoline engines will be offered: the award-winning 1.0-liter EcoBoost, an all-new 1.5-liter Ti-VCT, and a 2.0-liter direct-injection Duratec. The latter is exclusively paired to an all-wheel drive system. The old dual-clutch PowerShift system is no more; in its place is a 6-speed SelectShift automatic transmission. The new EcoSport is available with a new Auto Start-Stop function, which helps reduce emissions and improve fuel economy.

Seeing how the Chinese market gets more options than we do, it’s still uncertain if ASEAN markets will receive the desirable 2.0 AWD variant. The refreshed EcoSport will hit Chinese showrooms later this year. 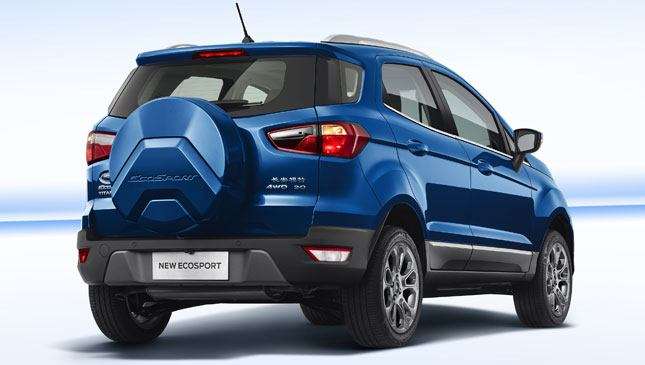 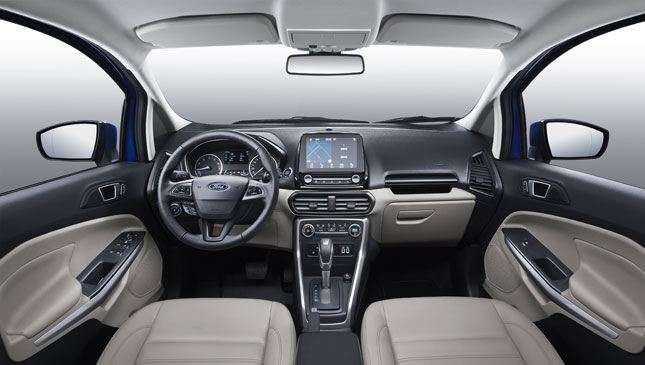 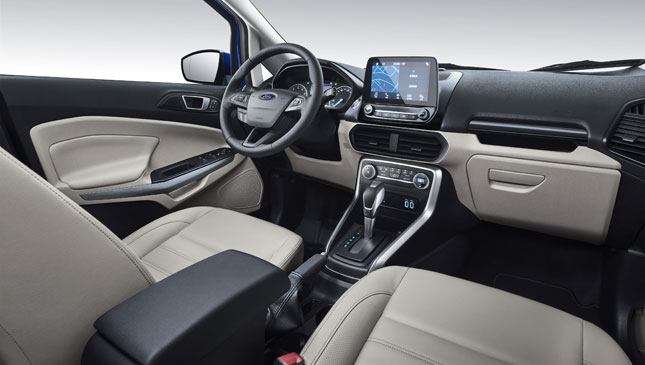 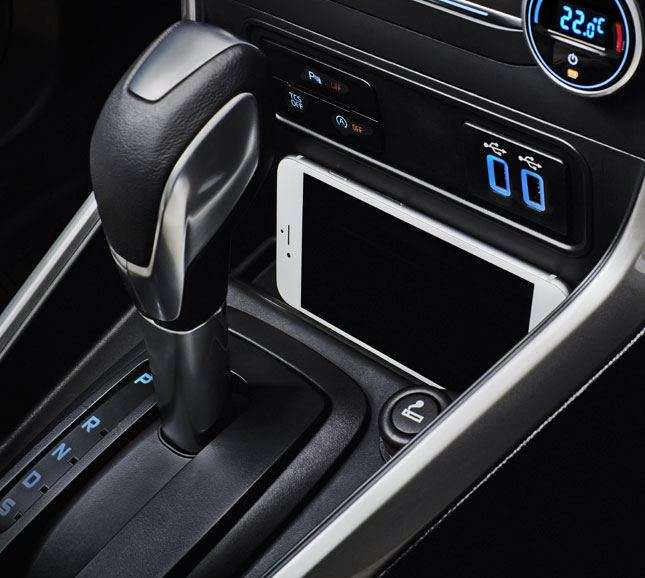 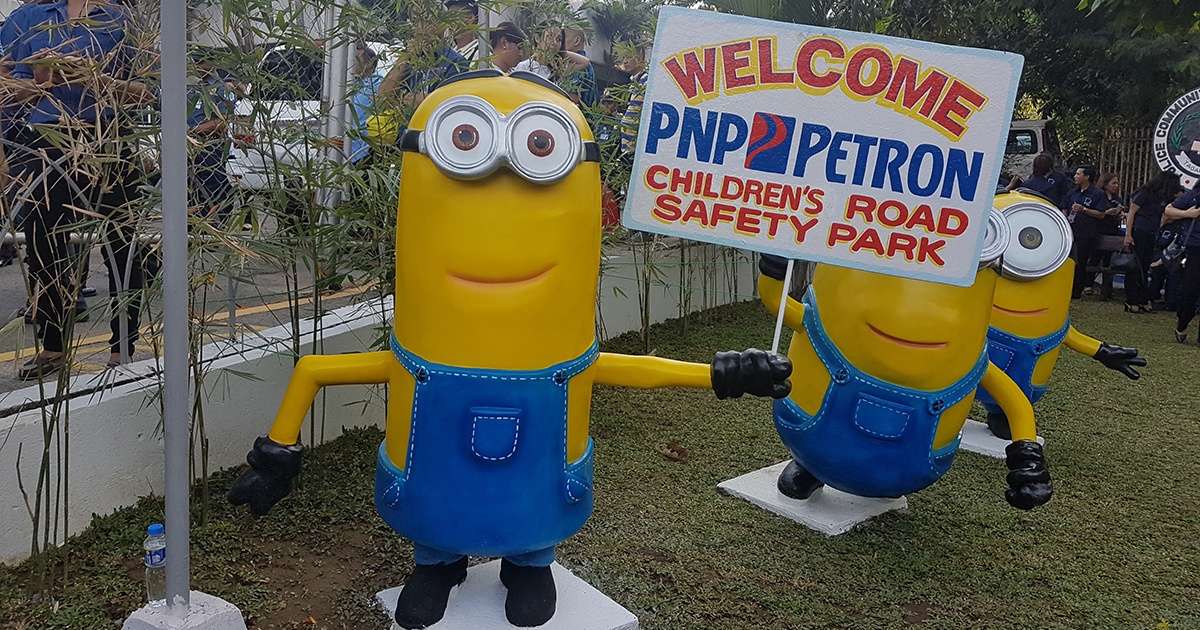 Children's Road Safety Park inside PNP HQ opens to the public
View other articles about:
Read the Story →
This article originally appeared on Topgear.com. Minor edits have been made by the TopGear.com.ph editors.
Share:
Retake this Poll
Quiz Results
Share:
Take this Quiz Again
TGP Rating:
/20