The all-new GT is the fastest production Ford ever 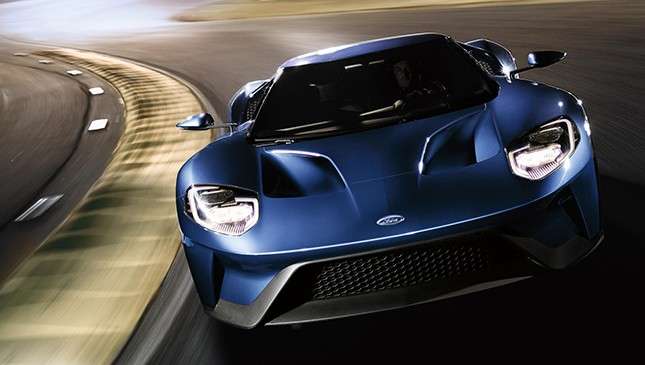 Over a month after the first production cars rolled off the line, Ford has finally revealed just how fast the new Ford GT is. The answer, somewhat predictably, is very.

Around Calabogie Motorsports Park, a five-mile track not far from Ottawa, Canada, Ford claims the GT is a second quicker than the McLaren 675LT (one of the GT’s "primary competitors", says Ford, alongside the 488) and some three seconds quicker than the mighty Ferrari 458 Speciale. No 0-100kph time yet, but if both the 488 and 675 do it in three or so seconds, we can expect similar from the GT.

In case you were wondering, these numbers make the vehicle the fastest production car to ever wear the Ford badge.

If you want to nerd out and look at the full spec sheet, go right ahead. Alternatively you can amuse yourself by watching the GT enter into ‘Race Mode’ time and time again, or by ogling at the vehicle's sci-fi-worthy digital instrument display. 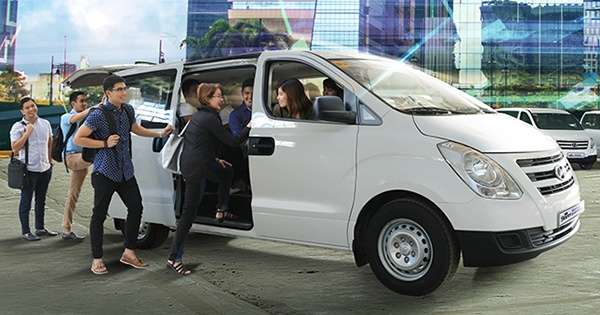 The Hyundai Starex now has a commuter variant
View other articles about:
Read the Story →
This article originally appeared on Topgear.com. Minor edits have been made by the TopGear.com.ph editors.
Share:
Retake this Poll
Quiz Results
Share:
Take this Quiz Again
TGP Rating:
/20