The Nissan Leaf is not the EV we need, but it's the car we deserve 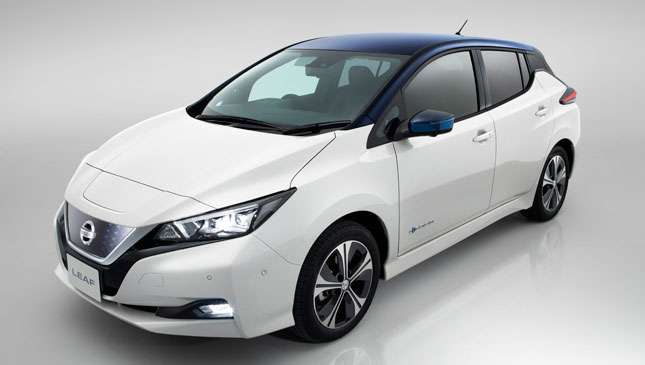 The world is changing. While we still have ancient jeepneys and rundown taxis doing their best to taint our lungs, the rest of the civilized world is moving away from fossil fuels, with some European countries outright banning non-hybrid cars in a few decades.

Here in Japan, where EVs are as common as ramen, Nissan just revealed the new version of the world’s best-selling electric car. At the Makuhari Messe complex the all-new Leaf was introduced by Nissan Motor Co. Limited’s president and CEO Hiroto Saikawa.

While there was nothing wrong with how the first-gen Leaf looked, it still had the soft, rounded curves associated with earth-hugging EVs. They were pleasant to look at, but not very exciting.

The new Leaf looks great. The front has a profile that gives a nod to its predecessor, but the rest of the car has a clean high-tech look. I can see traces of the Volvo V40 and Ford Escape in the hatchback design, and that’s a good thing.

And if we’re given a choice we’d get one of the two-tone colors like the white-and-blue scheme we see here. It looks like a Gundam collaboration.

Mechanically, Nissan improved the Leaf in several vital ways. The first question asked of EVs is always range, and this time the Leaf can go for 400km on a single charge of its lithium-ion battery pack. That’s more than enough for daily driving.

The e-powertrain’s output has also increased by almost 40%. There’s now 320Nm for drivers to play with.

But more than the Leaf’s electrifying features, its other talents deserve equal billing. First, it has Nissan’s ProPilot autonomous driving tech. We’ve tried this in the Serena and it works. On single-lane traffic, the Leaf can follow another vehicle, match its speed, and even stop if the car in front halts.

Then there’s ProPilot Park, which is self-parking technology. Yes, this is far from new, but the Leaf can do the process from start to finish—steering, throttle, and brakes all moving in concert to do one of driving’s most tedious tasks. The only step missing is handing the tip to the watch-your-car boy.

But what we found most fascinating was the e-Pedal. Using only the accelerator pedal, the driver can speed up, slow down, and stop just by altering the pressure he puts on his right foot. If an automatic makes it easy to drive in traffic, we can only imagine how this e-Pedal can make a difference.

According to chief vehicle engineer Hiroki Isobe: “Our testing has showed that drivers quickly find the e-Pedal intuitive and even enjoyable. It promotes anticipation on the road, which in turn has a positive effect on driving pleasure.”

In the cabin, the Leaf is a calm, relaxing place. The seats look bolstered enough for a bit of fun in the corners, but it’s a minimal fuss-free cockpit. Most of the units we saw had Bose audio systems, so that should add to the relaxing experience. Using the Nissan Connect system, drivers can search for the location and operating hours of free charging stations.

The game may have changed since the Leaf line was first introduced in 2010, but Nissan made it not just a better EV, but a better vehicle overall as well. Hopefully someday our market will get a taste of why the Leaf is a success. 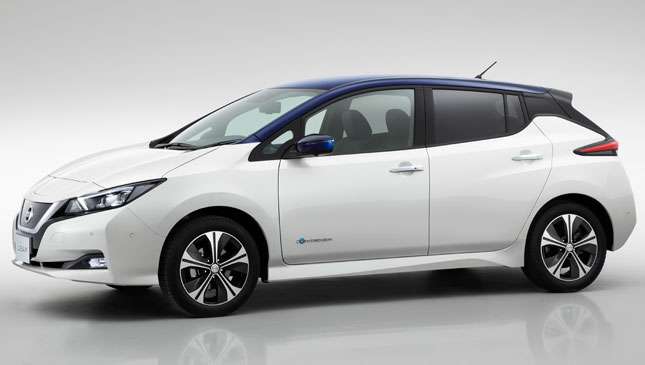 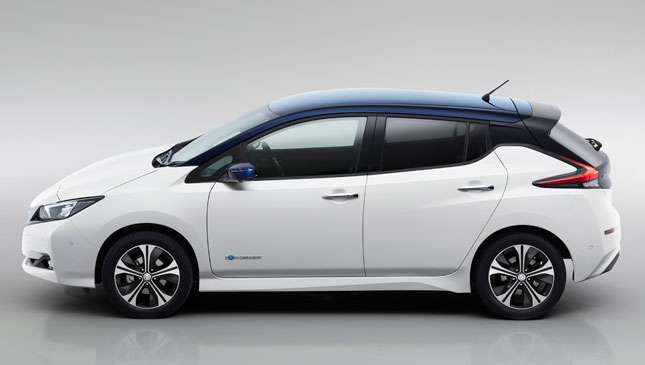 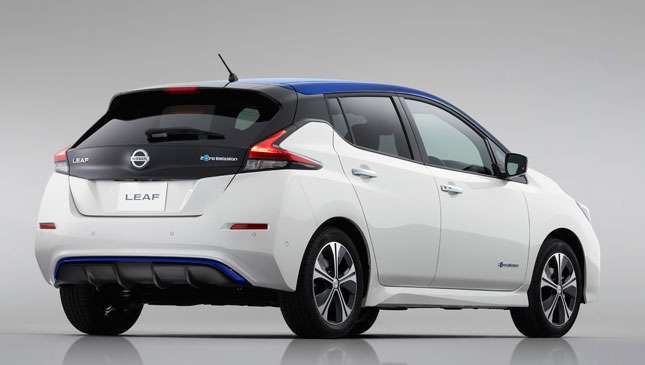 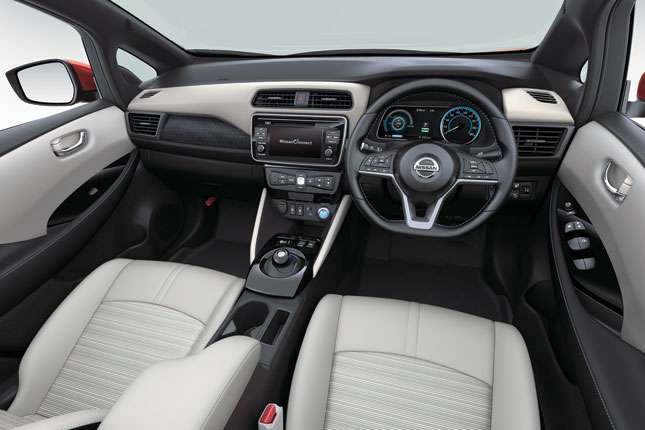 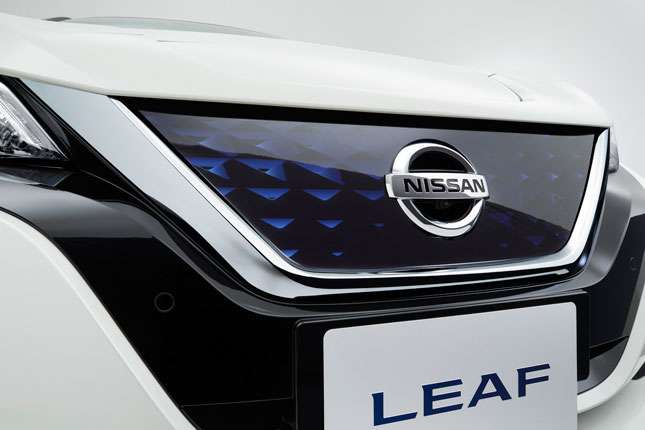 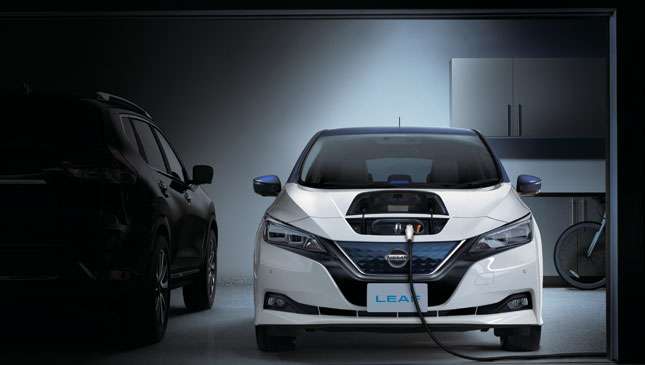 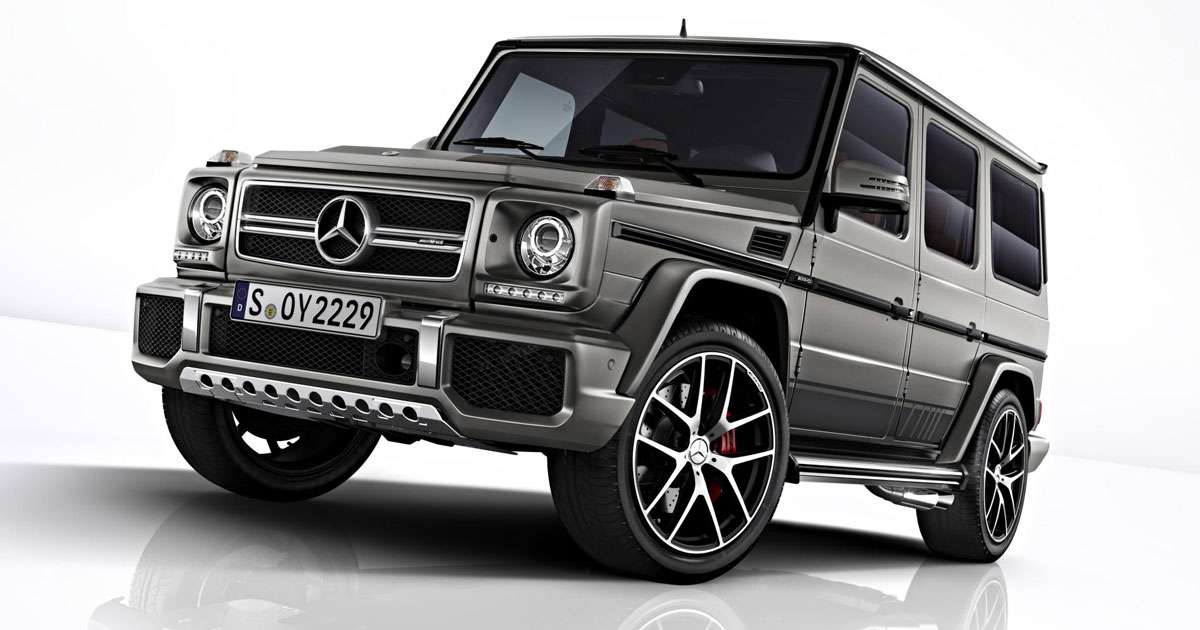 The Mercedes-AMG G63 and G65 just became more desirable
View other articles about:
Read the Story →
This article originally appeared on Topgear.com. Minor edits have been made by the TopGear.com.ph editors.
Share:
Retake this Poll
Quiz Results
Share:
Take this Quiz Again
TGP Rating:
/20