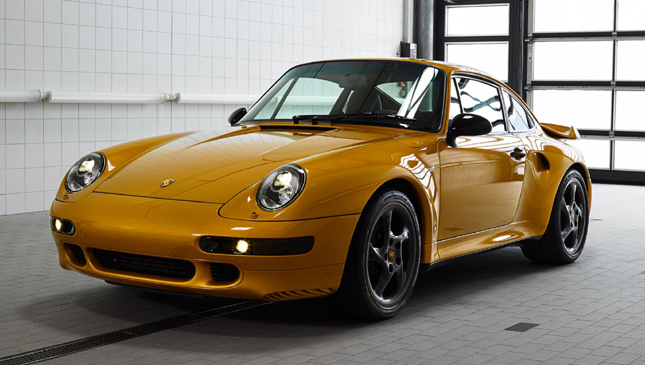 New-old is an incredibly fashionable flavor of car currently. Depending on your palate, there are many terms for it; 'Continuation,' 'Sanction II,' 'Born Again' and even outlaw 'Restomods.' The notion is simple: vintage looks, squeaky clean running gear. And people obviously have an appetite for it. Especially rich people. But having seen its own cars heavily involved in the scene, Porsche is getting in on the act itself for Pebble Beach, with a one-off collector's item 911 Turbo S from the 993 generation.

Now, as you probably well know, the 993 was the generation of 911 sandwiched between the 964 and 996. It was the last air-cooled 911. One that was in production from 1994 to 1998 and a car Porschephiles eagerly start frothing over. Especially the one Porsche's classic department decided to resurrect, the 993 Turbo S.

Using over 6,500 genuine new parts from Porsche's archives and an original bodyshell, the folks over in Stuttgart have spent the last year-and-a-half building a brand-new 20-year-old Turbo S. Featuring a fresh 3.6-liter twin-turbo flat-six with 450hp, a period-correct manual transmission and four-wheel drive, it's like a time capsule gift from the mid '90s, just without all the digging.

As you can see, it's finished in the same gauche Golden Yellow paint as the 911 Turbo S Exclusive Series we saw last year. Using your new cars to promote your heritage? Surely it should be the other way round, right?

Even so, the gold is contrasted with original wheels finished in black, and a new, restitched black and yellow interior. Like other continuation cars, the hand-stamped chassis number follows the last series-production model of the 993 Turbo which rolled of the production line in 1998. That one could be driven on the road, though. This one can't. And we can't really work out why not. But that's what Porsche is saying.

Nevertheless, it'll likely command a big price when RM Sotheby’s puts it up for auction at the Porsche Experience Centre in Atlanta on October 27th. All the proceeds will go to charity, so even if—in our opinion—it's a slightly wishy-washy recreation, at least it's going to a good cause. And there's only one. But is one too many? Let us know in the comments. 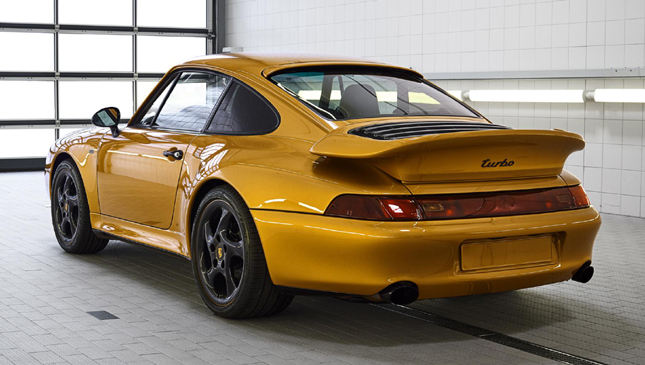 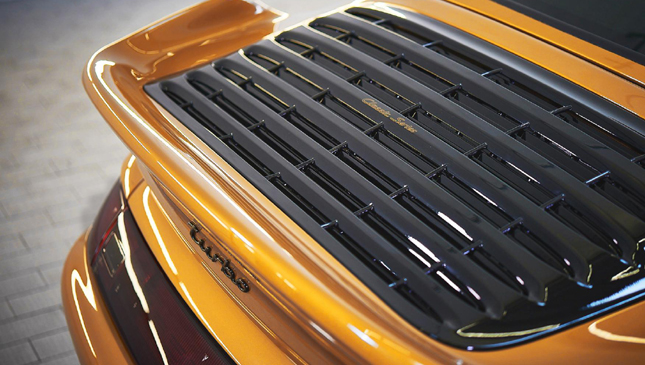 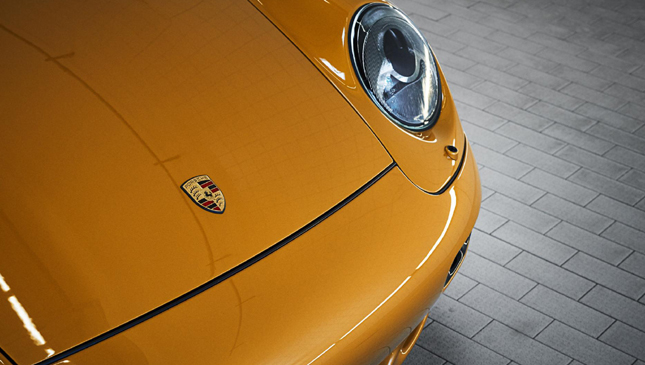 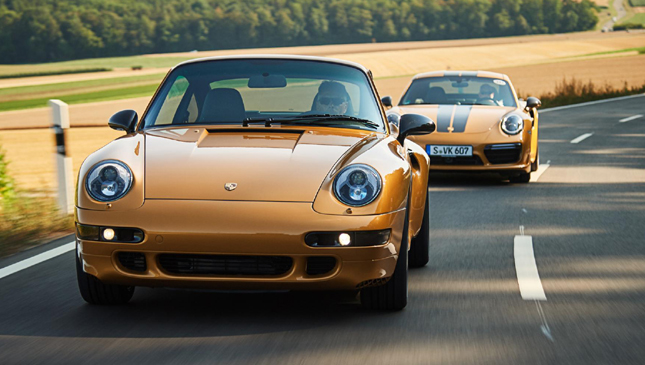 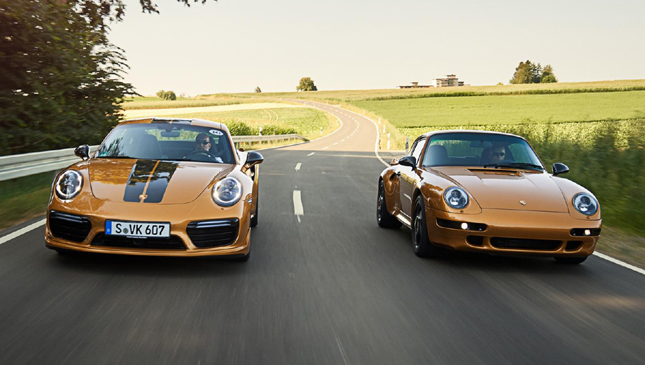 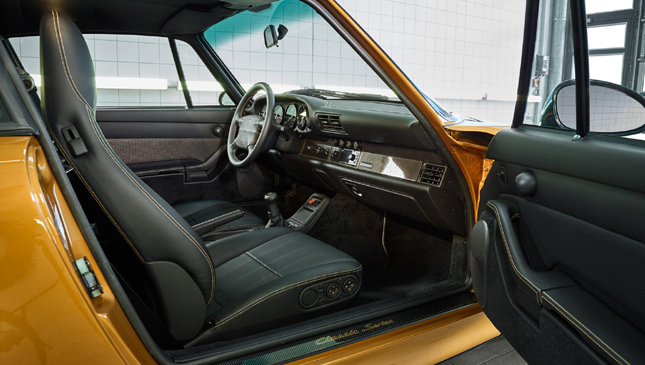 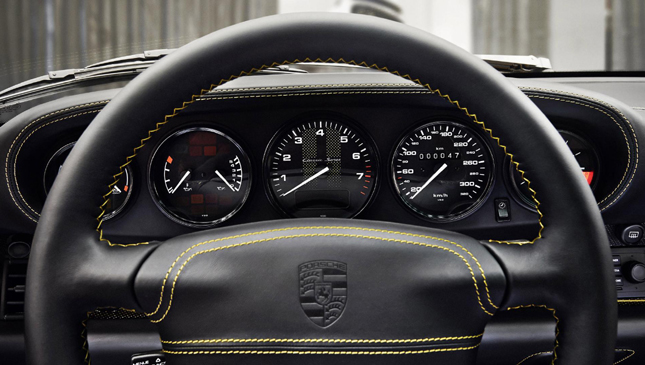 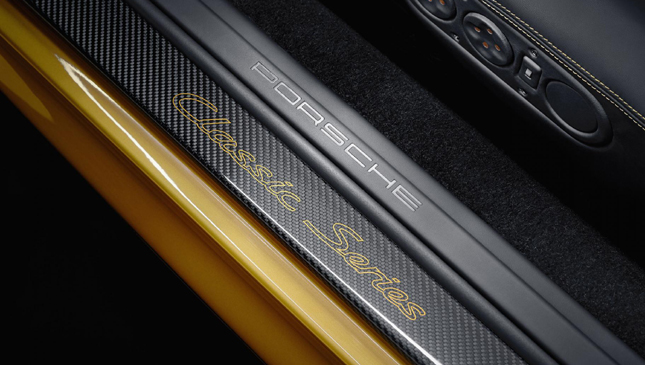 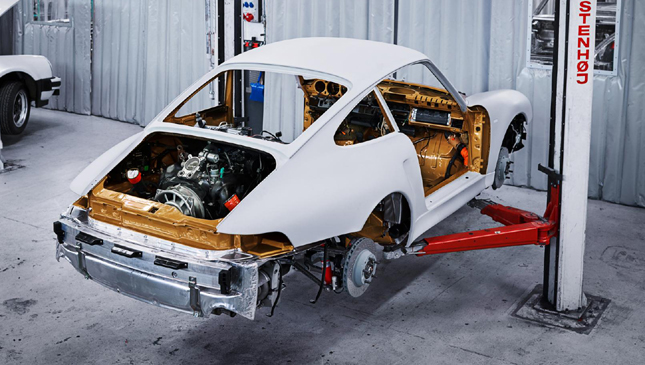 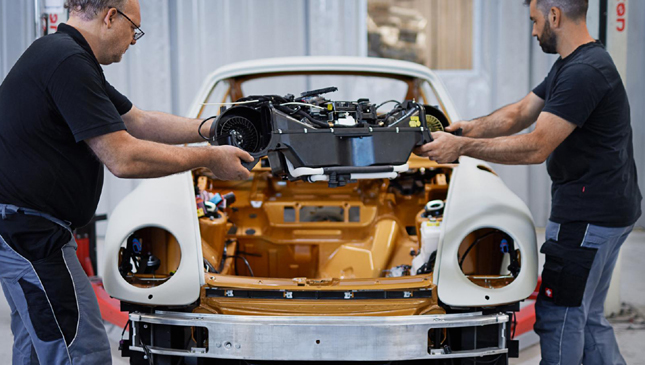 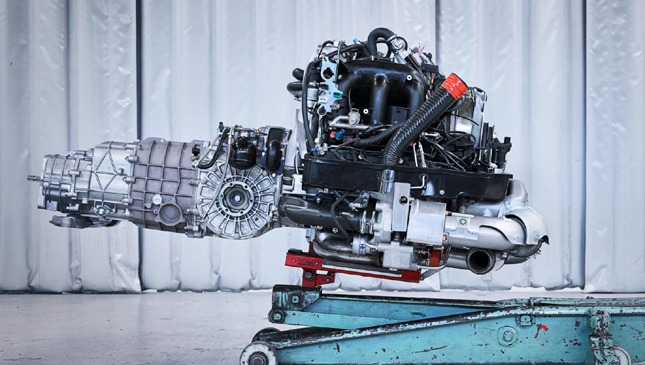 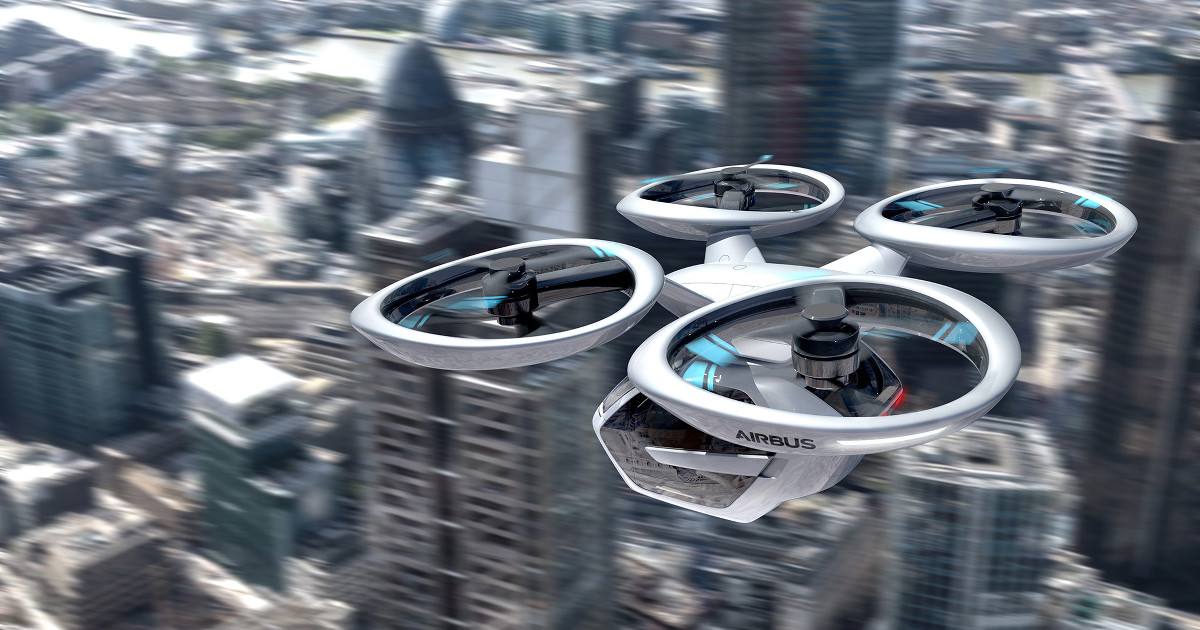 Japan believes flying cars are the next big thing
View other articles about:
Read the Story →
This article originally appeared on Topgear.com. Minor edits have been made by the TopGear.com.ph editors.
Share:
Retake this Poll
Quiz Results
Share:
Take this Quiz Again
TGP Rating:
/20