The next-generation Jaguar XJ will be all-electric

To be developed by the same team behind the I-Pace
by Tom Harrison | Jul 8, 2019
CAR BRANDS IN THIS ARTICLE

Jaguar Land Rover (JLR) has announced it’s to build “a range of new electrified vehicles” at its factory in Castle Bromwich, England. The first of them will be a luxury EV—the next XJ. Yep, the era of the supercharged V8 XJR is well and truly over—Jag’s flagship is going all-electric.

Production of the current XJ has just ended. JLR says the new one will be developed by the same team that did the I-Pace—which bodes well—and that it will “build on the characteristics synonymous with its predecessors—beautiful design, intelligent performance, and revered luxury.”

More generally, the company says this new development will “safeguard thousands of jobs in the UK” as it readies itself by building new facilities and investing in existing ones. Later this month, work will begin to make the Castle Bromwich factory compatible with JLR’s new ‘MLA’ platform, which can support diesel, gasoline, hybrid, and electric powertrains.

JLR confirmed in January that it would start assembling electric drive units in the UK, and last month, it announced that said EDUs will be developed in collaboration with BMW. Meanwhile, the company’s Battery Assembly Center, which is scheduled to open in 2020, will be capable of producing 150,000 units annually.

Are you said about the demise of the internal combustion XJ, or excited for what’s to come? Comment below. 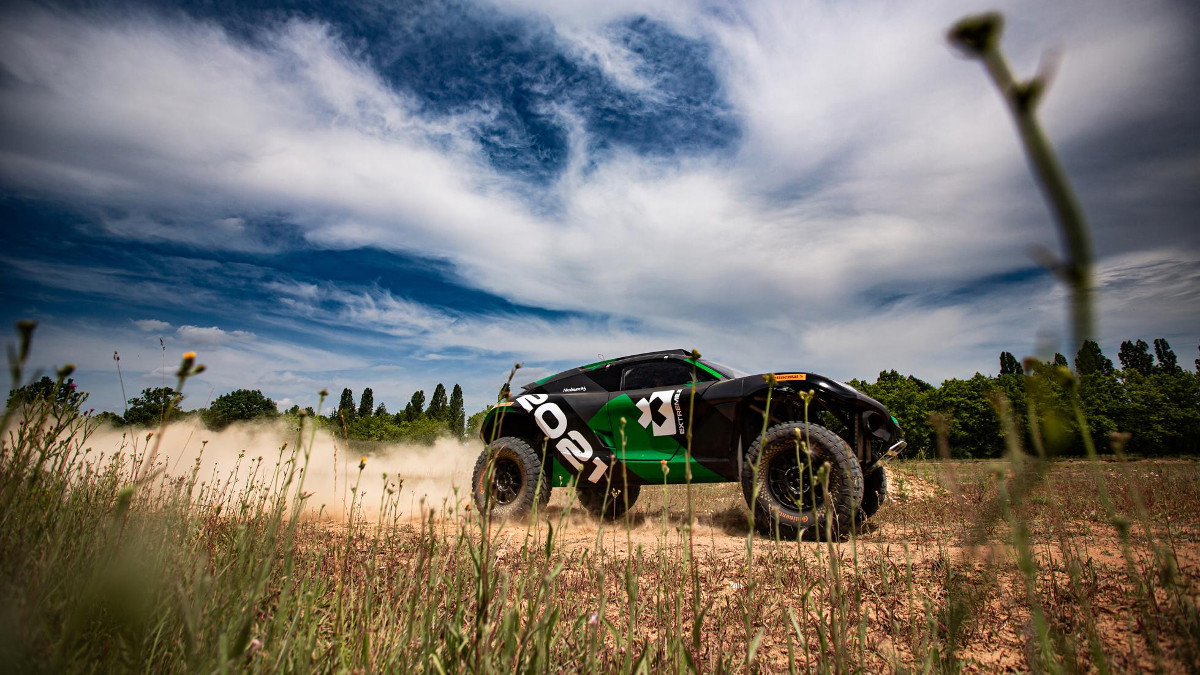 This new off-road race series will supposedly help save the environment
View other articles about:
Read the Story →
This article originally appeared on Topgear.com. Minor edits have been made by the TopGear.com.ph editors.
Share:
Retake this Poll
Quiz Results
Share:
Take this Quiz Again
TGP Rating:
/20