The stunning Nissan GT-R50 finally has a price

Italdesign might build 50 units
by Vijay Pattni | Jul 12, 2018
CAR BRANDS IN THIS ARTICLE 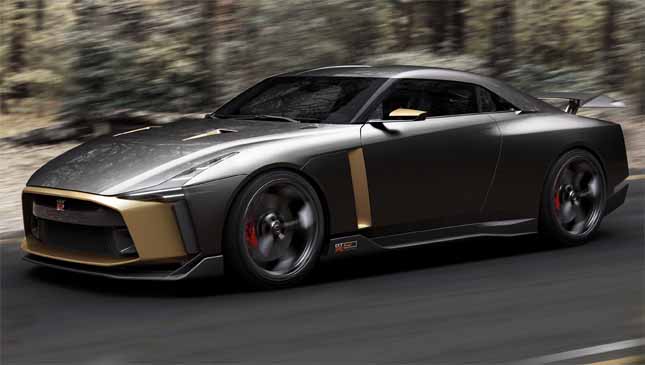 The Nissan GT-R50 by Italdesign is but a concept car, unveiled a couple of weeks ago and created to celebrate 50 years of both the GT-R name and Italdesign.

Then we learned that the Nissan GT-R50 by Italdesign might actually be built in a limited run, if the folks of Goodwood and beyond give it a rapturous reception. Limited to 50 units worldwide, with each one tailored to each specific buyer.

At this weekend’s Goodwood Festival of Speed, the GT-R50 will be driven by Nissan’s GT3 racers Lucas Ordonez and Al Buncombe. And we suspect they’ll be having a right old laugh.

Because this special GT-R50 has been pumped up to 711hp, thanks to competition-spec turbos, beefier intercoolers, a heavy duty crankshaft, reinforced pistons, connecting rods and bearings, a new exhaust and better cooling and oil systems.

The 3.8-liter twin-turbo V6 also kicks out a hearty 780Nm, channeled through a six-speed dual-clutch gearbox.

Elsewhere, there’s Bilstein suspension, 21in carbon fiber wheels, and that rather stunning body, which sits 54mm lower than a regular GT-R. There are strakes molded into the surface, a pop-up rear wing, headlights made of multiple LED strips, and lots of gold. 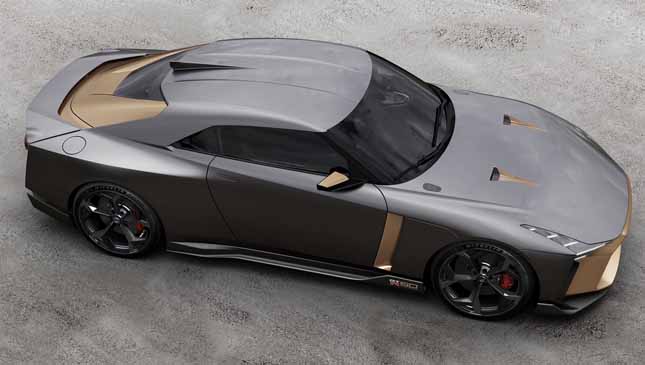 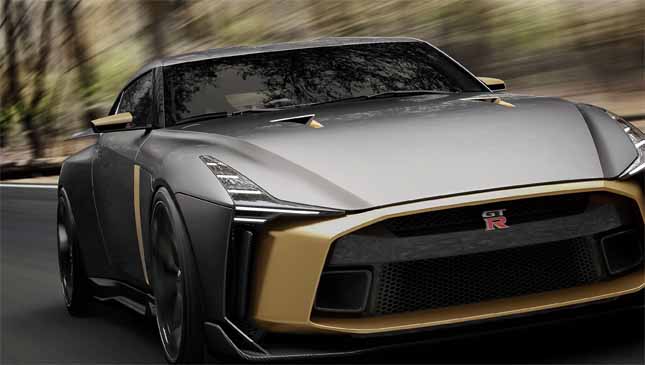 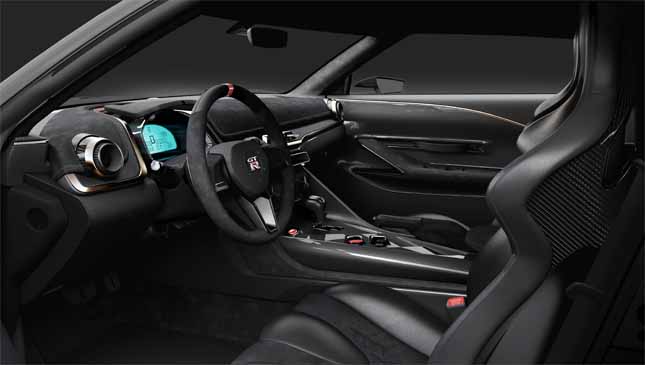 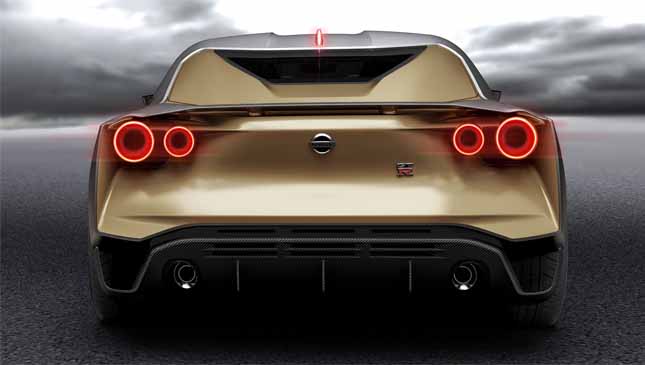 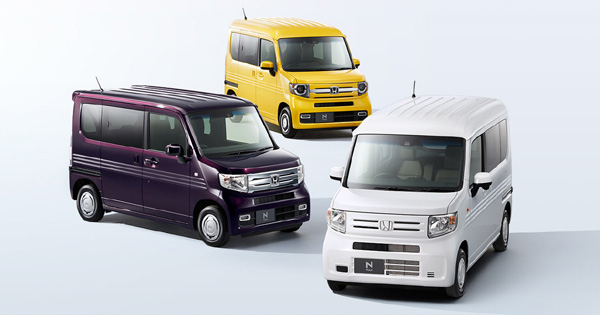 This Honda Kei car might be a perfect fit for Philippine roads
View other articles about:
Read the Story →
This article originally appeared on Topgear.com. Minor edits have been made by the TopGear.com.ph editors.
Share:
Retake this Poll
Quiz Results
Share:
Take this Quiz Again
TGP Rating:
/20