The Nissan Leaf can power your house during a brownout

A special function of electric vehicles
by Stephen Dobie | Oct 4, 2017
CAR BRANDS IN THIS ARTICLE 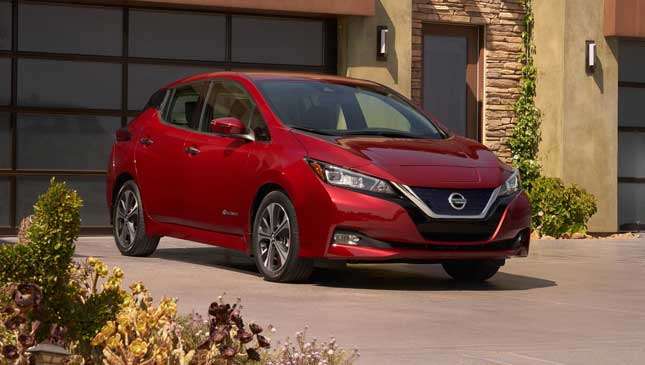 The all-new Nissan Leaf has been revealed. The basic stats are that it has more power than before and can drive itself to a degree.

But delve into its abilities further and you’ll discover that it has bi-directional charging. So while it can draw electricity from the grid in order to power its batteries—like any other electric vehicle—the electricity can also go back the other way.

Wondering what the point is? Well, in some markets electricity costs more to use at peak times (afternoons and evenings) and is cheaper at other times (in the dead of night, for instance).

So if you’ve got excess power after driving home from work, your house can draw power from your car to save on your electricity bills, and the car can charge back up in the wee hours when the rate’s dropped right down. The theory is that the monetary benefits make your Leaf’s electricity essentially free, and there’ll perhaps be incentives from your energy company, too.

“It gives an argument beyond the car for why you should go electric,” Nissan’s Europe president Paul Willcox told Top Gear UK. “Obviously when they buy an electric vehicle, people buy it for various reasons: environmental reasons, cost reasons, it’s very cheap to run. But if you can get beyond that, and think about beyond that, then I think that obviously it’s really interesting.”

He sees advantages beyond lowering your own bills. Powering the grid with your car can help normalize energy demand, and perhaps eradicate the peaks and troughs of electricity use that lead to those different rates of payment. And it can help manage energy demand when EVs are more prevalent, and therefore a much more significant user of the grid than they are now.

Nissan’s also spotted an opportunity to do some good for the less fortunate: Leafs and e-NV200 vans can be used as mobile power stations to villages that don’t have reliable electricity, or they can be driven to disaster hit areas to provide emergency power to keep communities going. Good, eh? 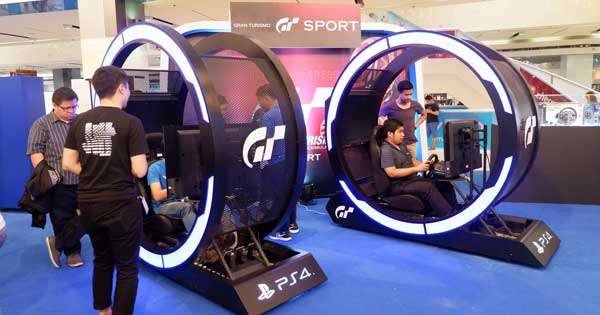 You can try out 'Gran Turismo Sport' at SM City North EDSA
View other articles about:
Read the Story →
This article originally appeared on Topgear.com. Minor edits have been made by the TopGear.com.ph editors.
Share:
Retake this Poll
Quiz Results
Share:
Take this Quiz Again
TGP Rating:
/20