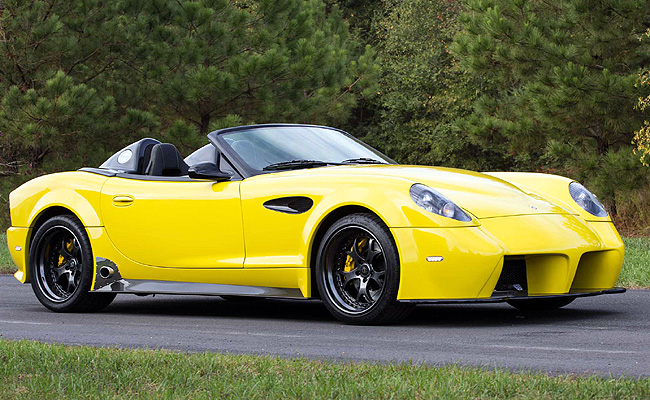 The Esperante is boutique Amercian carmaker Panoz's most popular model, having been built since 2000. To celebrate the car's silver jubilee, Panoz has launched the 25th-anniversary edition of the Esperante Spyder GT.

On display at the ongoing 2014 Specialty Equipment Market Association (SEMA) Show, the 25th Anniversary Esperante Spyder GT echoes the look of the Le Mans Series-winning Esperante GTLM race car. Underneath its hood is a 560hp V8, although as an added option, this can be replaced with the more powerful 800hp V8. Both engine choices are also available with either a six-speed manual transmission or a paddle shift-equipped six-speed automatic.

Helping to keep the Esperante Spyder GT’s weight down are its carbon-composite and aluminum body, and the extensive use of carbon fiber for the aero components, the panels and even the back of the leather seats.

For its cockpit, the 25th Anniversary Esperante Spyder GT has a carbon-fiber panel that conceals the functional twin roll hoops, and a new, shorter windshield that's reinforced by tubular steel A-pillars and which features an all-new carbon-fiber windshield frame. Leather is used abundantly in the cockpit as well as with Alcantara accents on the seats, the dashboard, the door panels and the center console, and as inserts on the carbon-fiber Spyder shell.

For the instruments, the leather-covered dash has a 10.6-inch ID4Motion digital instrument display that offers a graphic representation of gauges to monitor the car's vital systems such as speed, rpm, water temperature, oil pressure, charging, temperature, fuel level and odometer. The display also has two "skins" allowing the driver to choose between traditional black background graphics and a light brushed aluminum/silver background. 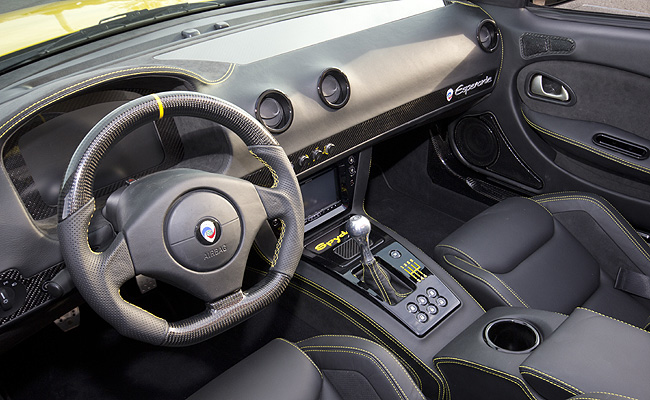 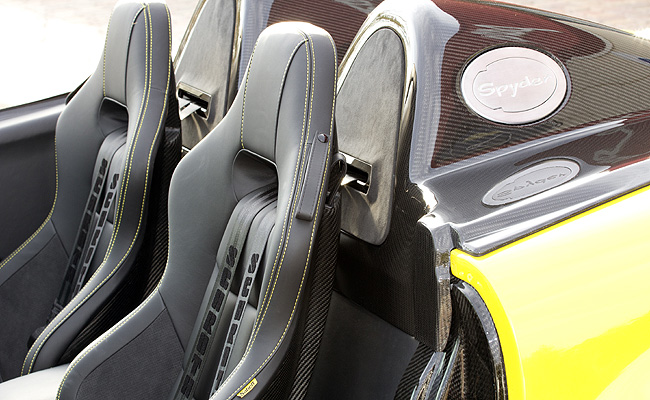 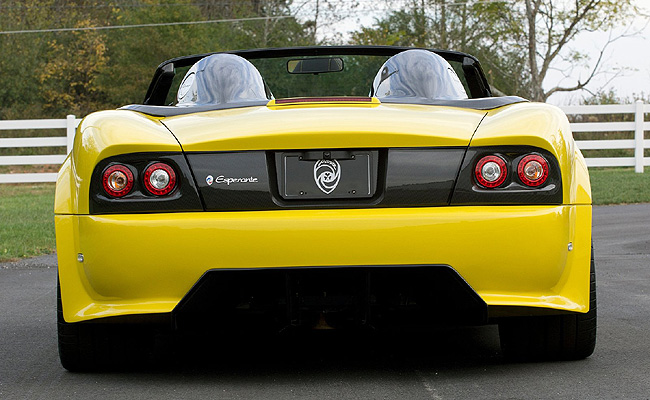 If you loved the 'Cannonball Run' movies, you might want to join this
View other articles about:
Read the Story →
This article originally appeared on Topgear.com. Minor edits have been made by the TopGear.com.ph editors.
Share:
Retake this Poll
Quiz Results
Share:
Take this Quiz Again
TGP Rating:
/20