Wallets out, please
by Stephen Dobie | Dec 5, 2018
CAR BRANDS IN THIS ARTICLE

Earlier in the year, Porsche showed us a Cayman GT4 Clubsport rally car. It looked excellent and sounded superb. So what stage is production at?

“We had drivers, teams, fans, everybody excited,” Porsche’s motorsport boss, Frank-Steffen Walliser, told us. “Even the WRC’s top five drivers all wanted to drive it. It’s pure rear-wheel drive and just the sound of the car as it comes through the woods, it’s really loud.” 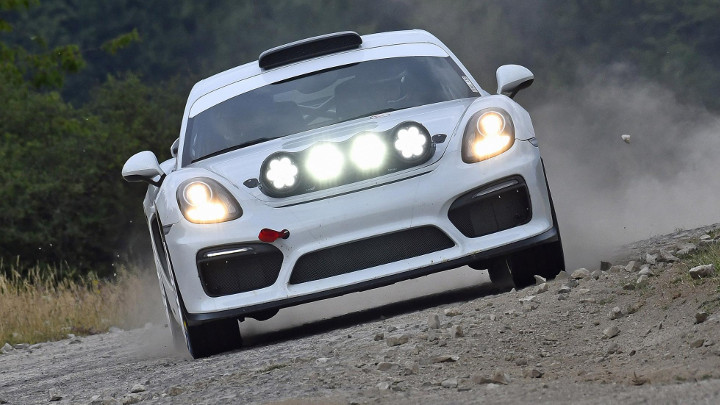 “A demonstrator was purpose built and we got some experience, how to set up and where to put a spare wheel. What to do with tires, everything,” he continued. “There are already lots of old 911 GT3s competing in the RGT category, but their level of performance means they have to be toned down a little. The GT4 should land just at the right point. We need to sell 100 to get the green light.”

What makes a mid-engined sports car so good for rallying? Its size, says Walliser: “Just by the width of the car, the Cayman helps because it fits exactly the WRC track.” 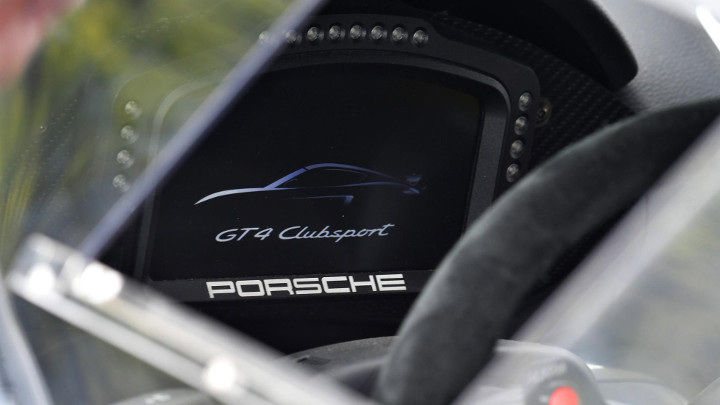 “We are in conversations with the FIA about the RGT category. I expect if we enter a category, others will follow,” he added. “Like in GT3, which we started with Ferrari. There had been some GT4 racing cars around, but it was never very popular. Then we entered the scene and you have 11 manufacturers in GT4.”

Should Porsche get enough interest to build and sell the Cayman GT4 Clubsport rally car, it’ll only ever compete in customers’ hands. Porsche has no interest in running its own rally team, nor returning to Dakar Rally to try and replicate the 959’s winning exploits. Shame. But a forest full of howling flat-sixes would probably help make up for it. 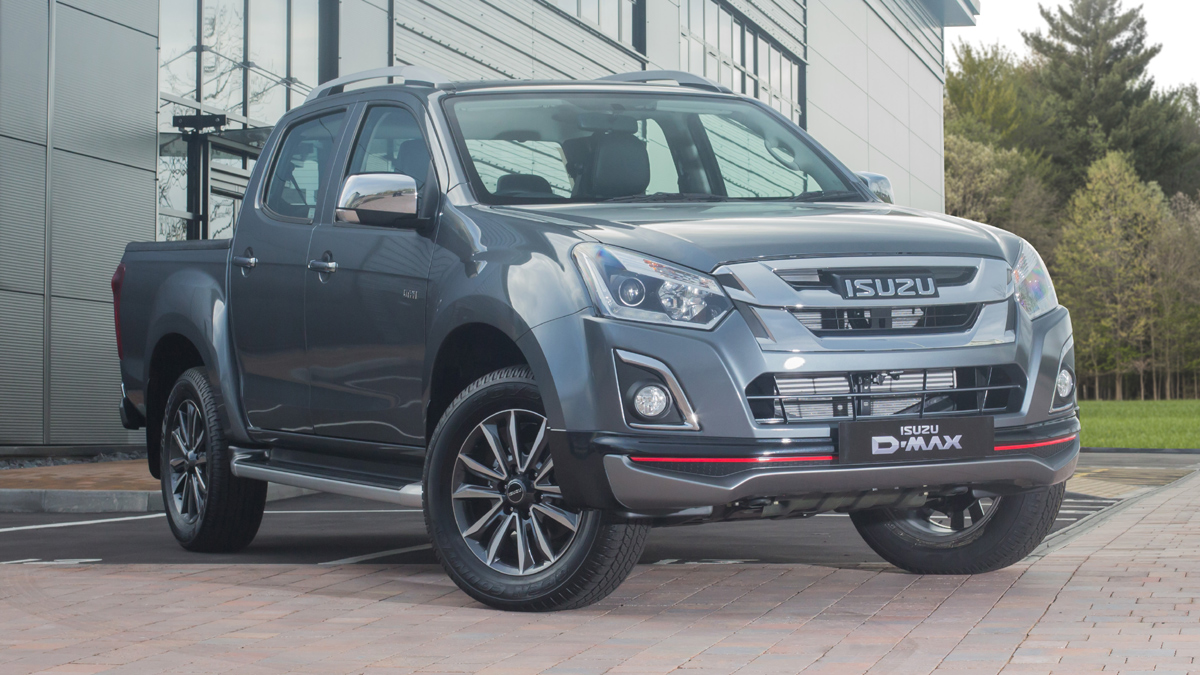 Isuzu spruces up the D-Max with the new Utah V-Cross variant
View other articles about:
Read the Story →
This article originally appeared on Topgear.com. Minor edits have been made by the TopGear.com.ph editors.
Share:
Retake this Poll
Quiz Results
Share:
Take this Quiz Again
TGP Rating:
/20