All that money goes straight to the Ferry Porsche Foundation
by Vijay Pattni | Nov 2, 2018
CAR BRANDS IN THIS ARTICLE

It’s a one-off, and is also really quite—cue Goldmember close-up—goooold. Porsche calls it Project Gold, and at a recent auction in honor of Porsche’s 70th anniversary, it was snapped up for a significant sum.

The car, then. It’s a 993 Turbo, built on an original, new-old-stock bodyshell direct from the factory, straightened and checked using Porsche’s original frames and equipment. Porsche then went digging around the parts bin, finding 6,500 original pieces specifically for the 993. 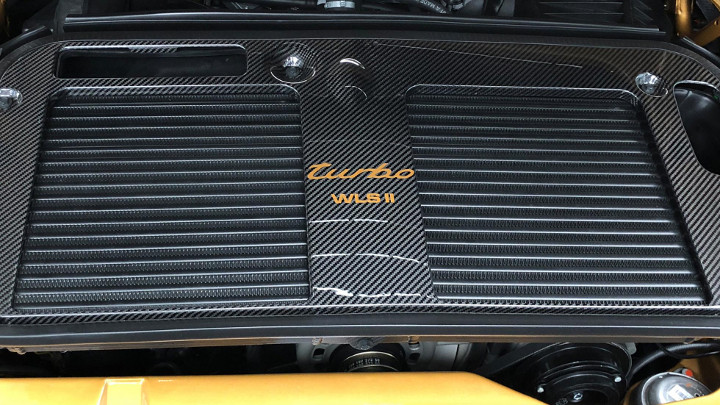 There’s an air-cooled (obvs) 3.6-liter twin-turbo boxer in there somewhere, probably at the back (but we’re not sure, as nobody makes a big deal about it). Thanks to something called a WLS II power kit, it kicks out 444hp and 584Nm of torque, while there’s a six-speed gearbox built using brand-new Porsche classic bits.

We’re told just 345 911 Turbos ever got that WLS II upgrade, while this one in particular gets that special gold paint, a custom interior featuring leather and gold stitching, gloss-black wheels, and the series designation 001/001.

Worried you’ll never experience this much gold? Worry not: The car has also inspired Porsche to build two new parts for old 993s: a new aluminum tank cap, and a black tailpipe. Neither are gold, but then neither will cost you £2.4 million. 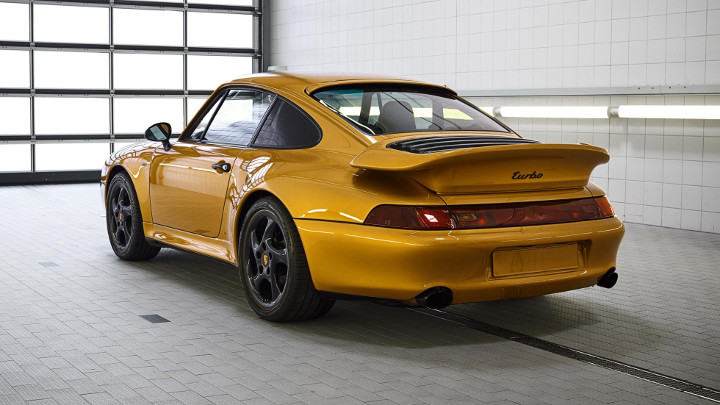 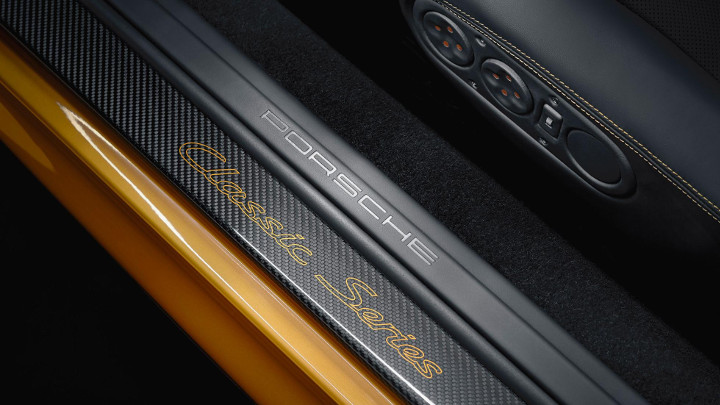 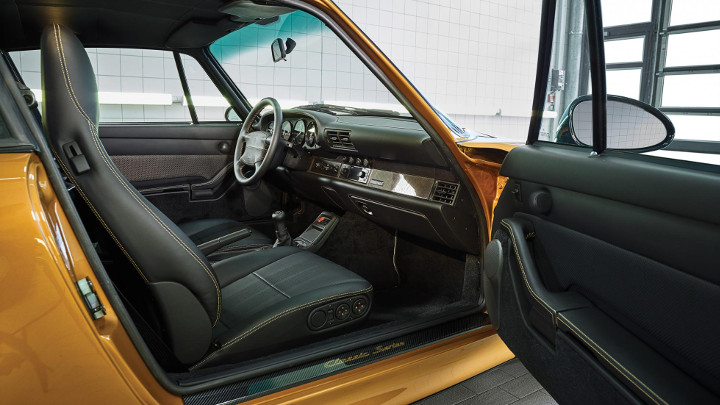 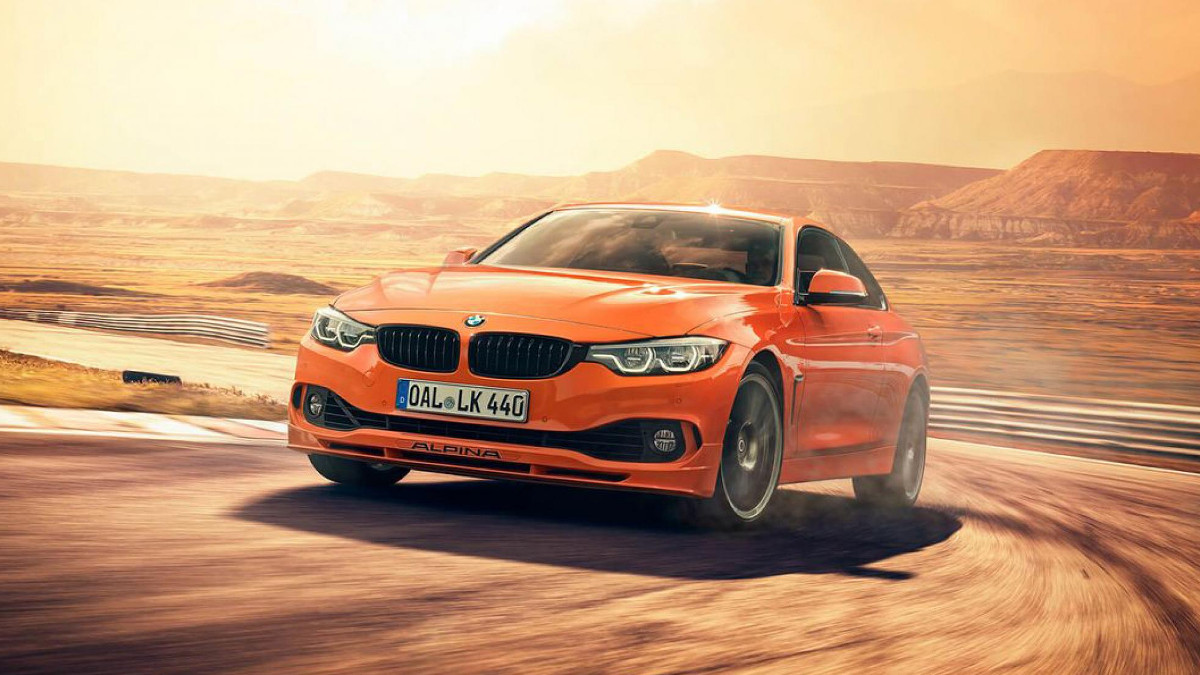 Forget the BMW M4 CS—this is the Alpina B4 S Edition 99
View other articles about:
Read the Story →
This article originally appeared on Topgear.com. Minor edits have been made by the TopGear.com.ph editors.
Share:
Retake this Poll
Quiz Results
Share:
Take this Quiz Again
TGP Rating:
/20