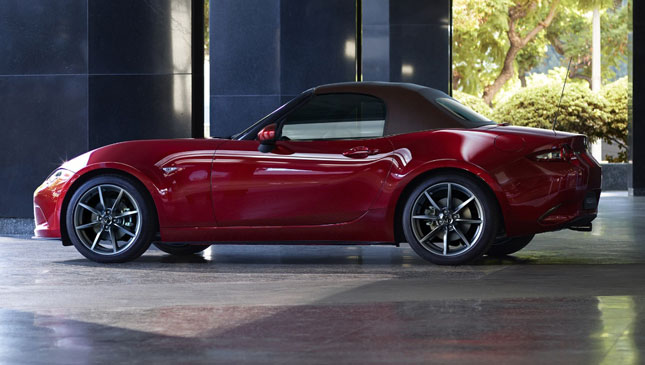 Mazda has announced a few tweaks to its MX-5, and the headline news is this: The range-topping engine gets more power.

Though, this is no Overnight Parts From Japan special a-la Fast and Furious, but a wee tweak to keep things spicy. The Skyactiv-G gasoline 2.0-liter four-pot has had its rev limit raised to 7,500rpm—up from 6,800rpm—while power rises from 158hp to 182hp.

Torque too, sees a whisper of an increase: 7Nm more, to 205Nm. Mazda assures us this revised unit has also been “acoustically tuned.” Good.

The 1.5-liter has been updated too, though no specs have been given on it. No matter, you want the 2.0-liter anyway. We’re told both, however, benefit from reduced throttle lag.

Also, a darker paint finish on both 16in and 17in alloy wheels, and a brown canopy color for the soft-top.

As if the current MX-5 wasn't desirable enough... 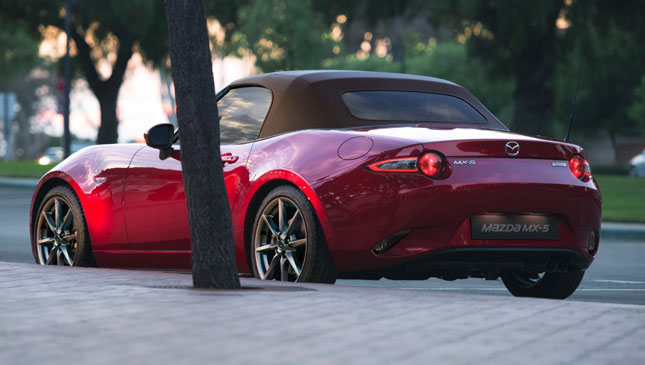 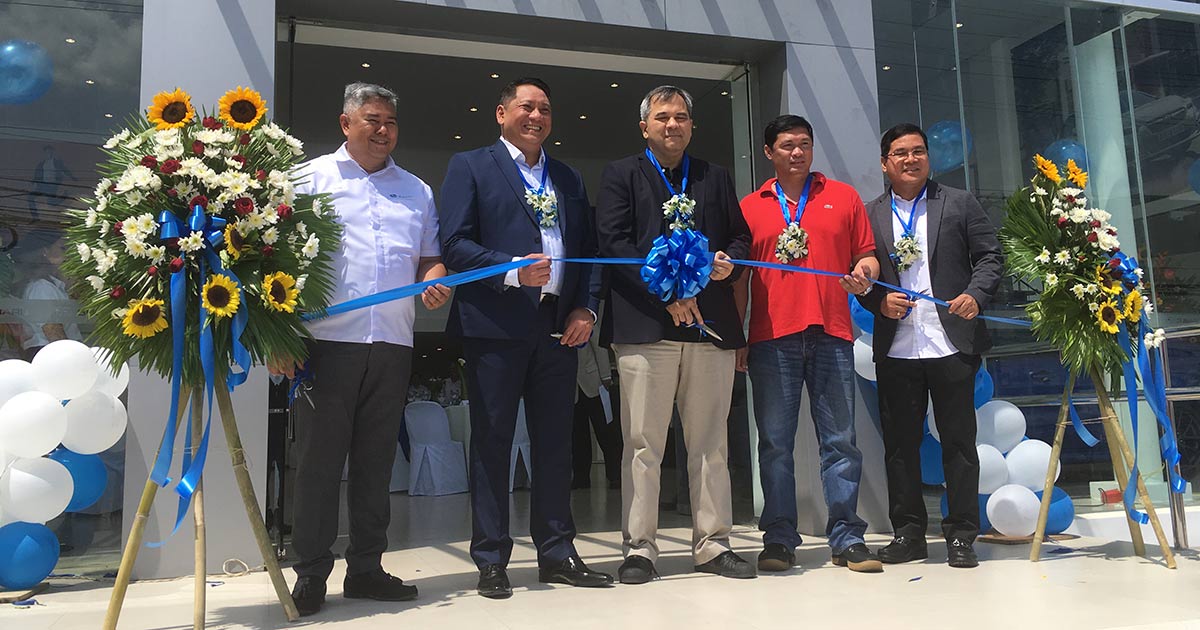 This dealership network is on a roll
View other articles about:
Recommended Videos
Read the Story →
This article originally appeared on Topgear.com. Minor edits have been made by the TopGear.com.ph editors.
Share:
Retake this Poll
Quiz Results
Share:
Take this Quiz Again
TGP Rating:
/20