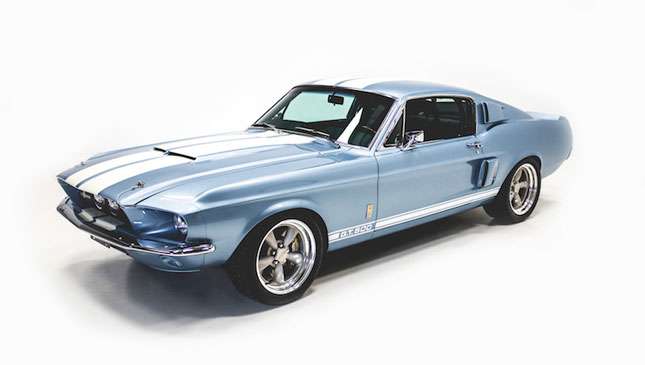 Revology Cars is known for building replica '60s Ford Mustangs infused with modern tech. This Florida-based car company uses brand new Ford-licensed reproduction bodies and parts. This not only eliminates having to deal with half a century of rust, it also means no original first-gen 'Stangs are harmed in the production process. Revology’s first model was the 1965-66 GT fastback and convertible unveiled two years ago. Since then, the lineup has grown and now includes the 1966 Shelby GT350, the 1968 GT fastback, and its latest model, the 1967 Shelby GT500.

First announced in mid-2016 with an accompanying rendering, Revology’s reproduction ’67 Shelby GT500 finally made its debut at this year’s SEMA show in Las Vegas. As expected the car keeps the original clean lines devoid of Eleanor skirts or spoilers. Yes, it even has those beautiful slim chrome front bumpers. The biggest hint that this car is a replica are the 17in V45 Torque Thrust-style five-spoke wheels shod with wide low-profile rubber and its noticeably lowered stance.

If you take a closer look, those OEM-looking headlights and taillights are actually LED units. Its interior is kept as authentic-looking as possible by hiding modern tech. It comes standard with Shelby sports bucket seats, Shelby gauge cluster with digital message center, 7in touchscreen, push-button start, tilt steering column, and power windows. 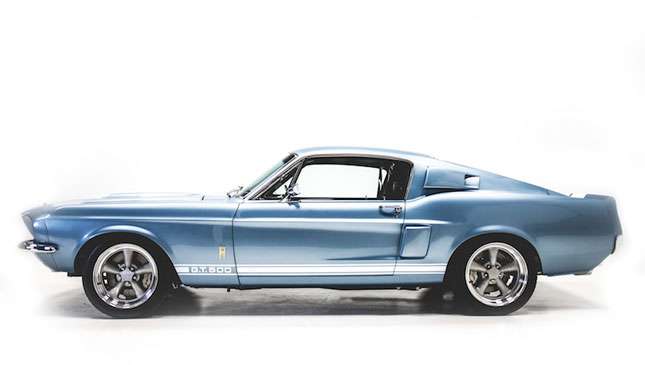 Powering this muscle car is a modern supercharged 5.0-liter Ti-VCT Coyote-based Roush V8 which pumps out 600hp and 644Nm. This can be mated to either a six-speed manual or a six-speed automatic transmission. It comes standard with a Ford Heavy Duty 9in rear end and an Eaton Truetrac limited slip differential.

For improved handling it features an unequal-length control arm front suspension and a three-link live axle suspension with torque arms and a Panhard rod. A more precise modern rack-and-pinion steering system takes the place of the old recirculating ball. 13in front and rear discs with six- and four-piston calipers take care of the stopping power. A more track-focused “Pro Touring” suspension can be ordered, and this comes with larger 18in wheels and bigger brakes.

This low volume hand-built Shelby-licensed ’67 GT500 comes with a hefty starting price tag of $219,000 or P11.3 milion. That’s lot of money for a reproduction, but then again this is no run-of-the-mill sports car. As an added bonus, each Revology Shelby GT500 will be included in the Worldwide Shelby Registry. 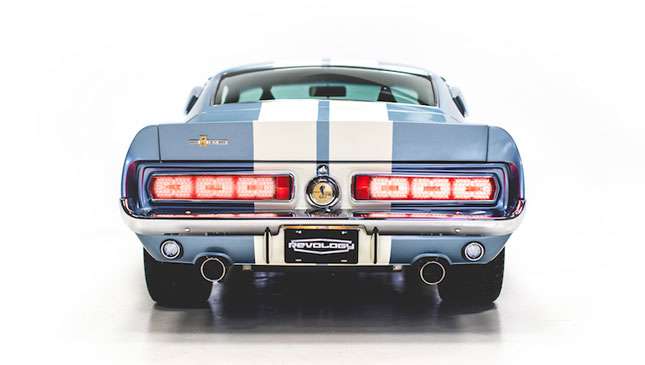 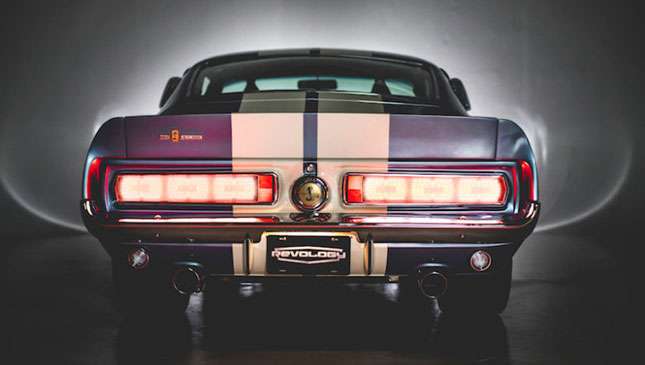 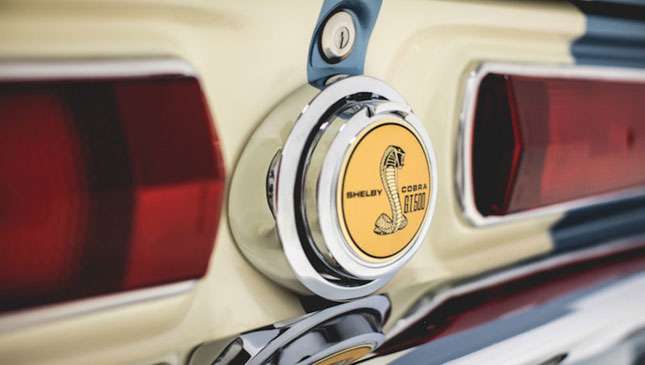 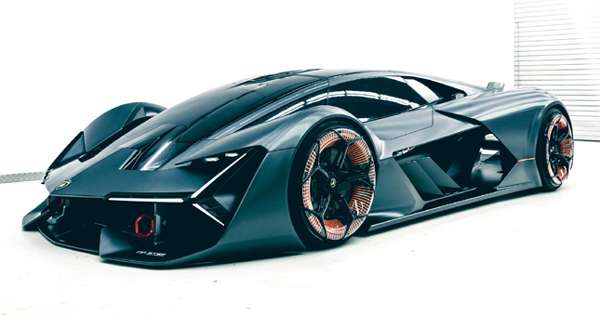 Lamborghini wants its new concept car to possess a healing factor
View other articles about:
Read the Story →
This article originally appeared on Topgear.com. Minor edits have been made by the TopGear.com.ph editors.
Share:
Retake this Poll
Quiz Results
Share:
Take this Quiz Again
TGP Rating:
/20