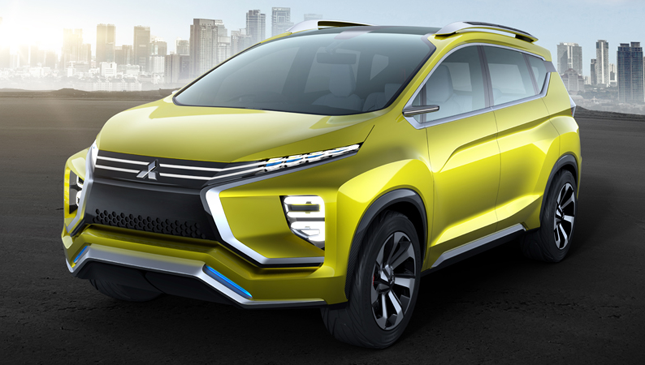 The latest Mitsubishi Montero Sport is arguably one of the best-looking vehicles to come out in 2016. In fact, many of you fell head over heels in love with its design when images first surfaced online last year. That front end is really something to behold even now, half a year into its model lifespan.

If you're a fan of the midsize SUV's sleek, sporty demeanor, you'll be glad to know that Mitsubishi's latest offering carries a similar look. Guys, say hello to the XM Crossover MPV concept.

Unveiled at the ongoing 2016 Indonesia International Auto Show, the XM is a union between a rugged, all-terrain SUV, and a versatile MPV. The Japanese carmaker calls it an "SUV-MPV concept" that features its unique Dynamic Shield design up front. Frankly, what we see is the Montero Sport's MPV sibling.

Inside, the XM's three rows of seats can be adjusted to fit a versatile range of configurations, and ferry up to seven occupants. There's a lot of talk regarding the rest of the interior, with mentions of a black-and-white color scheme and an elevated center console. However, Mitsubishi has yet to release photos on its website.

Other things to note: those huge fog lamps and that massive black front grille look pretty badass. The company also says the XM's elevated ground clearance and sturdy under-guard serve to let you drive with confidence over unpaved roads.

Of course, all of this is still conceptual. But if the XM is an indication of the general direction Mitsubishi plans to take regarding its MPVs, then we're all for it. 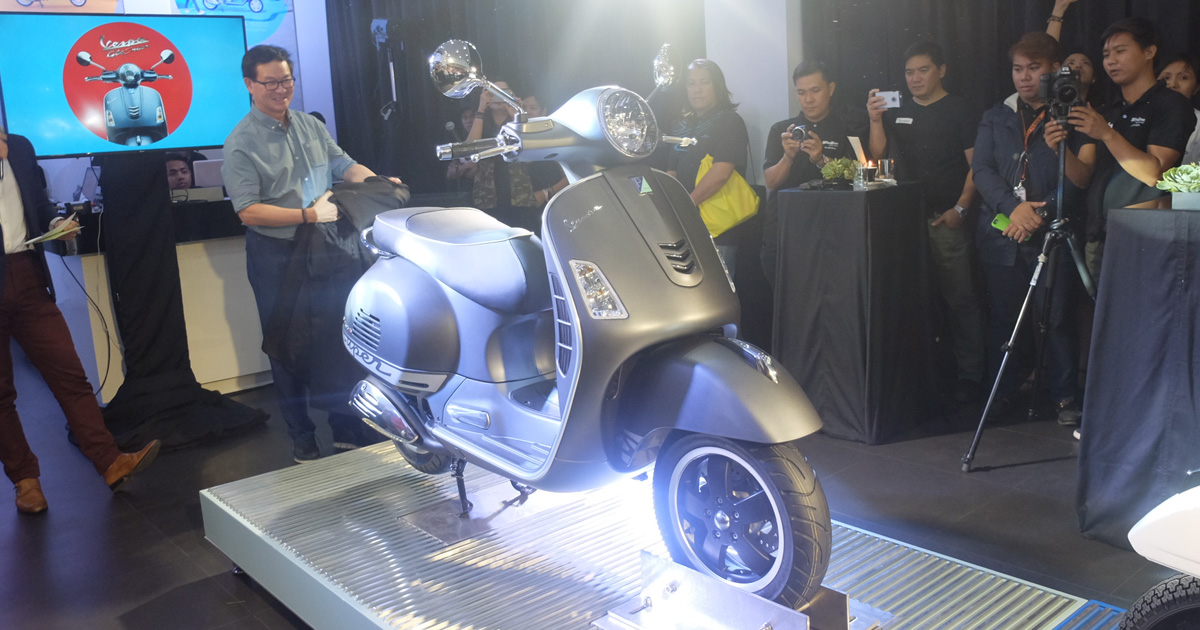 Even non-riders will be drawn to the Vespa GTS Super 150
View other articles about:
Read the Story →
This article originally appeared on Topgear.com. Minor edits have been made by the TopGear.com.ph editors.
Share:
Retake this Poll
Quiz Results
Share:
Take this Quiz Again
TGP Rating:
/20