by Gerard Jude Castillo | Mar 6, 2015
CAR BRANDS IN THIS ARTICLE 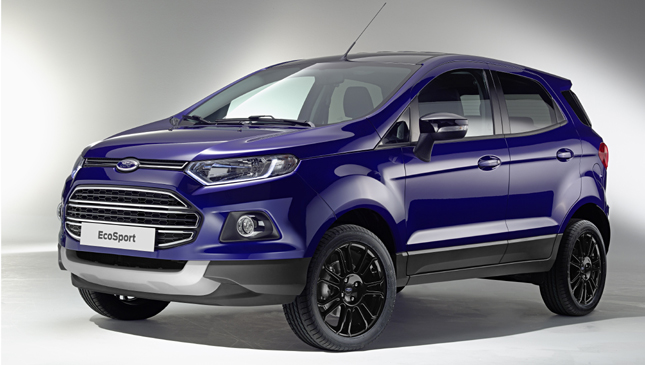 The Ford EcoSport practically opened up a new segment in the already hot-selling SUV class. The small, chunky mini SUV has made it possible for folks who aren't too keen on buying a full-size SUV to still have the ground clearance and commanding driving position in a compact package. And now, it's time for an update.

Say hello to the 2015 EcoSport. Yes, it's hard to believe that this little runabout is already two years old. Now on its second generation worldwide (and its first in the Philippines), the updated mini SUV has been introduced with subtle styling tweaks, along with suspension, drivetrain and trim upgrades at the ongoing Geneva International Motor Show. While it still looks pretty much the same as the current model roaming our streets, the biggest change is that the new model can now be had without the rear-mounted spare wheel.

If you're thinking that Ford just ditched the tire and left the back half-done, you'll be glad to know that the rear has been restyled, complete with a new EcoSport badge and partial opening for those limited spaces.

Apart from the new styling, the interior has likewise been tweaked with a new instrument cluster, chrome tips and accents in various places, and a new light-dimming function. The rear Twist Beam suspension has been revised, too, along with new spring and damper rates for a more comfortable drive and a more stable ride.

And those who wish to pimp their EcoSport might get an idea or two from the newly launched Ford EcoSport S model that also debuts in Geneva. The Deep Impact Blue special model sports a blacked-out roof (minus the roof rails), mirror caps and black 17-inch rims. There are also updates to suspension, trim and drivetrain bits.

The new EcoSport will be on sale starting June. As to when Ford Philippines might start selling it here, let's hope that it will be sooner than later. 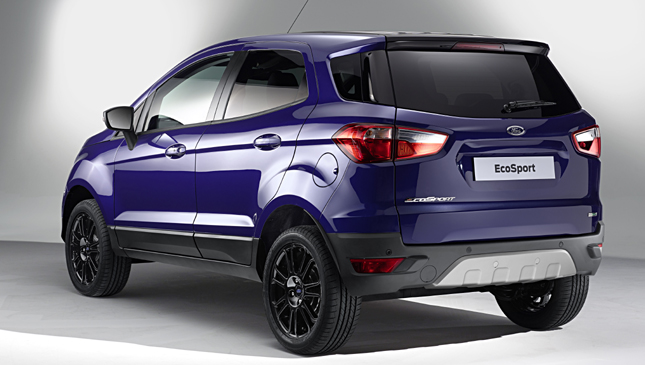 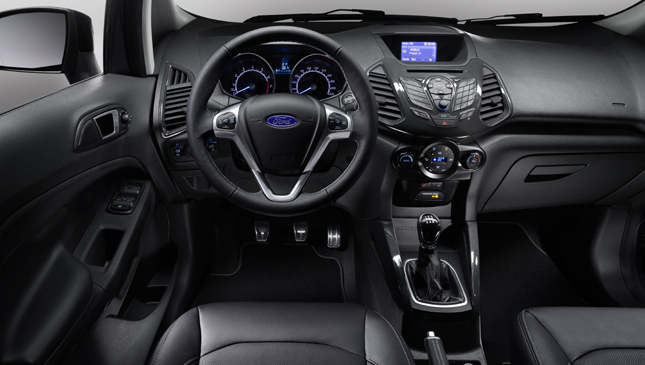 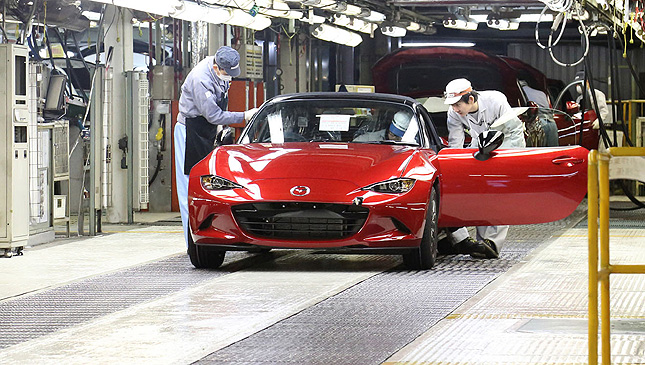