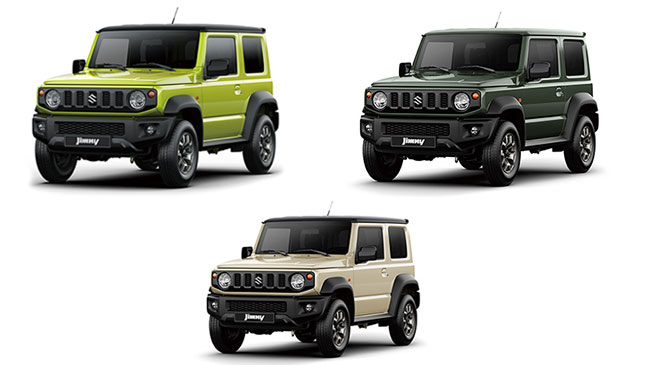 Most of us here at Top Gear PH were still sporting school uniforms when the third-generation Suzuki Jimny was revealed. That was way back in the late '90s, and it's the same generation we've seen in dealerships ever since. Finally though, a replacement is coming.

Inside, the cabin gets some noticeable modern upgrades. There's now a touchscreen monitor, steering wheel controls, and what appears to be automatic climate control available. The dash has a blacked-out look to complement the dark fabric seats. Other parts remain old school, though, like the analog information display and the manual transmission.

The new Jimny is built on a ladder frame with a three-link rigid axle suspension, and part-time 4WD with low range transfer gear. It's safe to assume that this one will have all the RC Crawler-like abilities that made its predecessors so popular.

We'll have more info for you guys like engine specs and so on once Suzuki makes them available. What do you think of the new Jimny so far? 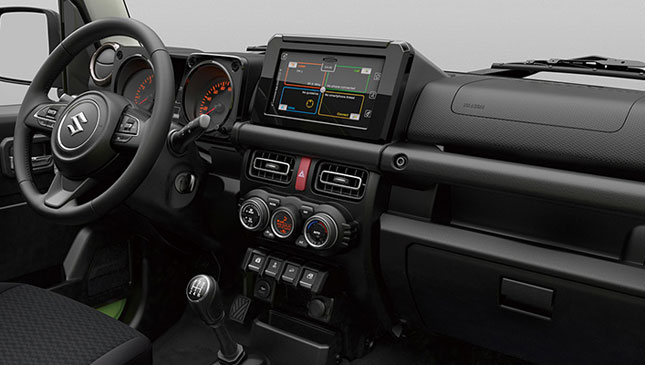 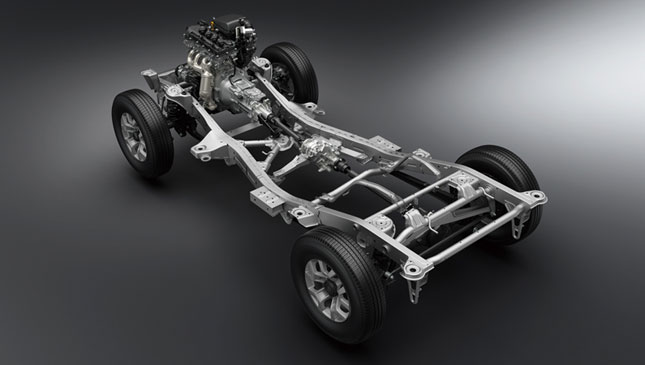 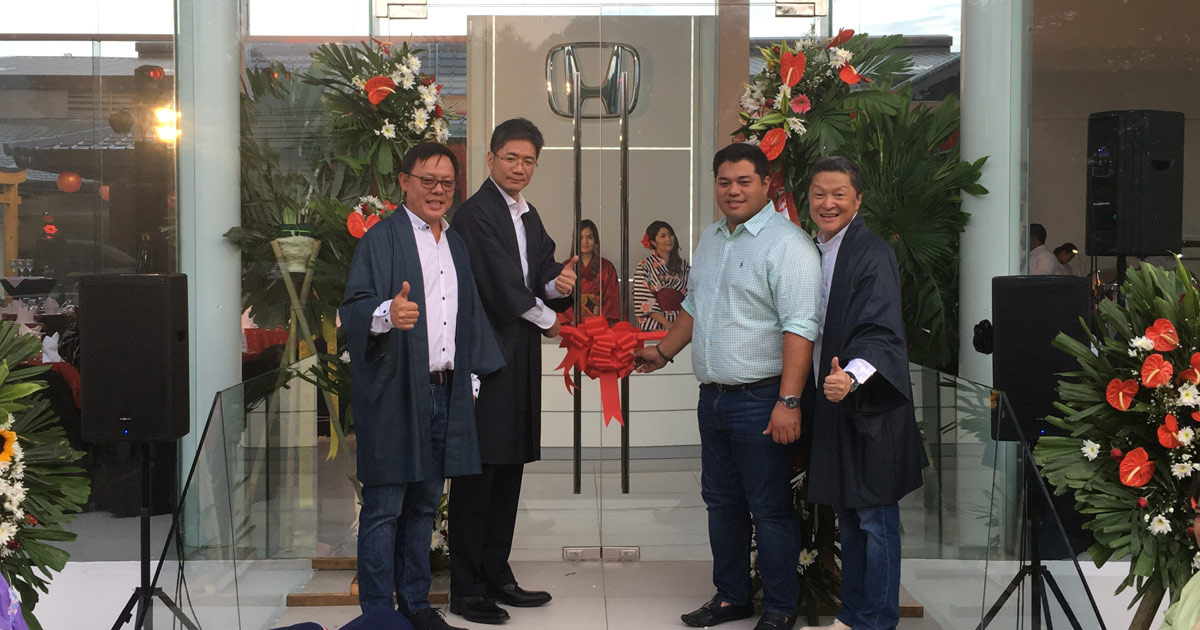 Honda Cars Baliuag is open for business
View other articles about:
Recommended Videos
Read the Story →
This article originally appeared on Topgear.com. Minor edits have been made by the TopGear.com.ph editors.
Share:
Retake this Poll
Quiz Results
Share:
Take this Quiz Again
TGP Rating:
/20