Including engine and transmission choices
Oct 4, 2014
CAR BRANDS IN THIS ARTICLE 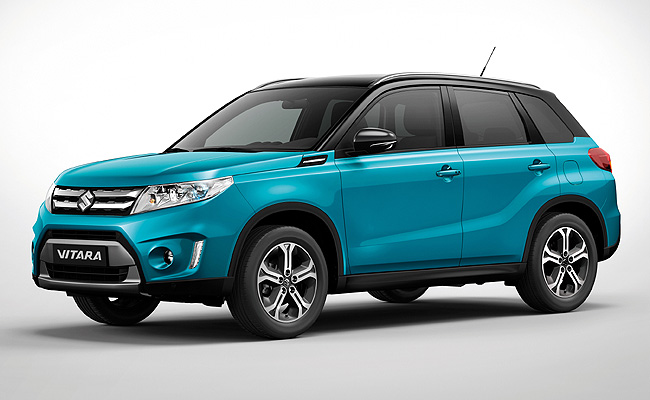 In August, we published a lone photo of the next-generation Suzuki Vitara, and other than saying that it "combines Suzuki's authentic SUV design with AllGrip 4WD, body and trim personalization, advanced technologies, and favorable fuel economy," the Japanese carmaker didn't really reveal the vehicle's technical specifications.

But now, Suzuki has finally released what we've been dying to know about the compact SUV.

The exterior supposedly combines the familiar styling elements of the nameplate and of its fellow stablemate, the Jimny. Complementing the AllGrip four-wheel-drive system are large-diameter wheels and a 185mm ground clearance for "plenty of off-road capability." Suzuki also claims that its airflow analysis contributed to the design of the all-new Vitara's front-bumper edges and side mirrors.

The Vitara's interior is dominated by a boldly shaped instrument panel garnish, while a U-shaped design around the shift lever is said to communicate the vehicle’s toughness. The classic Vitara styling elements continue inside as well with the round clock and air vent outlets that give the cabin "a youthful, sporty look."

The all-new Vitara will be available with either an M16 gasoline or D16AA diesel engine, both of which have the same 1.6-liter displacement. The horsepower output of both engines is the same at 118hp; torque, however, is a different story with the gasoline mill at 156Nm and the diesel-fed unit with a tree-pulling 320Nm.

As for the transmission, the diesel engine will only be paired with a six-speed manual, while the gasoline powerplant will be mated to either a five-speed manual or a six-speed automatic.

Production of the all-new Suzuki Vitara will start in early 2015. 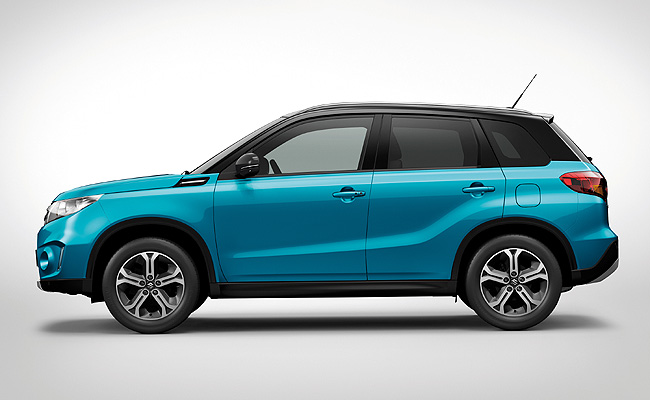 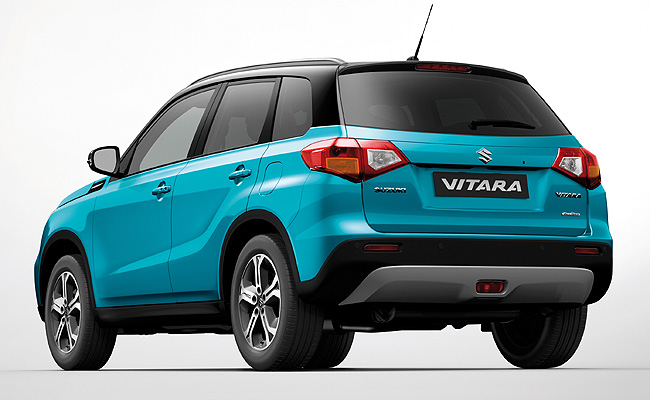 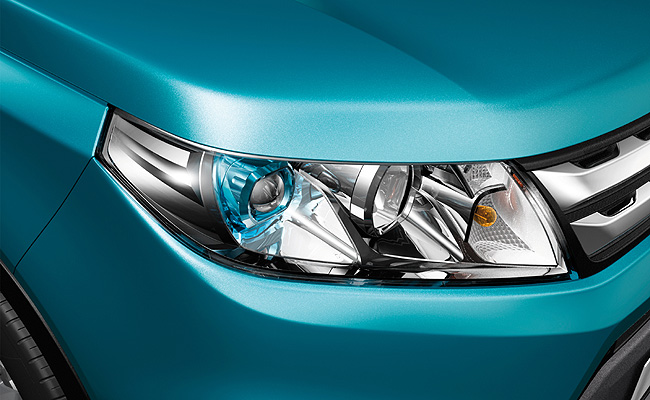 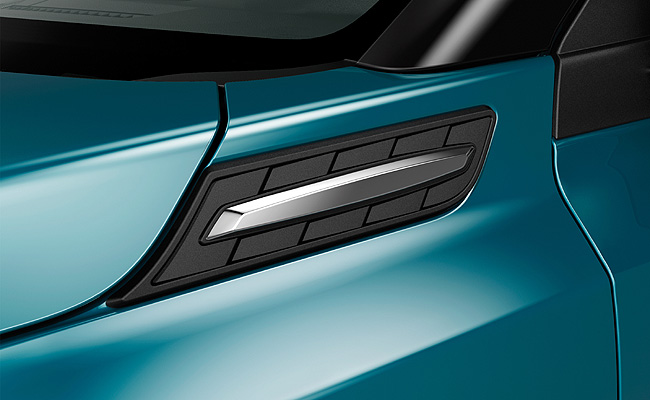 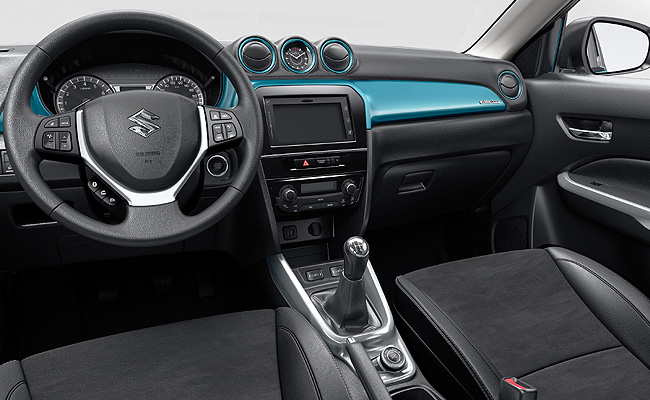 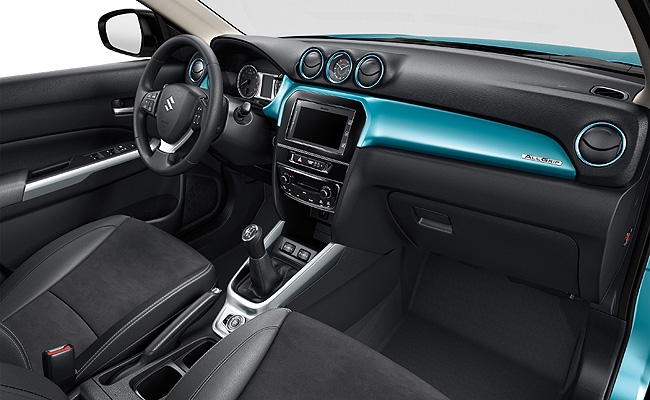 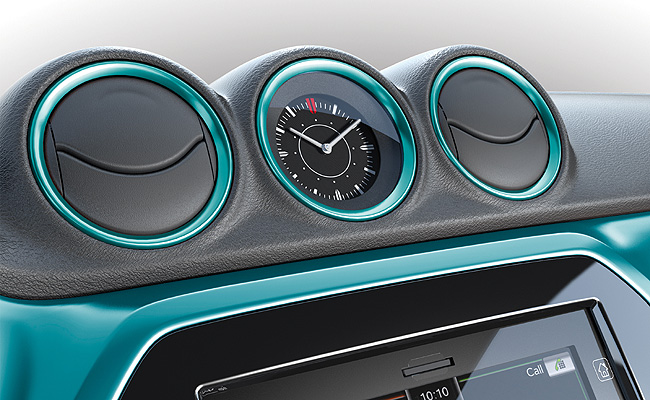 Mitsubishi PH launches 2015 Pajero
View other articles about:
Read the Story →
This article originally appeared on Topgear.com. Minor edits have been made by the TopGear.com.ph editors.
Share:
Retake this Poll
Quiz Results
Share:
Take this Quiz Again
TGP Rating:
/20