Here's how much the all-new Suzuki Swift will cost you

Is this a bang-for-your-buck hatchback?
by Drei Laurel | Jun 27, 2018
CAR BRANDS IN THIS ARTICLE 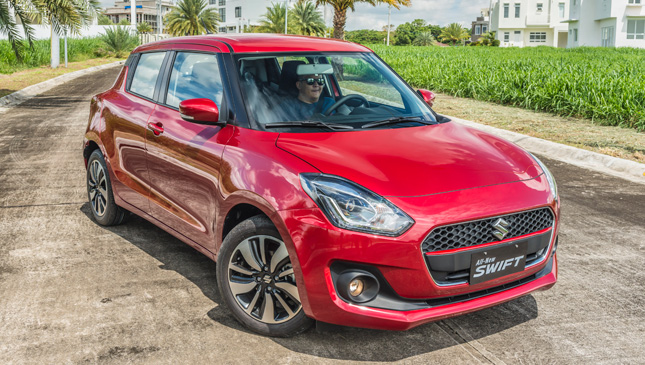 Yes, ladies and gentlemen, the all-new Suzuki Swift has finally arrived. The popular Japanese hatchback, which has found its fair share of fans in markets that received it before ours, was launched by the carmaker today, marking the entry of another player in an increasingly crowded subcompact segment.

We're glad to report that it looks every bit as good outside as marketed, and it has the interior quality (at least in the top-of-the-line offering) to duke it out with the rest of the competition. The aesthetic is a mix between sporty and elegance, a combination we think will definitely help entice younger car buyers.

A nice surprise is the price. It was initially announced by Suzuki Philippines that the all-new Swift's base variant would go for P763,000. Tonight, we're reporting that it's actually slightly less at P755,000. Again, this is for the base manual transmission variant. You can check out the rest of the official price list below:

The all-new Swift packs a 1.2-liter gasoline engine capable of 82hp and 113Nm of torque mated to either a CVT or five-speed manual transmission. We have to say the hatchback is worth considering based on its stylish looks alone. The interior is relatively big, too, with a few neat design accents and fabric seats, as well as a nice-to-hold steering wheel. Plus, high-end units receive a nice, sizeable touchscreen infotainment system, too. Not bad at all.

Besides the Swift, the company also launched its sedan sibling, the Dzire. First seen in the country during the 2018 Manila International Auto Show, the vehicle has shed the ‘Swift’ in its nameplate. We're also happy to see that the car’s proportions actually look correct, unlike with its previous generation. It's propelled by the same gasoline engine as the Swift, and in case you missed the prices when we revealed them earlier this month, here they are again:

The big news, of course, is still the Swift. If you want to know more about Suzuki's fresh-looking hatchback offering, check out our Launch Pad story, which includes some driving impressions. It should also give those interested a better idea of what else the car has to offer. So, what do you think? Will it find success here in the Philippines? 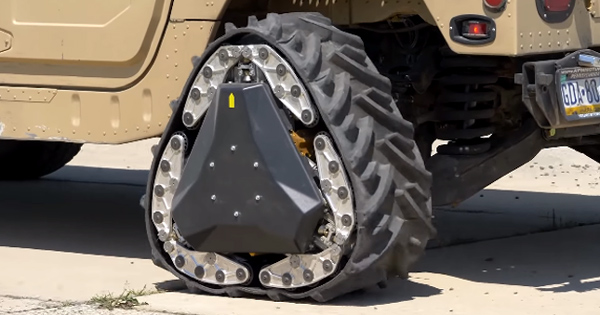 Could these transforming wheels be the future of off-roading?
View other articles about:
Recommended Videos
Read the Story →
This article originally appeared on Topgear.com. Minor edits have been made by the TopGear.com.ph editors.
Share:
Retake this Poll
Quiz Results
Share:
Take this Quiz Again
TGP Rating:
/20