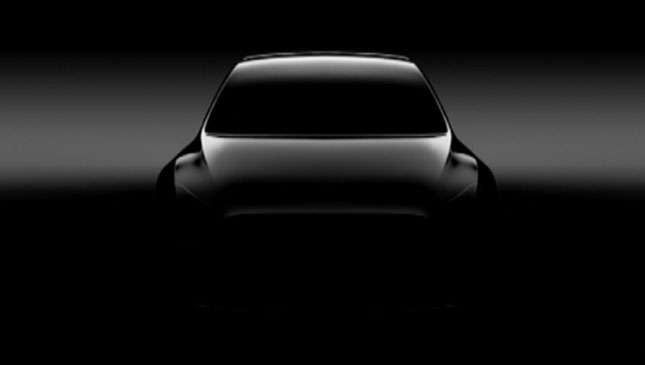 Tesla boss Elon Musk has told investors that the company’s upcoming compact SUV will share a lot of architecture with the new Model 3.

“One thing I wanted to correct: In a prior call, it said that Model Y or our compact SUV, would be a totally new architecture,” Musk said. “Upon the counsel of my executive team, who reeled me back from the cliffs of insanity, the Model Y will in fact be using substantial carryover from Model 3 in order to bring it to market faster.”

Though he wouldn’t specify exactly what architecture they’d share, expect a common platform as a starting point.

“That [sharing architecture] will really accelerate our ability to get Model Y to market faster,” he noted. This will allow the small SUV to have “relatively low technical and production risk as a result.

“I still think we want to do the crazy thing in the future, but we’ll punt that to after the compact SUV,” he added.

Though it goes against what Musk originally envisioned for the Model Y—a separate, new platform as opposed to what Tesla did with the X and S (using the S’s platform to build the X)—it chimes with the company’s recent feelings about engineering too much complexity into models at the start of their life spans.

On the call, he noted again how the Tesla Model X had far too much complexity from the beginning. It’s also the reason early Model 3s are only rear-drive, with limited options and just one long-range pack available.

Expect to see it in 2019, if all goes to plan. And there’s a pretty big plan in place at Tesla at the moment: Delivering the hundreds of thousands of Model 3s, designing and building the Y, and a Tesla truck. 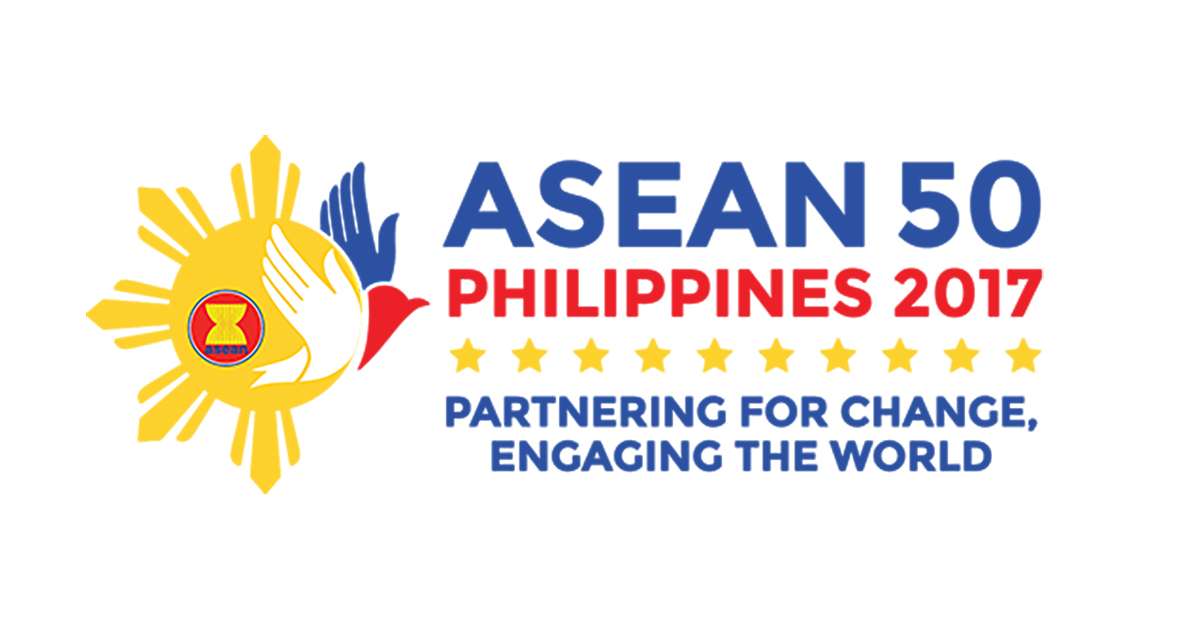