The 'affordable' Tesla is here 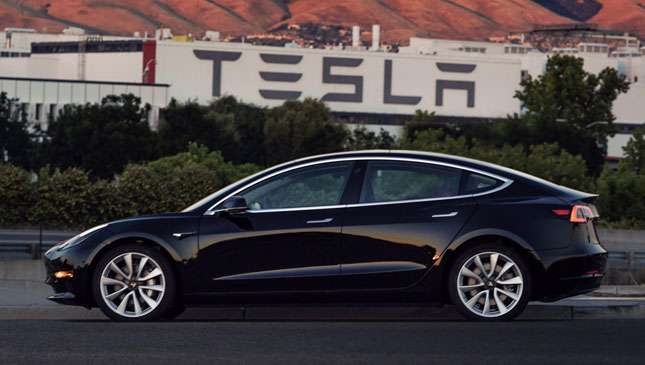 This is it. Tesla Model 3 hashtag 1. Numero uno. Elon Musk—he’s the boss of Tesla, if you’re one of the few people left on earth unaware of this—has confirmed on a social media network that the first of his baby electric sedans is ready.

It’s the car in the images here. And no, since you ask, he doesn’t automatically get the first car off the production line for himself. “It’s who is first to pay full price for the car,” Musk responded to a query about whether, as boss, he gets the first of each model. “Hard rule. I have first Roadster and X, but not first S.”

So it was Ira Ehrenpreis—founder of DBL Partners—who had spot number one. But Ira gave his spot up to Elon as a present. “Ira Ehrenpreis had rights to 1st car as he was 1st to place a full deposit,” said Musk, “but gave those rights to me as my 46th bday present. Tks Ira!”

Awww. Want a quick reminder on the Model 3? It’s a five-seat electric sedan, and is the most affordable Tesla available with prices starting from $35k (P1.78 million). Early cars will feature a single motor, rear-drive setup, and they’ll all be quick. Later, a dual-motor setup will be offered, along with one that gets the all-important ‘Ludicrous’ mode. Yes.

The reason the early cars will be deliberately simple to spec—you simply choose the color and the wheels—is to aid a quicker production schedule.

“The big mistake we made with the Model X—which was my responsibility—was way too much complexity right at the beginning,” Musk said last month. “That was very foolish. Going back to the launch of the Model S, Model S only had one configuration at the start of production. It had one configuration because that’s all we could do, not because we were really clever!

“And then Model X… it’s really an amazing product, but it has way too many cool things in it, that should have been rolled into version two and version three. We got over-confident, and created something great that will probably never be made again. And perhaps should not be,” he added.

Dual motors will follow after the car’s launch, because had they offered it from the start, “we thought we’d just doubled the probability of something going wrong, because they’re two different motor architectures.

“One motor is optimized for highway travel, and one is optimized for stop and go traffic. That’s too much complexity right off the bat,” he said, “so it’ll just be single motor to begin with. Then we’ll have the dual motor configuration, if we’re lucky, towards the end of this year, or early next year.”

Excited to see the Model 3 now entering the world o’ cars? Let us know below… 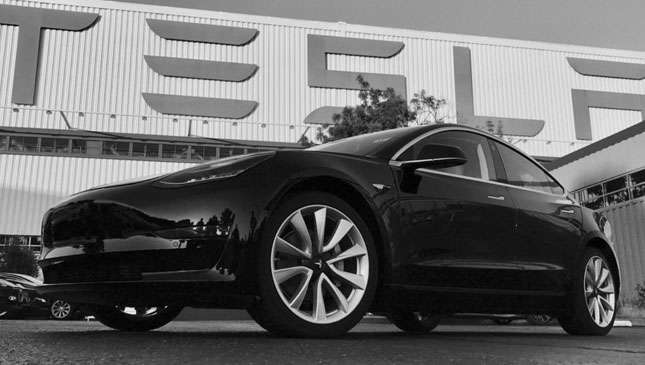 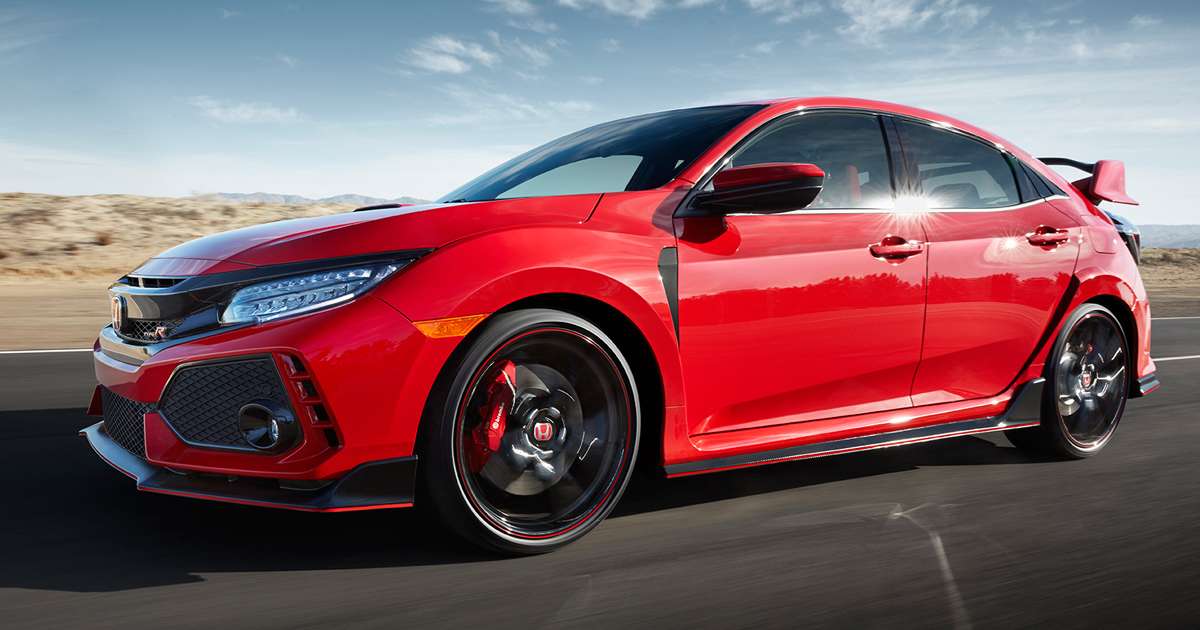 Honda PH will officially bring in the Civic Type R
View other articles about:
Recommended Videos
Read the Story →
This article originally appeared on Topgear.com. Minor edits have been made by the TopGear.com.ph editors.
Share:
Retake this Poll
Quiz Results
Share:
Take this Quiz Again
TGP Rating:
/20