The first image of the all-new Subaru XV is out

It's arriving later this year
by Drei Laurel | Jan 25, 2017
CAR BRANDS IN THIS ARTICLE 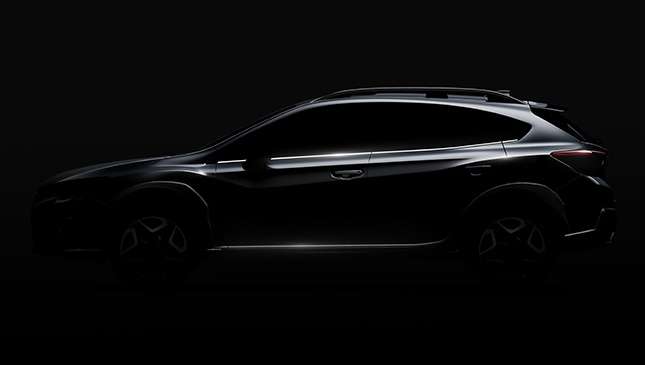 Not too long ago, Subaru officials at the Singapore Motorshow shared that the all-new Subaru XV would be arriving later this year. Big news no doubt, but aside from this and a few other tidbits of information, we didn't really have much else to go on. Still, we got excited.

Fast forward two weeks later and the Japanese carmaker has finally given us our first look at the upcoming AWD crossover. Released via the company's official press site and social media, the image gives fans a peek at the all-new XV's shadow-covered silhouette. Again, it's not much, but we do see an edgier-looking rear, sleek lines, new wheel design and more muscular proportions up front.

Unfortunately, we're going to have to wait a while before we see more of it. Subaru's Geneva International Motor Show microsite features the same image with a countdown timer. We can expect the company to roll out more information leading up to the car's full reveal on March 7. And, if our sources are correct, we'll see it in the metal when it makes its Philippine debut in the third quarter of this year.

With this and the all-new Impreza coming in, we're looking forward to a pretty solid Subaru lineup in 2017. It will be entering the already crowded local compact crossover marker. Will the Japanese crossover see as warm a reception as when it first arrived on our shores a couple of years back? 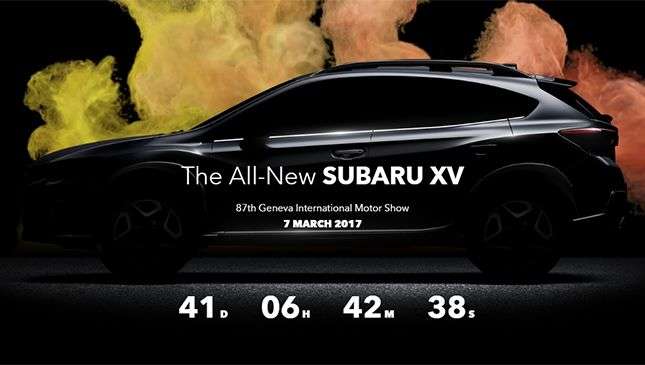 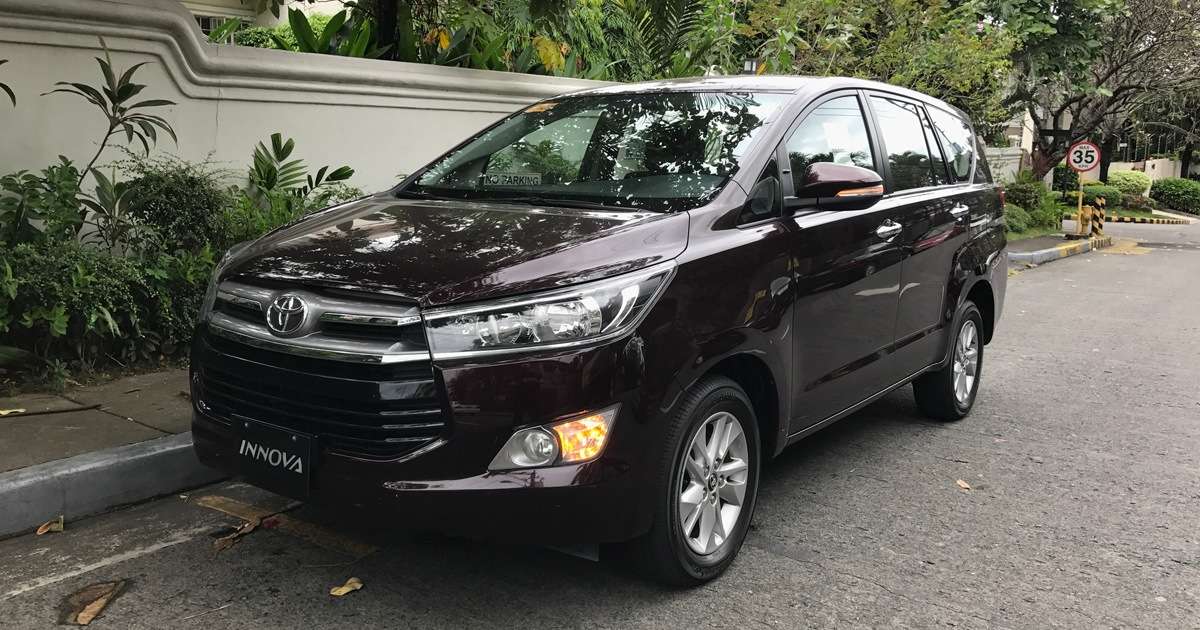 Toyota PH's 2016 sales by the numbers
View other articles about:
Read the Story →
This article originally appeared on Topgear.com. Minor edits have been made by the TopGear.com.ph editors.
Share:
Retake this Poll
Quiz Results
Share:
Take this Quiz Again
TGP Rating:
/20