The Mahindra KUV100 is a budget-friendly crossover 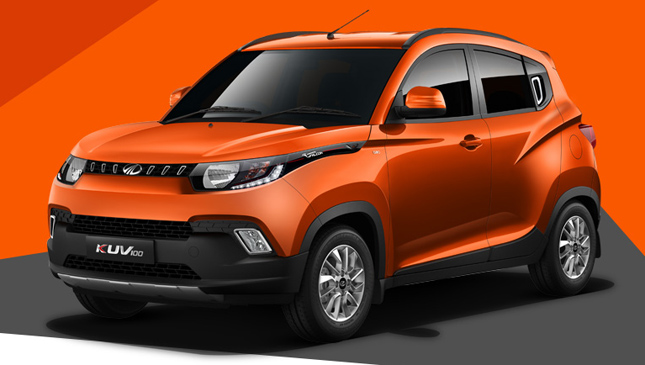 The subcompact crossover segment is one of the fastest-growing segments globally. One popular example is the Ford EcoSport, which is selling like hotcakes in its primary markets, particularly in India and the Philippines. In fact, the segment is so popular that many carmakers would instead enter a more premium sub-segment above it rather than compete with it directly. Mahindra, on the other hand, has a different approach.

Meet Mahindra’s KUV100, the Indian carmaker's new baby crossover. Just in case you're wondering, "KUV" stands for "Kool Utility Vehicle." Instead of aiming above or directly competing with the EcoSport, this vehicle will try to aim slightly below it. Mahindra calls it the "young SUV," obviously targeted at younger buyers. This approach usually translates into funky and trendy shapes and designs.

The first thing you will notice with the KUV's in-house design is its tall, stubby profile. Up front, we see a very modern-looking face with a slender upper grille flanked by slim headlights pulled back at the sides. At the bottom is a larger main-grille opening to give the car a more aggressive look. The sides get a bunch of swooshes and creases along with hidden rear-door handles by the rear windows.

The rear is probably the least controversial part, with a clean design that could have come from an A-segment hatchback. Black trim can be found on the bumpers, the wheel arches, the doors and the sills--something de rigueur with modern crossovers. Official dimensions haven’t been released yet for this under-4m-long crossover, but expect it to be a bit smaller than the EcoSport. The same can also be said about its smaller-displacement powerplants.

After a number of Indian vehicles were recently criticized for having inadequate safety features, it’s not surprising to see ABS and dual airbags standard on all KUV100 variants. It will be available in several colors, which, of course, includes a shade of orange, a color that seems to be getting more popular with hatchbacks, small crossovers and pickups.

The KUV100 will launch in India later this month. It has the potential to be a strong seller there. Could this be the vehicle Mahindra needs in the Philippines to give the brand a much-needed boost in our market? 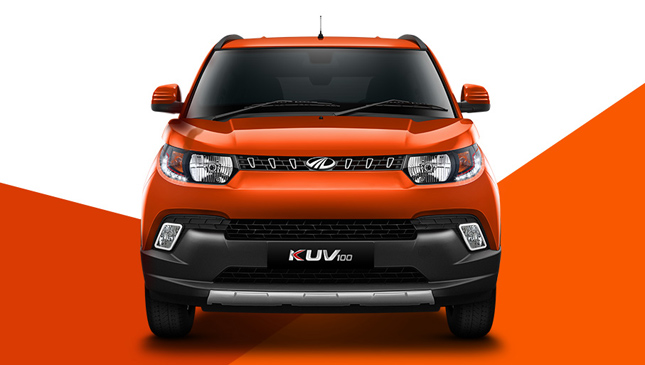 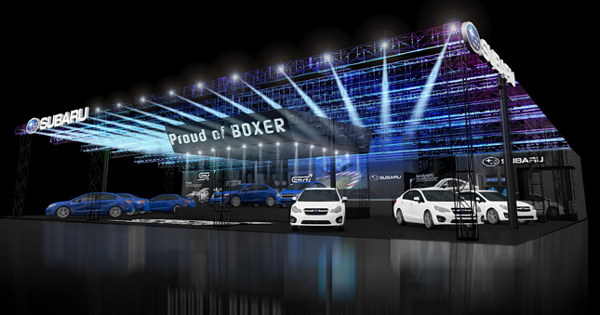 Subaru is looking to steal the show at this year's Tokyo Auto Salon
View other articles about:
Read the Story →
This article originally appeared on Topgear.com. Minor edits have been made by the TopGear.com.ph editors.
Share:
Retake this Poll
Quiz Results
Share:
Take this Quiz Again
TGP Rating:
/20