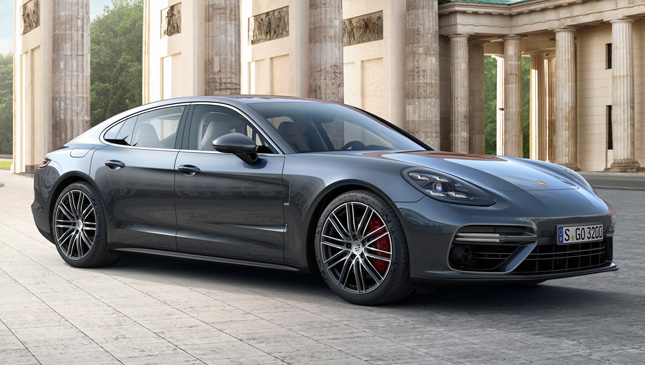 Despite its unappealing looks, Porsche’s first four-door production car turned out to be a popular model for the German carmaker. Yet, while the Panamera’s success is a good thing, a lot of people have criticized its styling. And now, it looks like Porsche has been paying close attention to critics.

The premium brand has just unveiled its all-new, second-generation Panamera, and surprisingly it actually looks good. By going the evolutionary route, the designers found a way to fix its profile by tweaking the proportions and sharpening the lines.

The new Panamera is 34mm longer, 6mm wider and 5mm taller, with a wheelbase that's also 30mm longer. Its front wheels have been pushed closer to the corners, giving the vehicle a more cab-rearward appearance. While its overall height is marginally taller than the outgoing model, the rear section of the roof has been lowered by 20mm for a sleeker, smoother roofline without compromising rear headroom. The trunk’s sharp trailing edge and slim three-dimensional LED taillights not only give the car a sportier-looking rear end, it also visually links the new Panamera to the latest 911.

The interior retains the same general look, but with a more high-tech appearance. Two seven-inch screens now flank the centrally mounted analog tachometer. While the outgoing model has a gazillion buttons and switches on either side of the shifter, these have been greatly reduced in the new generation by integrating some of the functions into the huge 12.3-inch screen at the center of the dashboard.

Three all-wheel-drive variants will be made available at launch: two with gasoline engines and one with a diesel motor. The 4S is powered by a 2.9-liter bi-turbo gasoline V6 that produces 440hp and 550Nm, while the more powerful Turbo has a 4.0-liter bi-turbo gasoline V8 that churns out 550hp and 770Nm. Both gasoline lumps feature complex twin-scroll turbochargers and direct injection. The Turbo’s V8 features adaptive cylinder control, which has the ability to switch to four-cylinder mode depending on the load, thus improving fuel consumption by up to 30%.

The 4S Diesel variant has a new V8 oil-burner, producing 422hp and an impressive 850Nm.

All Panameras come standard with an eight-speed dual-clutch PDK transmission.

What all these figures mean is that the 4S can hit 100kph in 4.4 seconds, the Turbo can do it in 3.8 seconds, and the 4S Diesel requires 4.5 seconds to do the same. Sport Chrono Package-equipped models are 0.2 second quicker. The new Panamera Turbo can also brag that it lapped the Nurburgring in only seven minutes and 38 seconds.

While we’re happy with these numbers, what pleases us most is the new Panamera’s beautiful body. The US market should get this hot new Porsche by early 2017, with ours hopefully following suit not too long after. 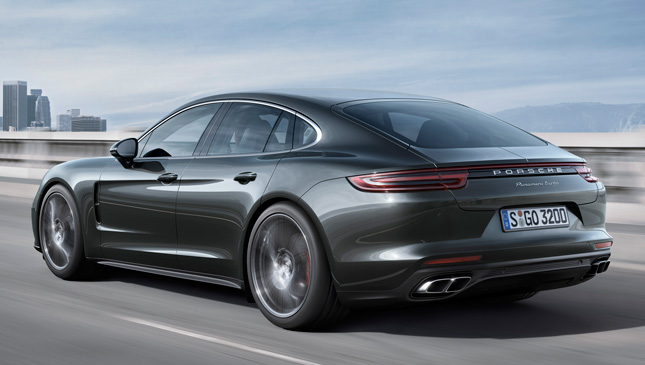 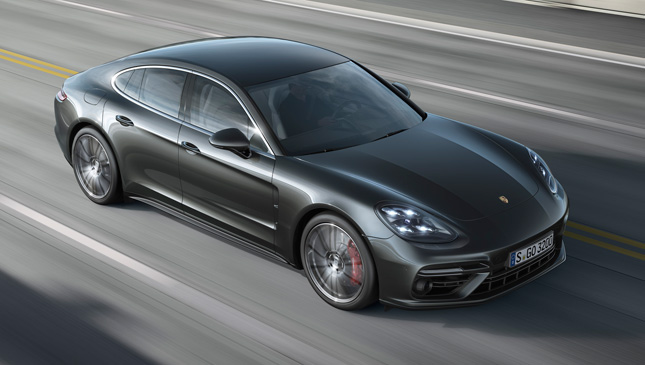 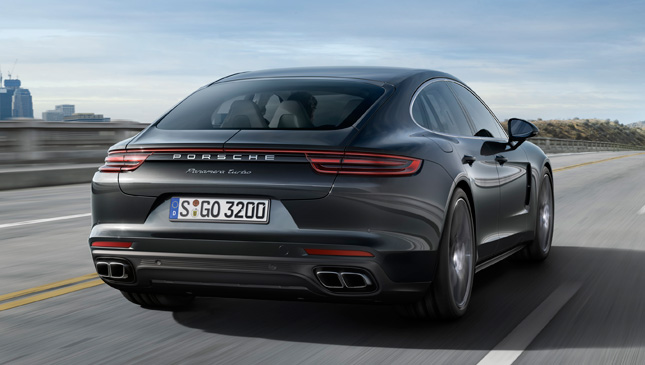 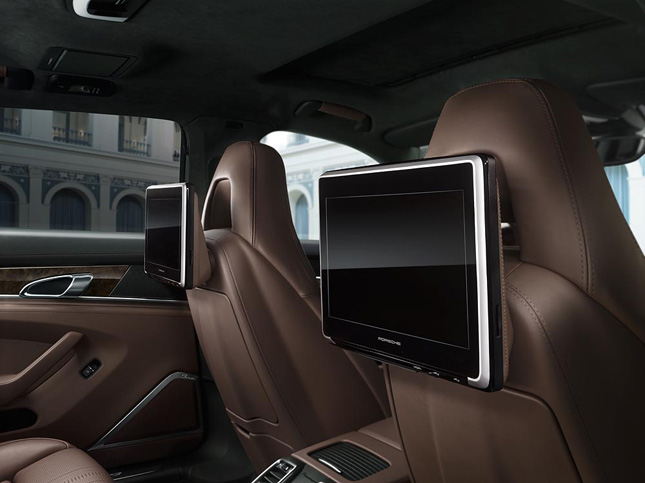 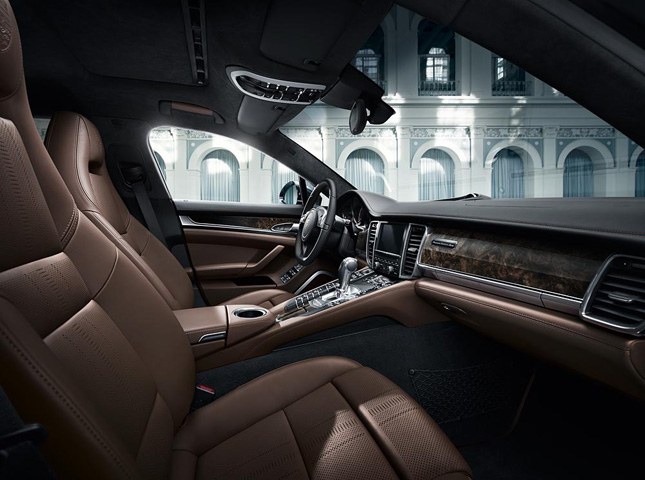 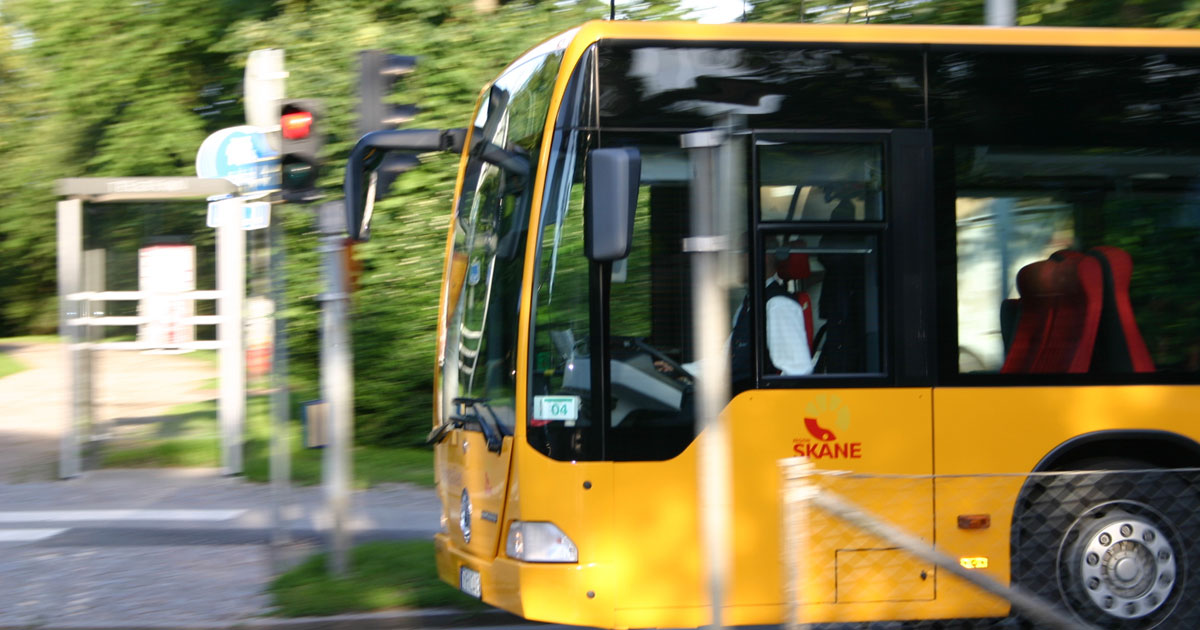 Report: Group proposes that US cities get rid of buses and use Uber instead
View other articles about:
Read the Story →
This article originally appeared on Topgear.com. Minor edits have been made by the TopGear.com.ph editors.
Share:
Retake this Poll
Quiz Results
Share:
Take this Quiz Again
TGP Rating:
/20