The Porsche 911 GT3 Touring was designed for drivers 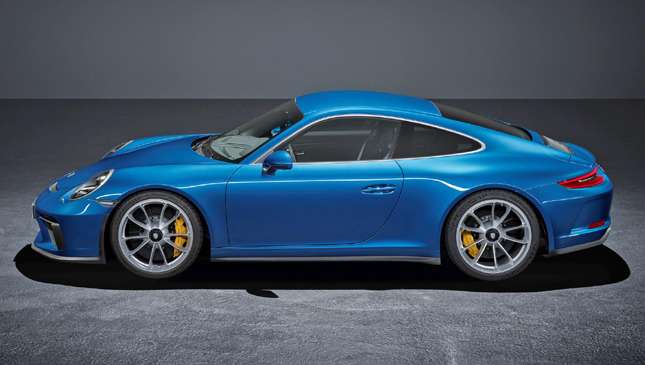 Lots of shiny stuff will grace the Frankfurt Motor Show, but few cars will please enormous driving nerds as much as this one. Meet the Porsche 911 GT3 with Touring Package. Or the GT3 Touring, for the sake of simplicity.

"What's the big deal," you may ponder, "it looks like any other 911 from the outside." Well that's rather the point. It has all of the 911 GT3's goodness—493hp 4.0-liter naturally aspirated engine that spins to 9,000rpm, four-wheel steering, wider body and lower chassis—but ditches the rear wing and makes it look like a normal 911.

But there are still telltale signs for the enthusiasts: The spoiler extends at speed and has a subtle gurney flap on its edge, while the front air intake and wheels are the same as a standard GT3's. But there’s an unabashed coolness to the car losing its donor's most OTT styling elements.

It’s still quick—0-100kph takes 3.9 seconds, the top speed is 315kph—it's just a bit less obvious about it. And if this all sounds familiar, it's probably because you're recalling the Porsche 911 R, the manual-only GT3-in-disguise that was a favorite performance car of 2016.

The difference here? The Touring Pack is a no-cost option. So while the 911 R was comfortably more expensive than its donor car (which had more equipment), the GT3 Touring is a non-limited spec-sheet option. It costs the same £111,802 (P7.49 million) as any other GT3.

If you're still pondering the point of it all, it's doubtless not the car for you. If you're anything like us, though, there's a small amount of drool that needs wiping off your keyboard. Yeah, we're enormous driving nerds. And proud of it. 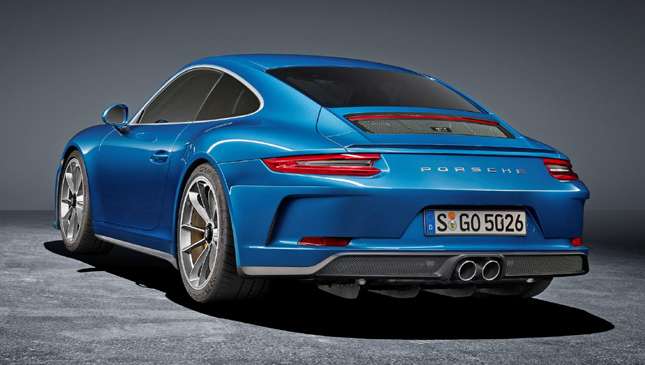 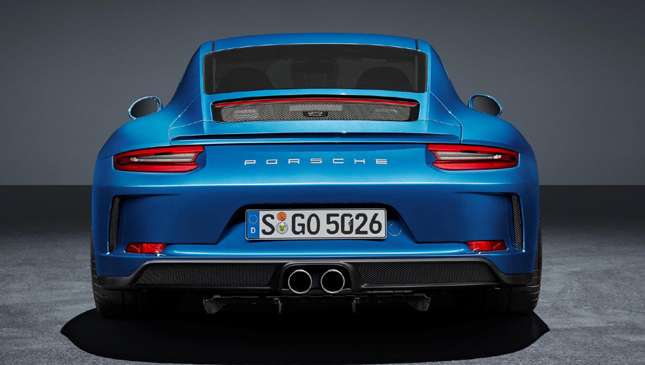 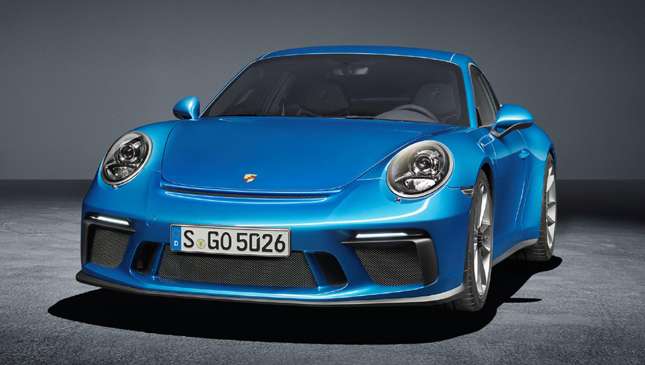 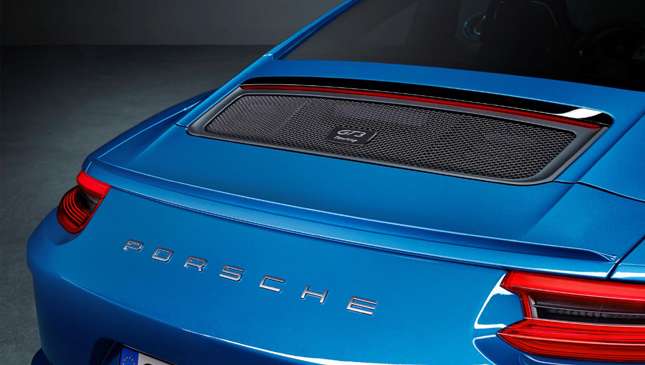 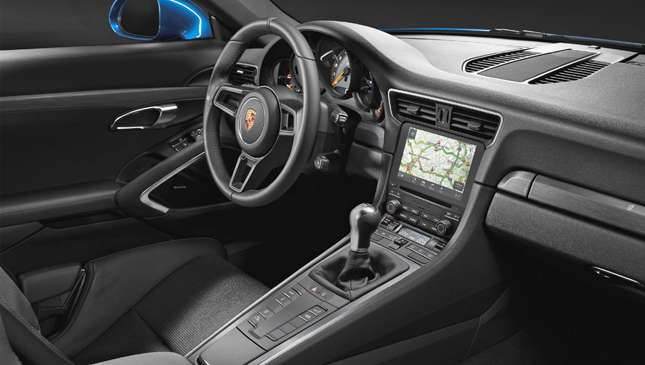 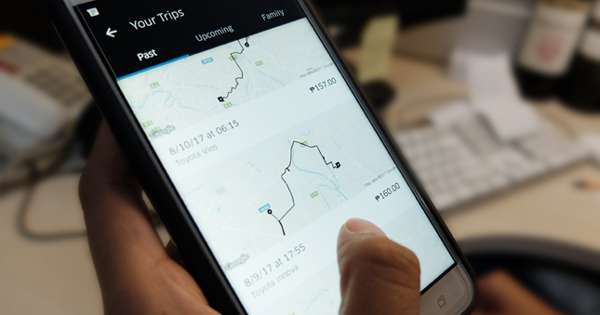 Report: Taxi fares will soon be 'at par' with Uber rates
View other articles about:
Recommended Videos
Read the Story →
This article originally appeared on Topgear.com. Minor edits have been made by the TopGear.com.ph editors.
Share:
Retake this Poll
Quiz Results
Share:
Take this Quiz Again
TGP Rating:
/20