The ultra-powerful 6x6 VelociRaptor is the King Kong of pickups

Six wheels and 600hp of awesome
by Rowan Horncastle | Oct 7, 2016
CAR BRANDS IN THIS ARTICLE 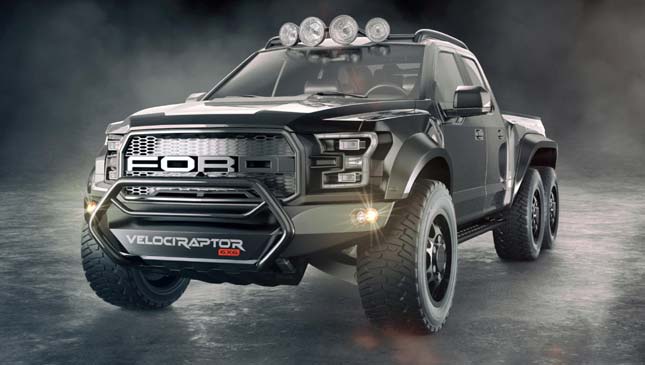 Hennessey Performance is adhering to a long-held TG philosophy that more wheels are better. The Texan outfit is adding an extra pair of wheels to the hotly-anticipated 2017 Ford Raptor. Along with more power. Obviously.

It's called the VelociRaptor 6X6 'concept', though it wears that suffix loosely. It’s happening. TG is excited.

You can of course upgrade your VelociRaptor to '600' spec. Ticking that particular box gives you bigger turbos attached to the 3.5-liter EcoBoost twin-turbo V6, and a dyno receipt that reads in excess of 600hp. Quite a jump over the standard 450hp, but still fed through Ford’s new ten-speed transmission.

There’s no word on when it'll be available, but the VelociRaptor 6X6 can be ordered directly from Hennessey Performance or through select Ford dealers (in the UK) now. Form an orderly line. 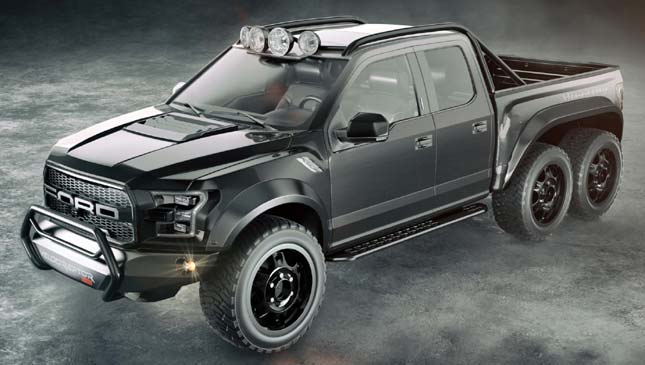 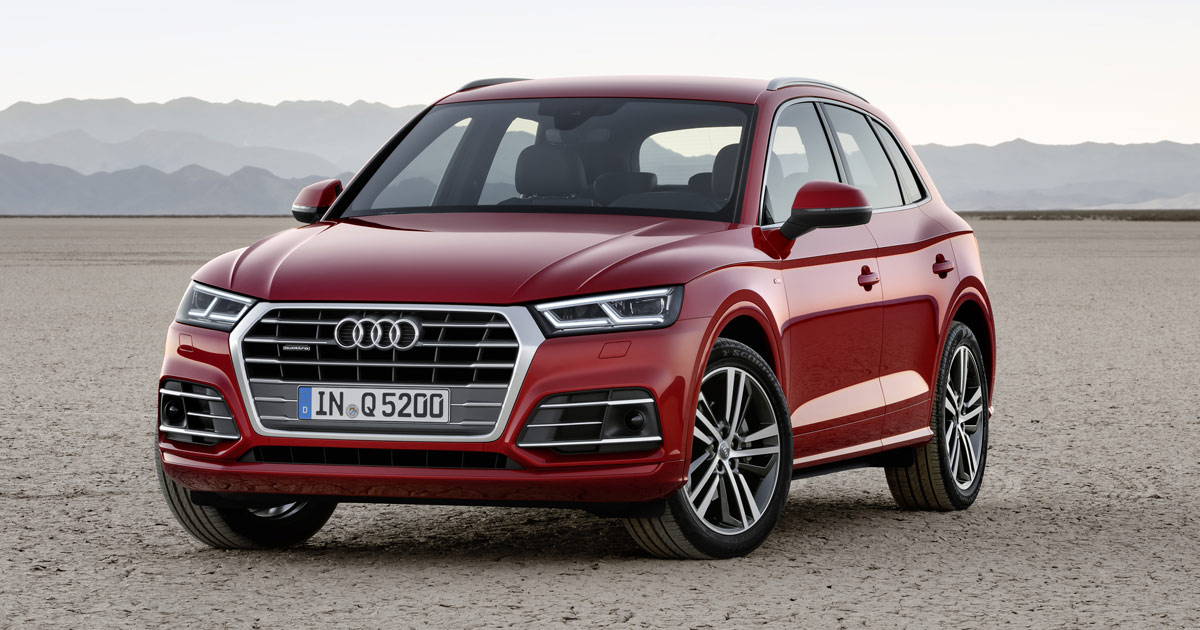