Do you dig the subtle tweaks?
by Leandre Grecia | 3 days ago

We’ve seen quite a number of Toyota 86 renders ever since the next-generation sports coupe made its debut. Not to take anything away from those works of art, but at the end of the day, they’re mere renders—that’s all there is to them.

Now, TOM’s Racing has revealed its take on the new 86, and this time around, what the tuner has shown off is an actual modded vehicle. The TOM’s 86 was initially revealed during the recent Fuji 86 Style event held at the Fuji Speedway, where it made its debut sporting a nice orange finish.

There were no specific details revealed, but according to TOM’s Racing’s Twitter posts, it appears this 86 has been fitted with over fenders, a new ducktail spoiler, a rear diffuser, and a barrel exhaust.

A quick glimpse of the interior was also shared on social media—check it out here:

No word on what tweaks were made under the hood, but it would come as no surprise if TOM’s had actually made some changes here. And if it were to make some mechanical upgrades, we reckon it may not be as subtle as the new aesthetic bits. 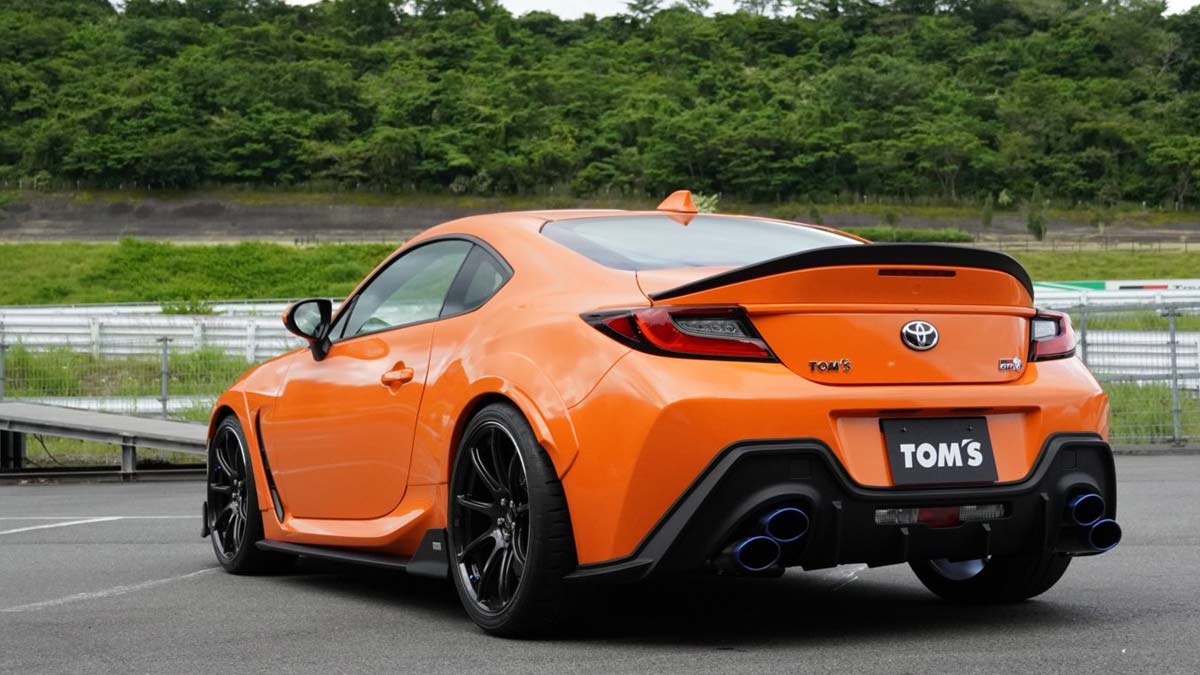 There have since been other iterations of the car that have been revealed as well, specifically different color options for the modded 86. You can see more photos of it below.

What do you think of this one, folks? If Toyota Motor Philippines were to bring the next-gen 86 in, would you like to see it dressed up in these TOM’s Racing parts? 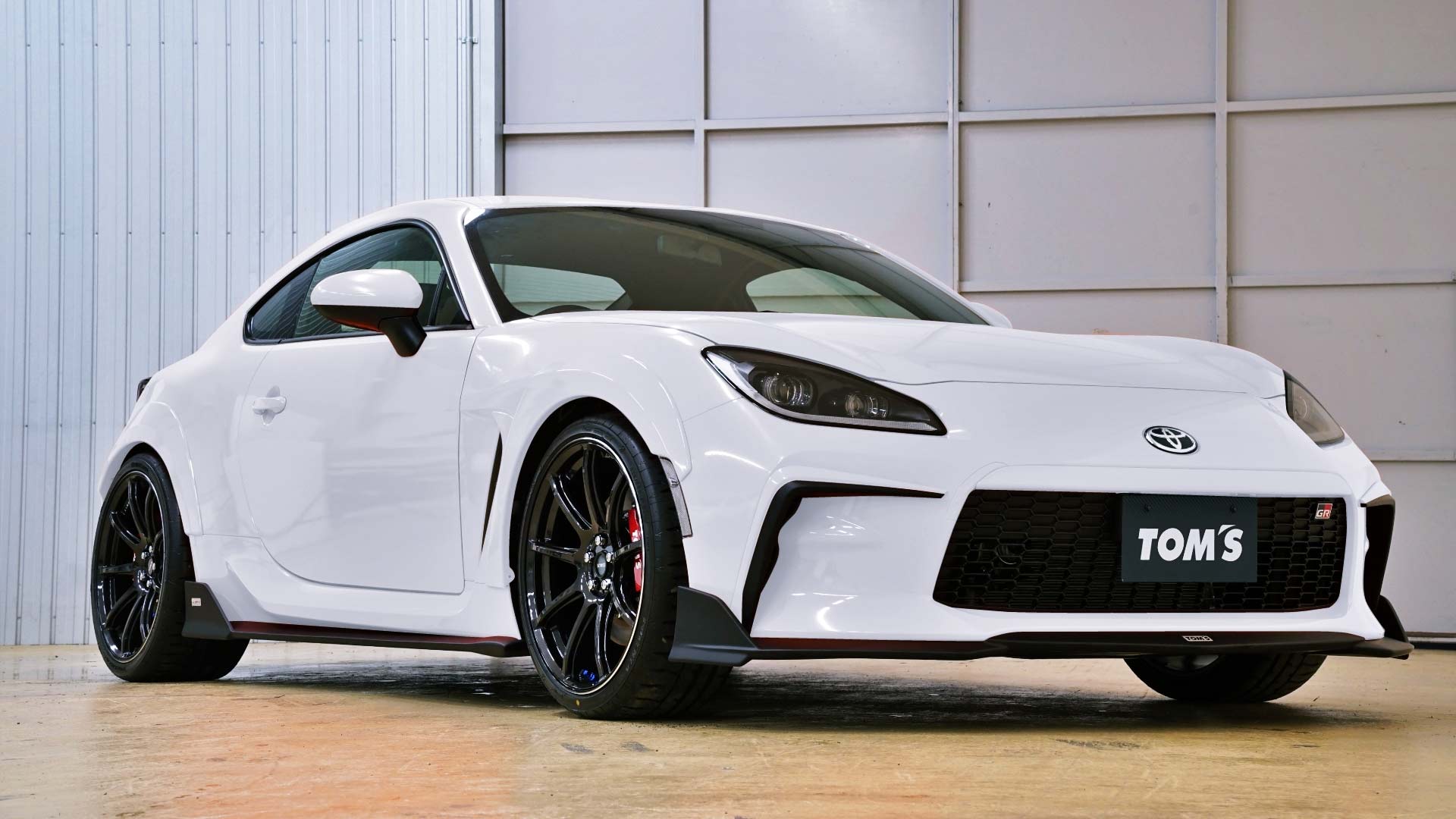 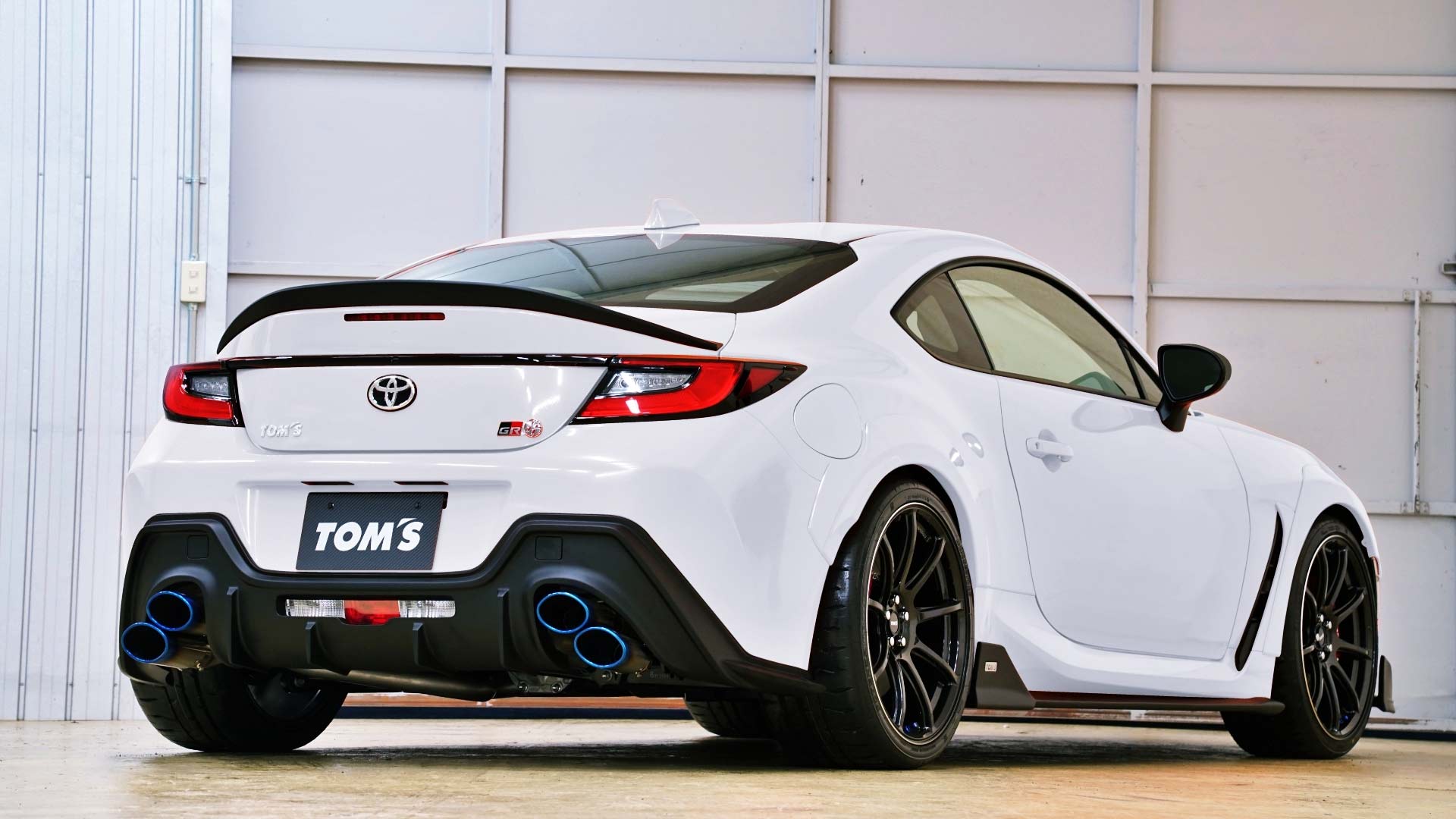 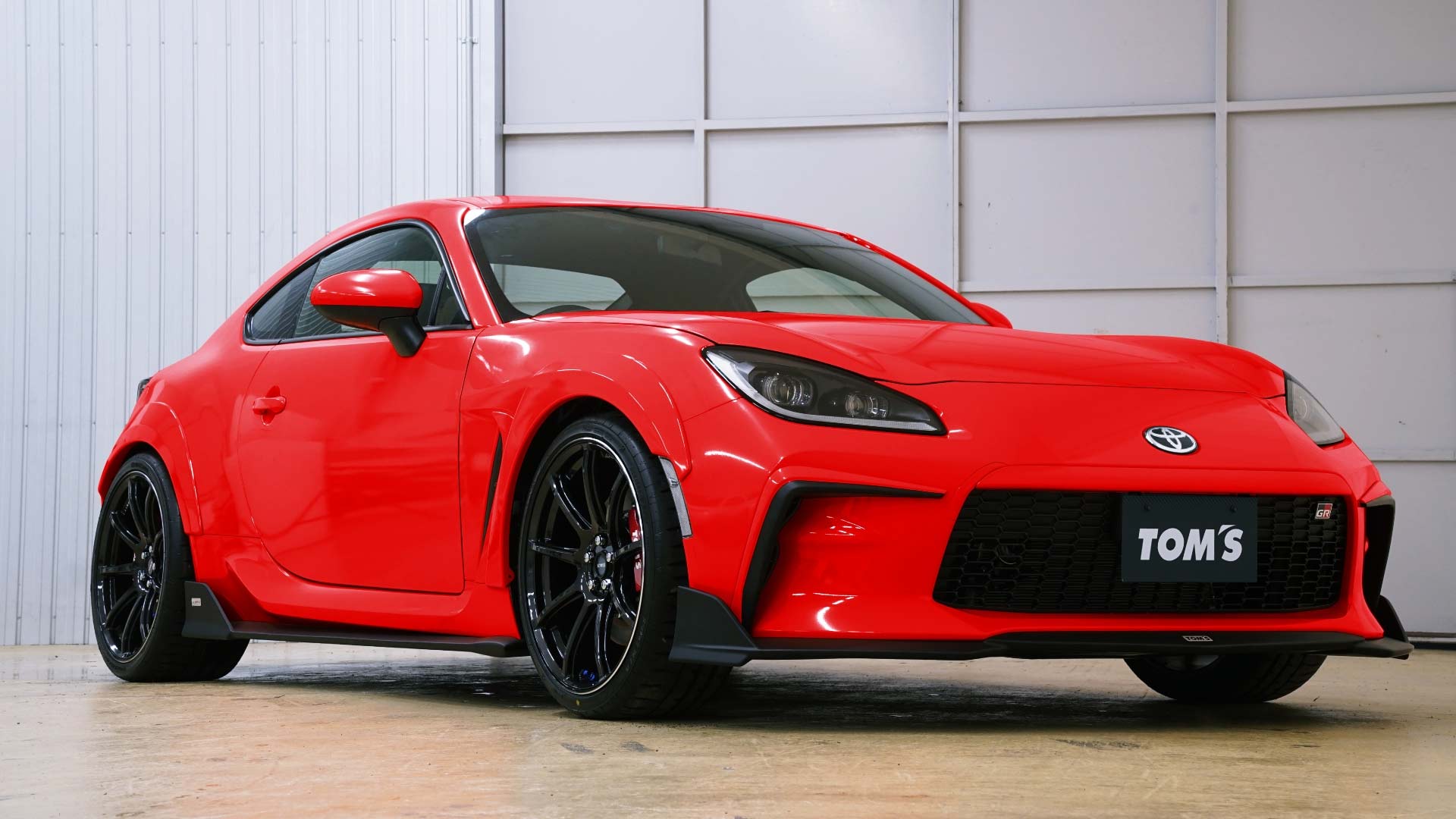 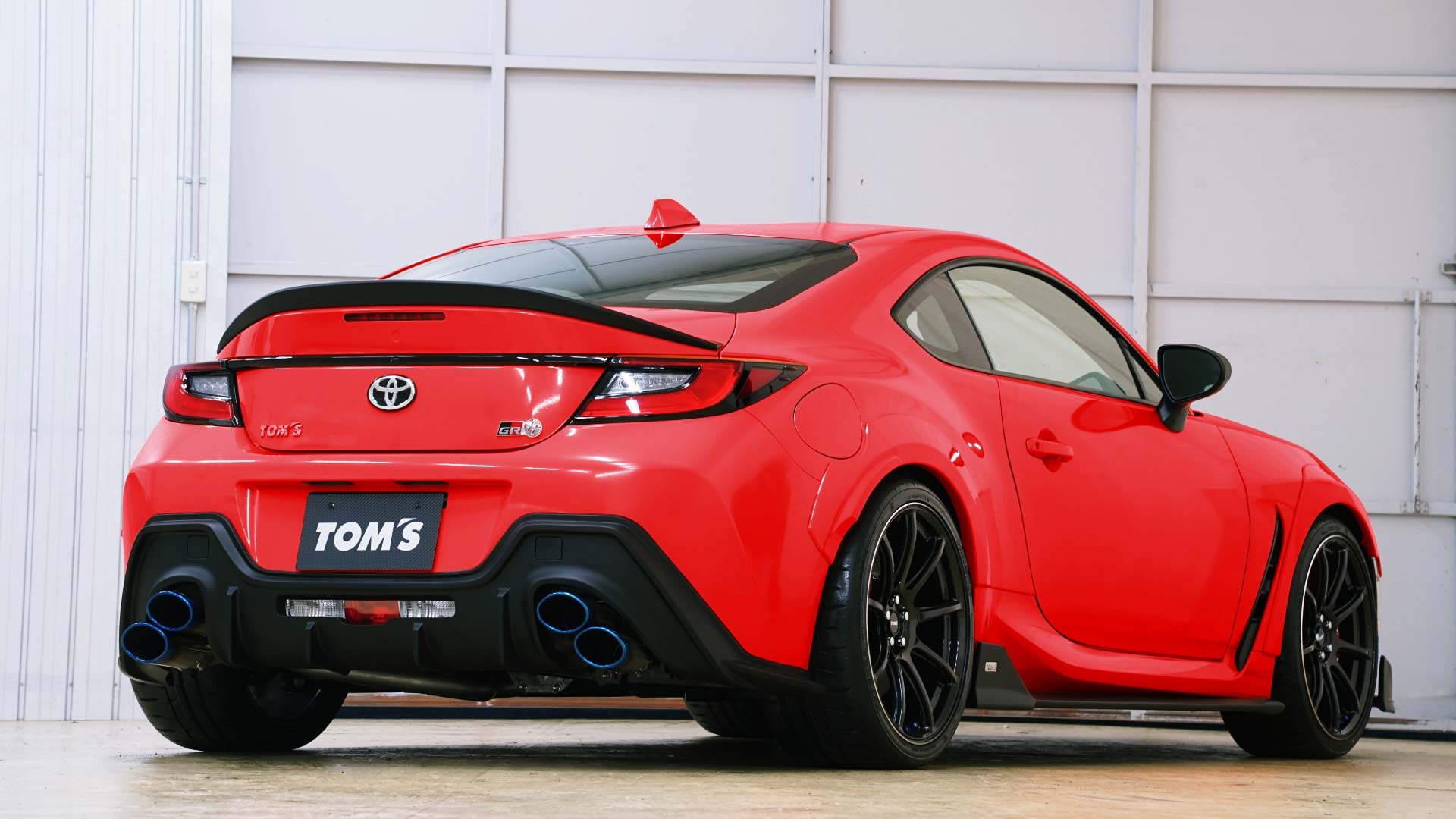 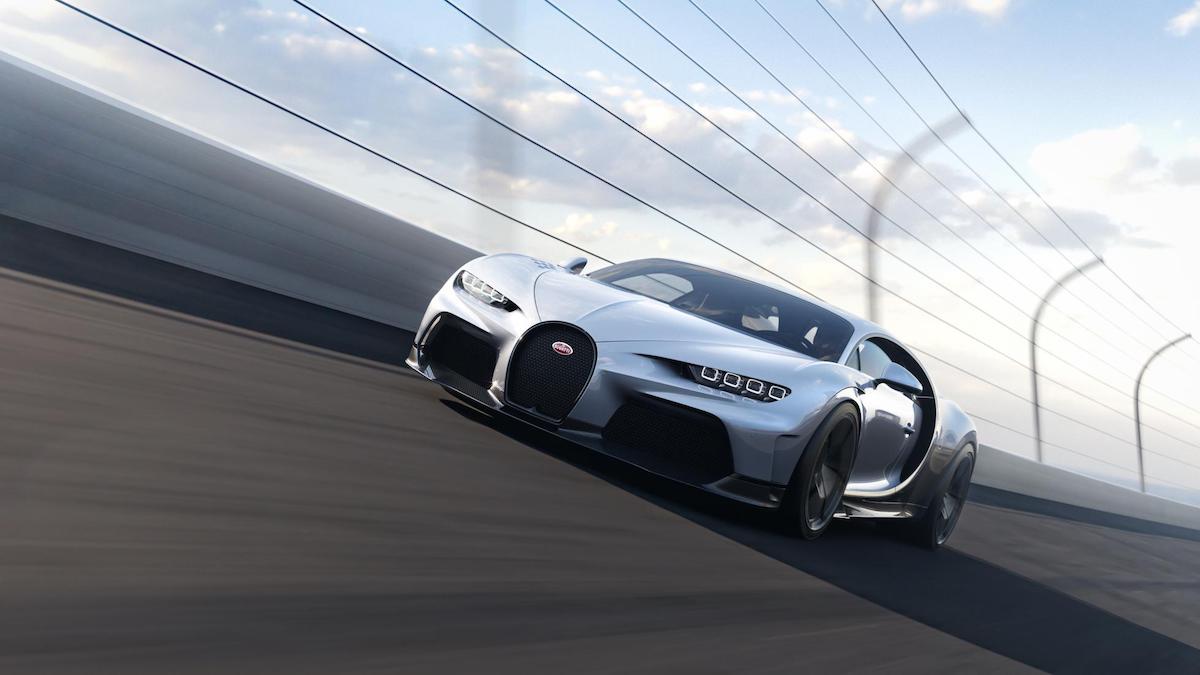 Bugatti’s latest land rocket is the 339kph Chiron Super Sport
View other articles about:
Read the Story →
This article originally appeared on Topgear.com. Minor edits have been made by the TopGear.com.ph editors.
Share:
Retake this Poll
Quiz Results
Share:
Take this Quiz Again
TGP Rating:
/20