The mini hatchback gets a facelift
by Jason Tulio | May 11, 2017
CAR MODELS IN THIS ARTICLE 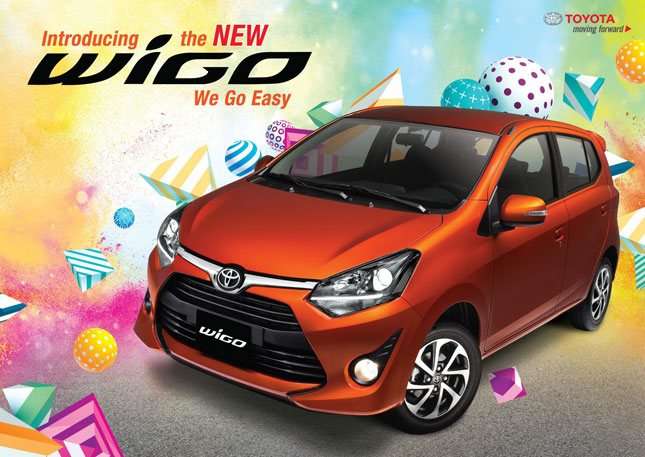 Last month, a refreshed version of the Toyota Wigo surfaced in Indonesia. Naturally, we got curious and started asking our friends at Toyota Motor Philippines whether we'd be seeing an upgrade on our shores. We got a few hints here and there, but nothing concrete. Thankfully, we didn't have to wait very long. The Japanese carmaker has revealed via a Facebook post and a press release that the new mini hatchback is here.

Our version looks a bit different from the one that launched in Indonesia, but it retains that same athletic vibe. The biggest change here is under the hood: The old engine has given way to a new 1.0-liter VVT-i powerplant.

Standard on all variants are ABS plus seatbelt and light reminder warnings. The G variants will get a steering radio switch and mirror-integrated signal lamps.

Inside, the new Wigo features a redesigned interior that includes new seat patterns and door trims. The multi-function audio system gets a new look as well. The popular mini hatch comes in a choice of Silver Mica Metallic, Gray Metallic, white, black, red, and a new Orange Metallic shade.

Prices for the new Wigo are as follows:

If you ask us, this facelift infuses the once-plain hatch with a bit more sportiness and style. What do you guys think of the updated Wigo? 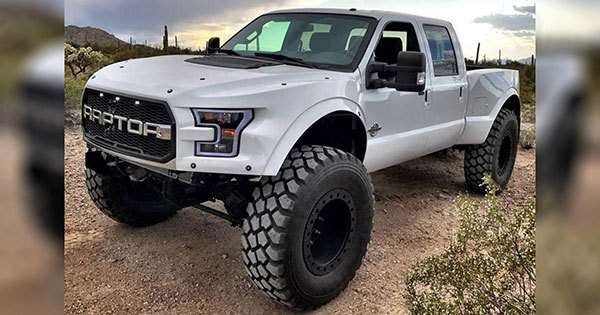 The Ford MegaRaptor is good enough for the apocalypse
View other articles about:
Read the Story →
This article originally appeared on Topgear.com. Minor edits have been made by the TopGear.com.ph editors.
Share:
Retake this Poll
Quiz Results
Share:
Take this Quiz Again
TGP Rating:
/20